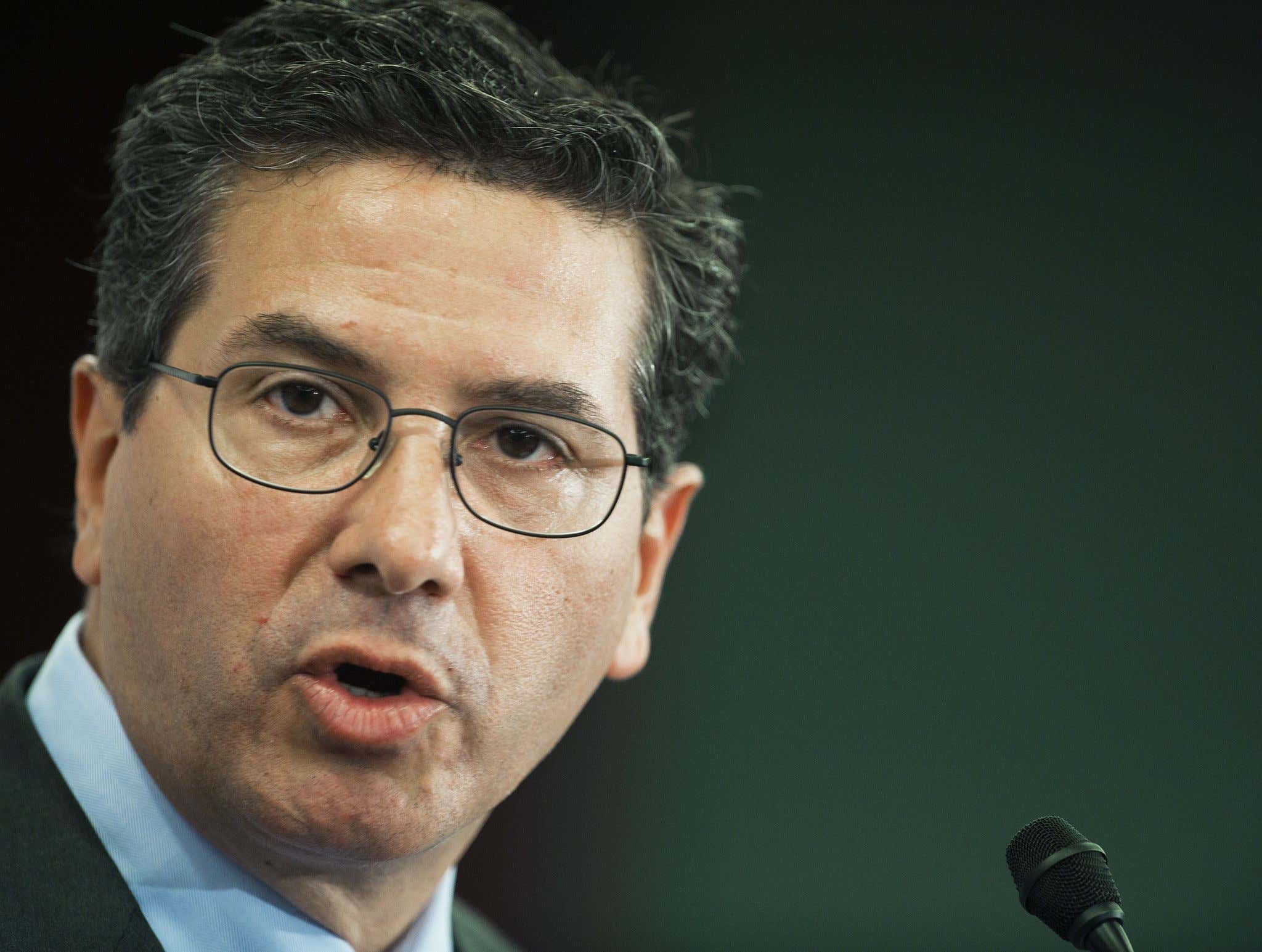 Pro FT - A.J. Perez of FrontOfficeSports.come reports that the House Committee on Oversight and Reform has received information alleging that the Commanders kept ticket revenue that should have been shared with other teams.

By rule, 40 percent of all ticket income goes into a league-wide visiting-team fund. That money gets divided among all teams.

According to Perez, at least one person has informed Congressional investigators that the Commanders did not pass along the full 40-percent share, as required by the NFL.

PLEASE BABY JESUS MUHAMMAD HERCULES AND EVERY OTHER GOD THAT MAY OR MAY NOT EXIST, HEAR OUR PRAYERS!!!!!!

I have long asked the simple question, "what will it take to get Dan Snyder out?". And up to this point, the answer has been a resounding "nothing". There's not one thing this human pile of monkey shit can do for the NFL to kick him out of the league. In fact, the worse things he does, the more the NFL covers it up and protects him. It's literally insane. BUT could this be it? Could stealing money from the other NFL owners be the catalyst? There's one thing billionaires love, and it's becoming even richer. There's a reason people hate billionaires and it's because a lot of them are scummy and do shady shit to acquire wealth. But when you fuck with someone else's money who is also a billionaire? Brother, that's gotta be where they draw the line. They will tolerate a lot in the NFL, sexual assault included, but cooking the books to line your pockets? That's gotta be a big no-no. Gotta be. As Stone Cold Steve Austin as my witness, I've never wanted something more in my life than for this to be the answer to the question.

Congress is looking into it. Have I mentioned lately how much I love congress. I might get a congress jersey. Here we go Congress, here we go woo woo! One time, man. One freakin' time.