A 2 billion-year-old glacial erratic rock that sat prominently on the campus of the University of Wisconsin for almost 100 years has been removed this week because it hurt someone's feelings.

Although the official name was Chamberlain Rock (named after geologist and former university president Thomas Crowder Chamberlain), in 1925, the 42-ton boulder was called "n-word head" in an article by the barely-read Wisconsin State Journal.

At the time this article was written... 96 years ago... Students at the university (along with many other schools) had a connection with hate groups, specifically the KKK.  So removing this innocent-but-bulky stone seemed like an effective way to wipe that twisted history from the minds of Badger fans.

Since Chamberlain Rock sat near an ancient Indian burial hill, the removal was done with the approval of the school's Native American club.  And the extremely elated excavation company that moved the stone charged the University only $50,000... And I am sure that 50 grand could not have been used for better purposes elsewhere.

Now that the rock is gone, students are resurrecting their call for the removal of the Abraham Lincoln statue on the Madison campus' Bascom Hill.  They are doing this because the group considers a few of the Great Emancipator's stances to have been anti-Black and anti-Native.

From what I understand, the statue, affectionately called “Honest Abe”, is baked into the Badger tradition: New students rub Lincoln’s left shoe for good luck and his lap is often the last stop for seniors seeking a commencement photo.

But the offended teenagers point out that the statue's subject ordered the largest mass execution in U.S. history in 1862, the same year he signed the Homestead Act (which provided settlers with land taken away from Native Americans), and he once argued that there is a physical difference between black and white races and that he favored the “superior” position assigned to the whites.

The group never mentions any of Lincoln's other accomplishments, which I just looked up, and include never making it to the end of a play at Ford's Theatre and abolishing slavery.

He also once said…

However, even from my privileged perch, I feel compelled to mention that the removal of gigantic rocks might be the tail-end of symbolic cleansing.

It is by no means a "last straw" for me… Because I have no horse in this race (outside of that damn University of Notre Dame constantly insulting my forefathers' taste for domestic violence).  But as a casual observer who knows very little about racial inequality but a whole lot about geology and history, this is starting to get silly.

Plus, if you wanna go after some real racist rocks, might I suggest you start with either of these 2 guys… 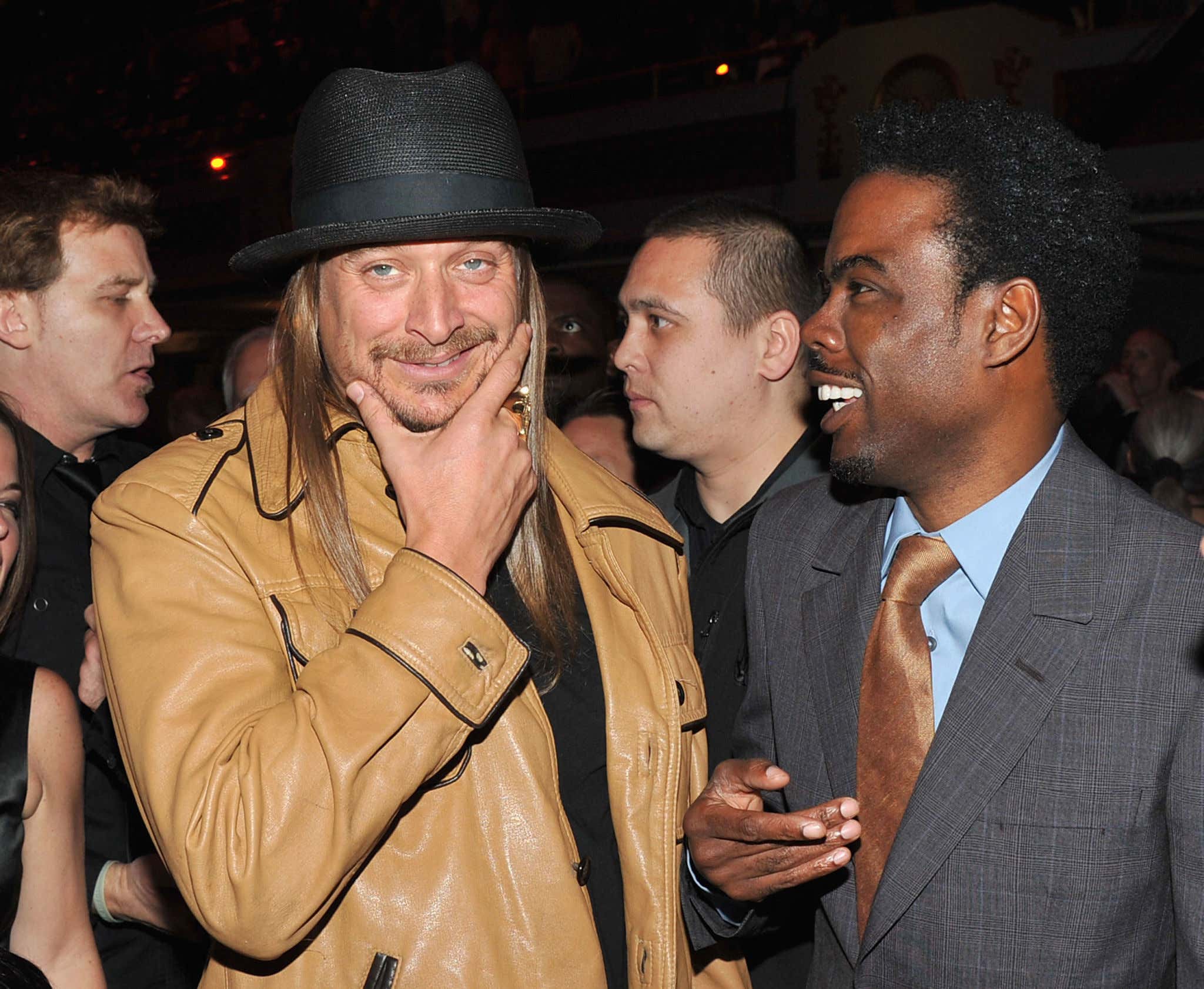 (that's my friend Jimmy Florentine in the back left)

Or perhaps try to dig up something on him…