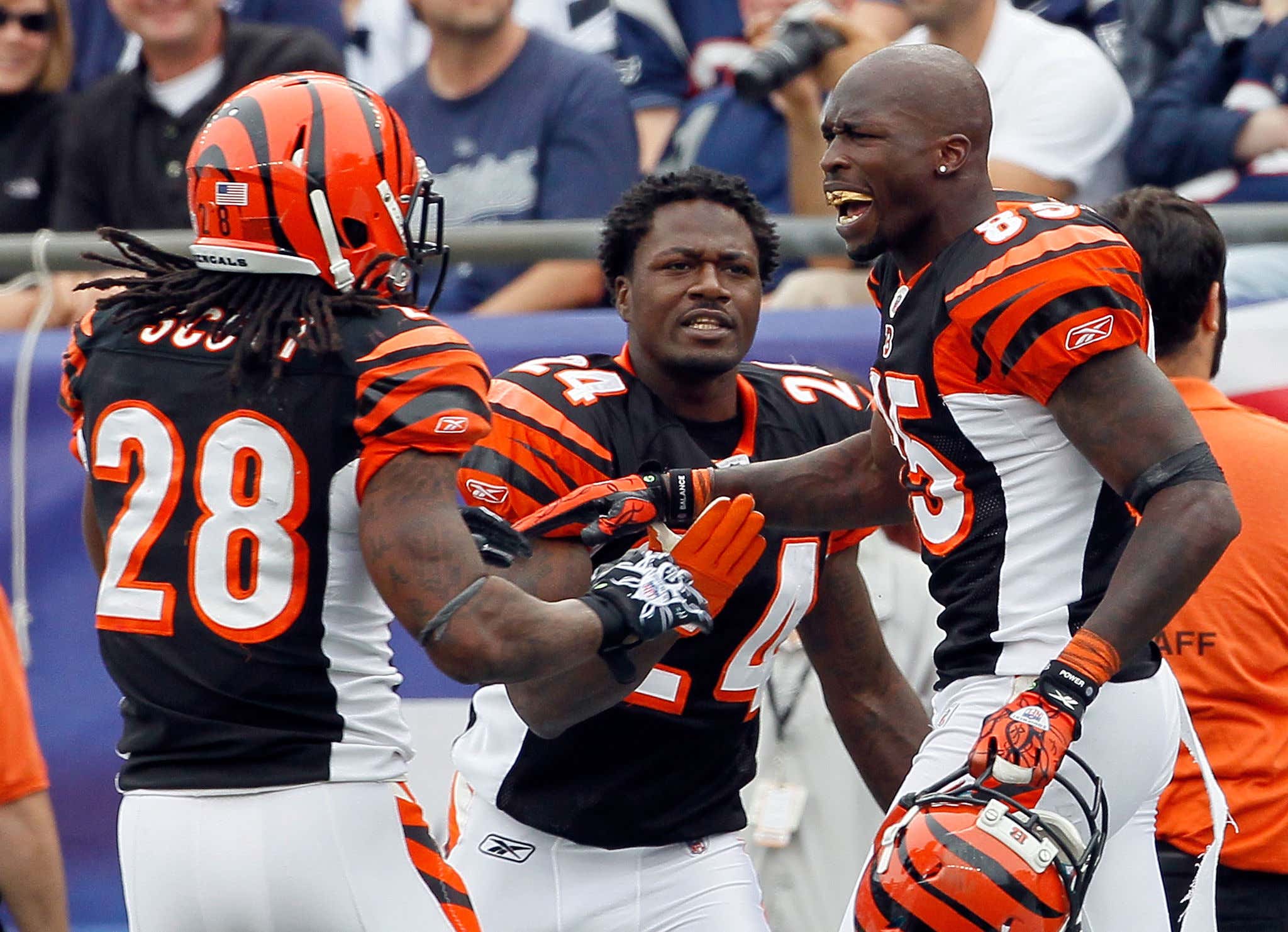 Chad Johnson woke up at 7 am ET and decided to remind everyone that he used to take Viagra and Muscle Relaxants before every game.

Now, why would he do this? Viagra, he believed, increased blood flow to his muscles so he would have greater endurance so he could "run for eight quarters." Now looking into it this actually may have some merit.

Viagra is Sildenafil Nitrate, which is also the exact same chemical found in a drug called Revatio which is supposed to lower blood pressure in your lungs. Blood pressure goes up in the lungs when there are low oxygen levels, such as high altitudes or high endurance situations.

Livescience- Even healthy people can start to experience some of the fatigue associated with pulmonary hypertension when they travel to very high elevations, where available oxygen wanes and blood vessels in the lungs constrict. Multiple studies have shown that sildenafil can help to reverse this effect, improving oxygen delivery to muscles and offsetting the usual drop in endurance associated with high altitude.

Even when at normal altitudes, having increased oxygen delivery to muscles would be beneficial to sports that require a lot of endurance.

Ochocinco poppin' Viagra before games doesn't sound too crazy when looking at it from that angle. Viagra's well-known use was actually derived as a side effect while trying to find a blood pressure medication.

So we understand why the Viagra… but wouldn't the muscle relaxants be counterintuitive and cause him to be drowsy?

In this video you can see Chad Johnson complaining about calf cramps, the trainer then asks him if he took anything before the game which Chad says "Viagra". The trainer then replies that can cause cramps.

The muscle relaxants were taken to prevent cramping caused by the Viagra, and probably just to feel loose when running. No real explanation for all the McDonalds though.

The lengths people take to push the human body to its absolute limit are crazy.