In my opinion, Jeff Bezos didn't really go to space.

These guys got all dressed up, looking like they were about to go drill into an asteroid just to go Karman Line (which is the line separating the shallow end from the deep end of a pool but for our atmosphere and space). Compared to anything in the space race this was the bare minimum to be considered space.

The fact that we saw the rocket the whole time and couldn't get away from TV cameras really mean's you really haven't left earth at all.

Also look at this view, this view looks worse than some of the Weather balloon go pro pictures I have seen.

This is the view I expect from Space.

That's in orbit international space station where you can see the edges of the earth.

Bezos got off on a technicality.

If Bezos was a country in the space race he wouldn't have even been concerning. The first man who really did space was a Russian named Yuri Gargarin who went into orbit and did 108 minutes in space (200x the 30 seconds of zero gravity Bezos did). 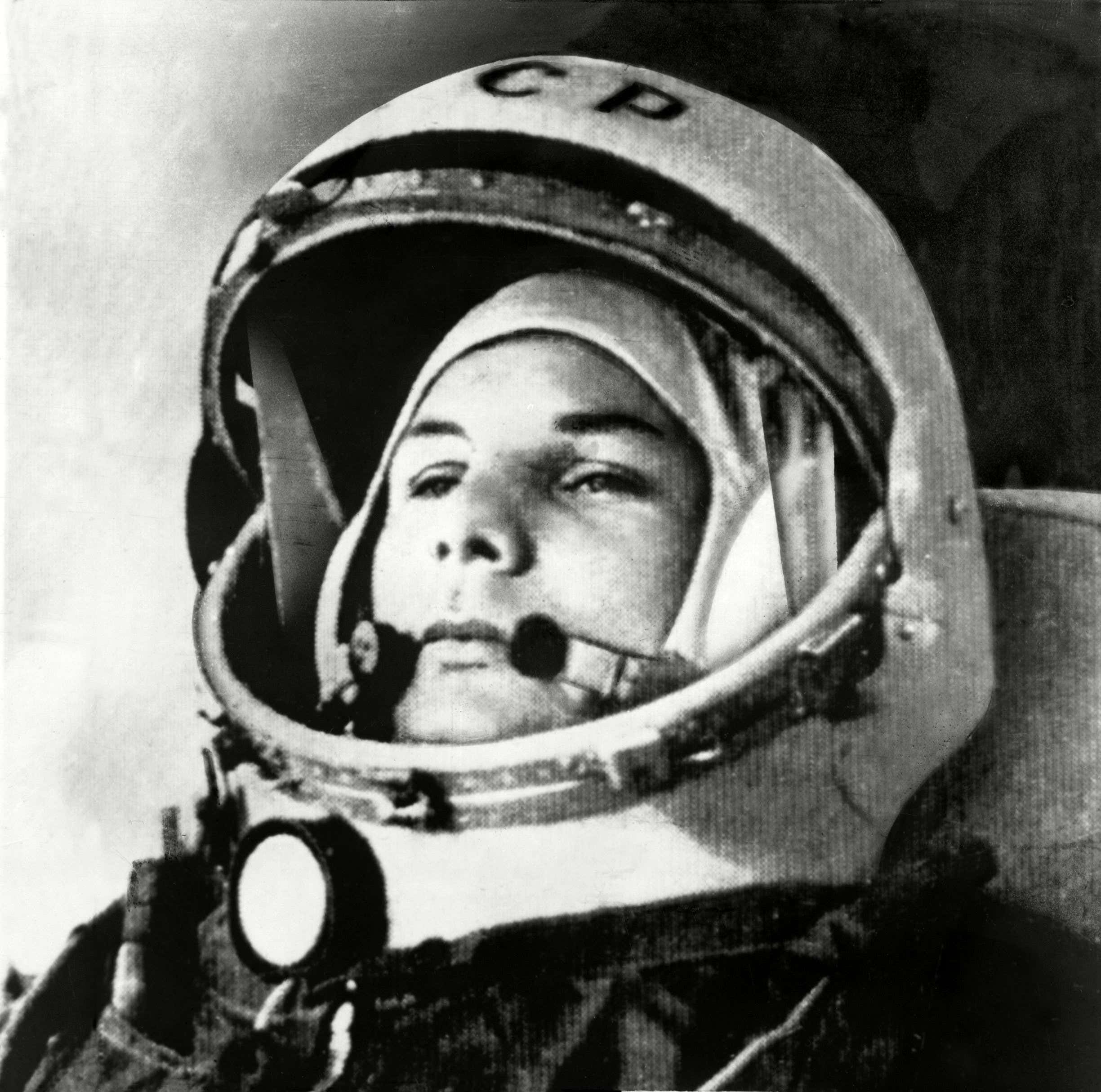 The Russians didn't even have food and they could send people to space for longer. 60 years ago!

We have to raise the bar for billionaire space travel.

This was just a publicity stunt for Bezos to flex on his ex.

Do you know who did set real records last year though?

I wonder If this article is going to get my Amazon account banned.