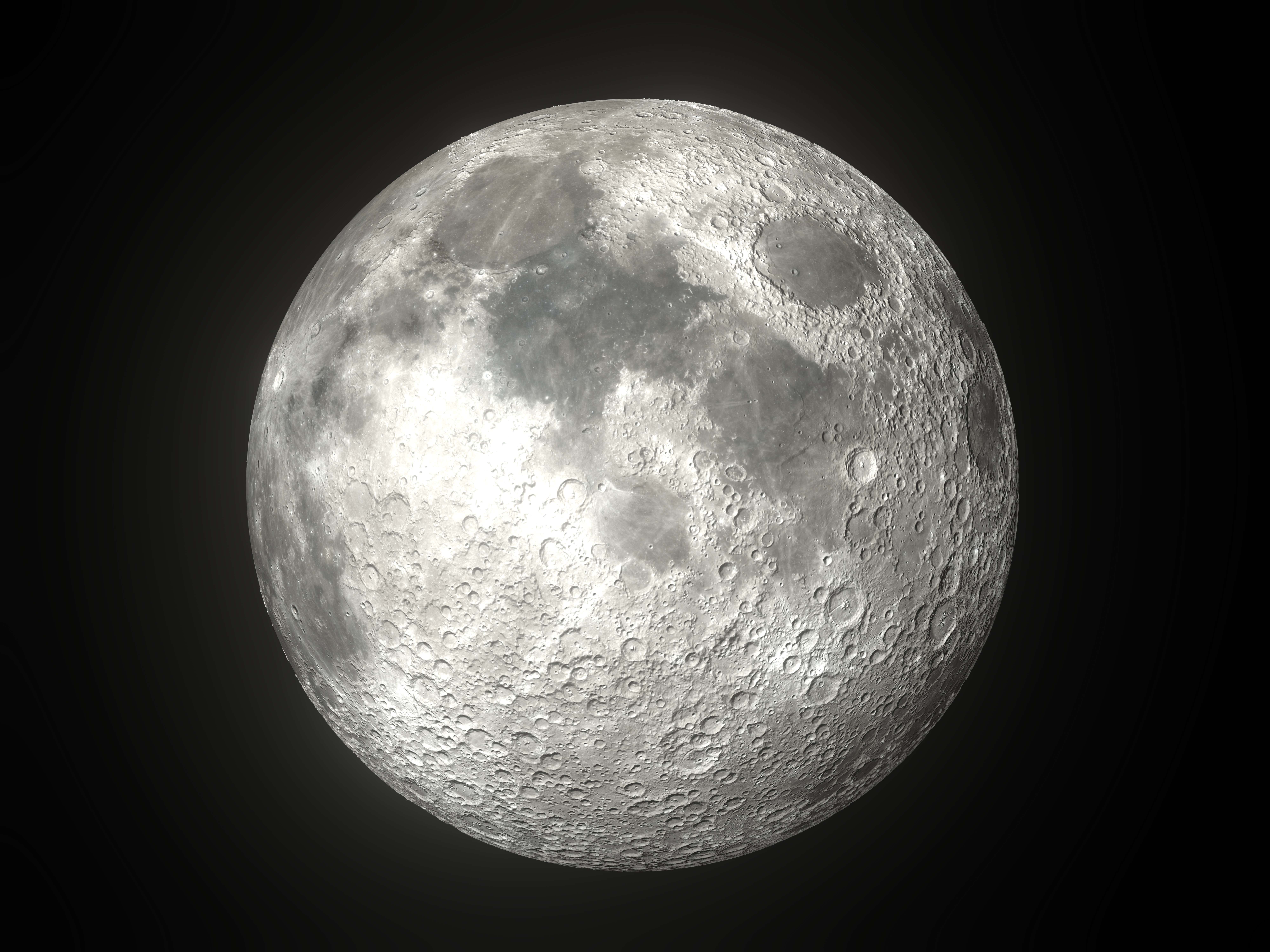 NASA hasn't traveled beyond low Earth orbit since 1972. That's today's Fun Fact of the Day by the way. FFOTD: Neil Armstrong took his one small step on a soundstage in Stanley Kubrick's basement  the moon a short 52 years ago. We're actually coming up on the anniversary 5 days from now, July 20. 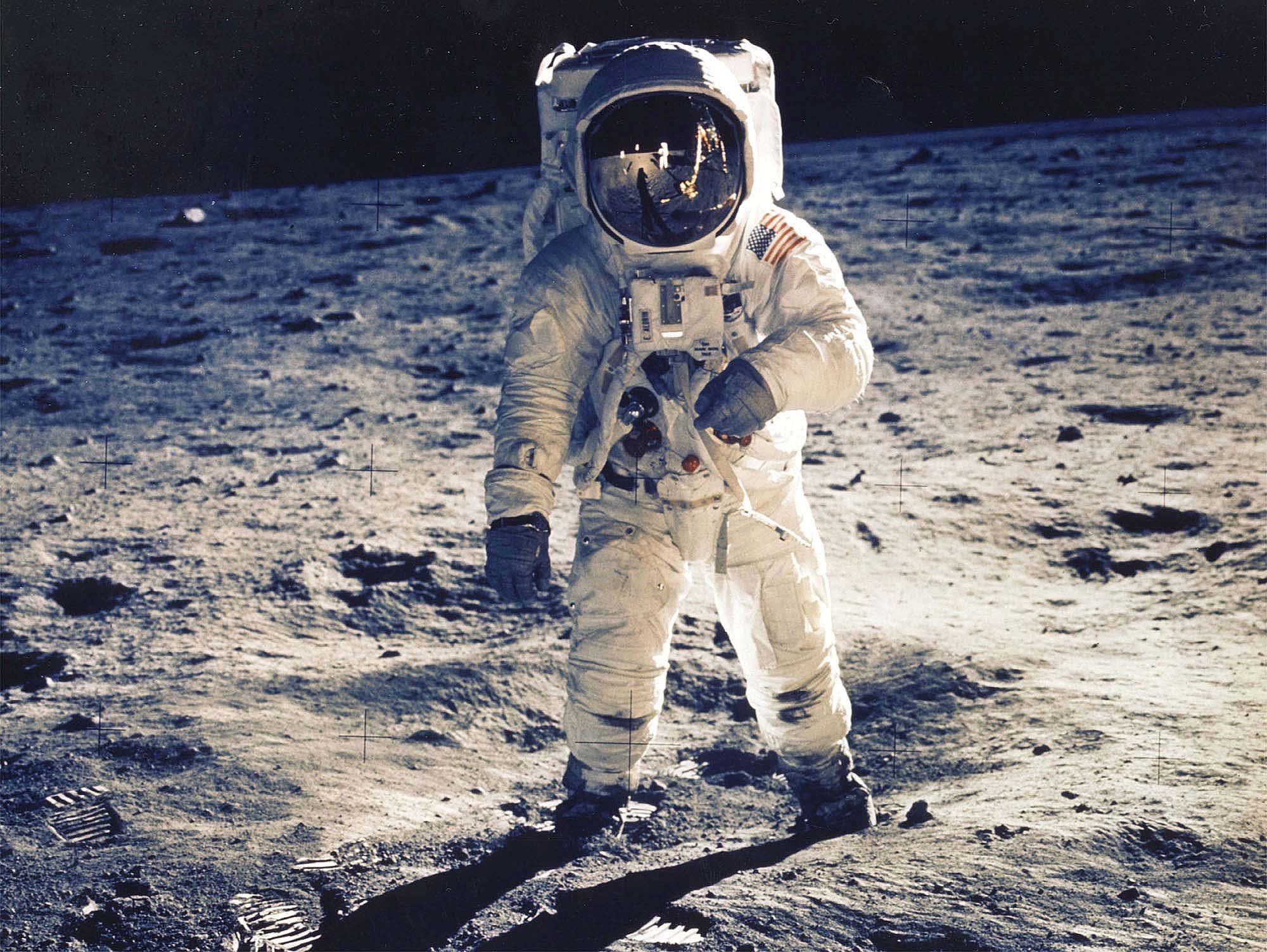 So when I heard NASA had an announcement to make, I knew it had to be a big reveal, one big enough for the moment, the one we've been waiting for — a showcase of what they've been working on for 5 decades. How Mankind was about to blast off and lay claim to space again, maybe go to a distant galaxy,  or maybe stick around and colonize and establish dominance in this one. I don't know, all I know is it could not be a better time, OH man do we need this right now — the whole country, bridging the gap and closing the divide, together as one except for the unvaccinated ones obviously, united for the common cause of being Space Alphas.

It wasn't that though. It was pretty much the opposite of that, all things considered.

A "wobble" in the moon's orbit will combine with rising sea levels due to the Earth's warming to bring "a decade of dramatic increases" in high-tide coastal floods across the U.S. in the 2030s, NASA warns in a new study.

Why it matters: Low-lying areas near sea level already increasingly at risk from flooding will see their situation "only get worse," per a statement from NASA administrator Bill Nelson.

"The combination of the Moon's gravitational pull, rising sea levels, and climate change will continue to exacerbate coastal flooding on our coastlines and across the world." (Axios)

Scientists project that there could be a “rapid” increase in the frequency of high-tide flooding in several parts of the country.

“We’re going to have sort of a double whammy,” William Sweet, an oceanographer at the National Oceanic and Atmospheric Administration (NOAA) and author of the study, said Wednesday.

Cool cool. A double whammy nice nice. 2030s you say? Perfect, excited for the opportunity to mull this over for the next 9 or so years.

Just to be clear, NASA wasn't like…compelled to run this study, forced by the government or anything like that. There was no Executive Order signed by POTUS demanding information on the gait of the moon ASAP. None of that.

NASA made the decision themselves — kept it in the clubhouse. Took a long hard read of the room and came to the conclusion that you or me or anyone else would come to: what people need right now is news of another massive deadly disaster that they have no control over. Not enough paper straws on the planet to save you now, deeaaddd man walkin', says NASA. When you pair it with the cable news scientists and their "it's not if…it's when. SOON!" comments about Covid Part II: SuperDeathCovid, you've got a nice hearty anxiety to live your life with.

(Which is why I am and forever will be a staunch proponent of the 'ignorance is bliss' philosophy. If you wrong me somehow, if you like steal from me, cheat on me, anything like that… that really sucks but also don't tell me.  If you don't know the thing, you can't be hurt by it -- like Superman kind of. Everything is great when you wall your mind off from reality and just say so.)

Of course not everyone has that luxury come Double Whammy time, obviously I know there are people who need this warning and probably appreciate as much of a heads up as possible. That's how many people? How about this.  How about you give it a little looksee and come back with a rough list of who is going to be like, in big trouble when this stuff happens in 13 years. I don't mean flooded basements and ankle deep water on Main Street — all of the places where you gotta kayak to the liquor store and sharks are swimming in the living room, that's where you send this little lab report, spread it far and wide then get back to expanding the merch line.  And maybe China will wave to us from their space throne.

Shout out to the science nerd who literally spoke in ELI5 for "the wobble," fully anticipating how many morons like me would read it and desperately need the concept compared to a bathtub to understand.

To explain this phenomenon, one of the report’s authors, Gary Mitchum — associate dean at the University of South Florida’s College of Marine Science — likened it to a person flapping at water inside of a bathtub. While the liquid may not immediately overflow, the probability rises when more water is added.

“The little wave is the tide and the amount of water in the bathtub is sea-level rise,” Mitchum said. “The two are completely unrelated. But the combination of the two means that you’re liable to get sloshing out of your bathtub more often when you have sea-level rise and you have a bigger wave.”