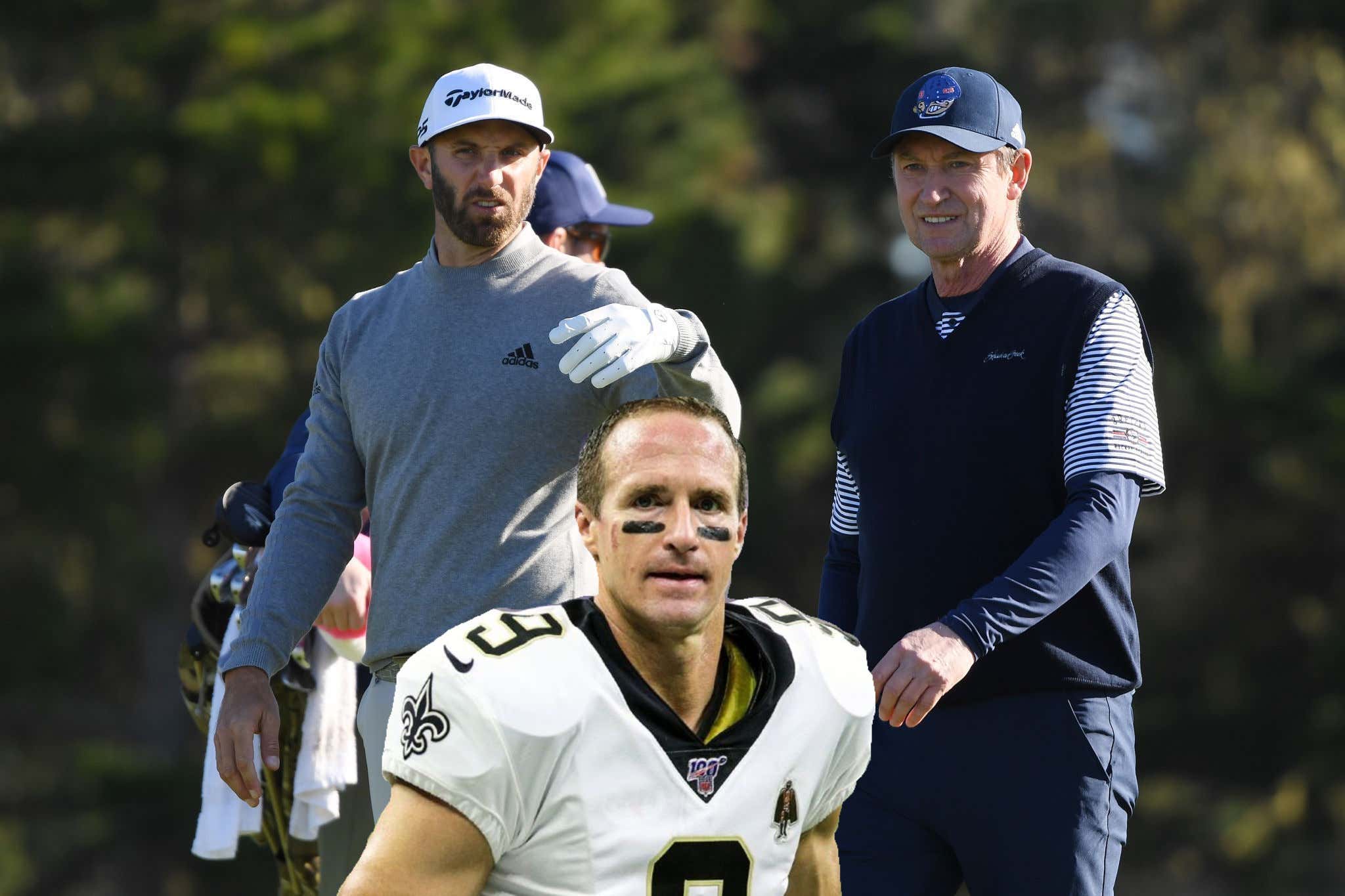 …and they buy a pro lacrosse team.

At the time of the announcement you had the #1 golfer in the world (now a measly #2), the greatest hockey player to ever live, and a Super Bowl winning quarterback all putting their hard earned money into professional lacrosse. We're talking US legal tender here, folks. These guys could buy anything in the world, and they chose to come together to buy a professional lacrosse team because not only are they beasts on their respective playing fields/courses/rinks, but they're also beasts when it comes to their brains.

These guys know a thing or two about how to invest. They know how to make their money work for them. And the easiest way to get filthy stinkin' rich in today's economy is to just ride the lax wave. If I'm Jon Rahm, I'm taking all those winnings he just made this weekend and putting it in lacrosse. If I'm Mario Lemieux, I'm figuring out a way to put a pro lax team in Pittsburgh. If I'm Peyton Manning, I'm announcing my new lacrosse team by the end of the week. I just fear that there are going to be so many rich athletes right now who will be kicking themselves in 10-15 years when they realize they could have been 10 times as rich if they just got into the lacrosse game earlier on.

Moral of the story is there are going to be lacrosse players in the next couple of years who get to live in Las Vegas, have Wayne Gretzky and Dustin Johnson as their boss, and play the sport professionally. What a life that is going to be. Meanwhile some random baseball player is going to be eating a stale cheese sandwich playing in the middle of nowhere Arkansas on some random AA minor league team.