Check out Willie Colon's new series called 'One For The Road,' debuting this Saturday at 1:00 PM ET.

Willie sits down with Large and Peter O' Connell, the owner of Molly's Shebeen (another name for a speakeasy) on 3rd Ave in Manhattan. Peter is a former bartender of the year, and a 73-year old Irishmen with a thick accent. He's a lovely man with stories for days, who drops a ton of knowledge on how to run a small business.

He also shits on millennials ("We blame a lot on the millennials, but they're alright") which is always a good time, and is clearly a man of morals and tradition, who used to keep a "booth for those havin' an affair" behind a pole, so you couldn't be seen from the doorway:

"Before cellphones, it was a nightmare!"

Peter has such a good relationship with the people that work for him, that he won't even call the bar when he travels to Ireland for a month.

Some of the staff at Molly's has been with him since the beginning in 1977:

"I think a pub should not just be a profit center." - Peter O' Connell

Peter also describes the toll COVID-19 took on his staff, as he was forced to lay off HALF of his workers in 2020, and some elected to retire. But, like a true Irishmen, Peter is battle hardened and isn't afraid of a fight, so Molly's has come back strong in 2021:

"There's nothing better on a bright and sunny summers' day, than a dark Irish pub." - Irish Poet Brendan Behan 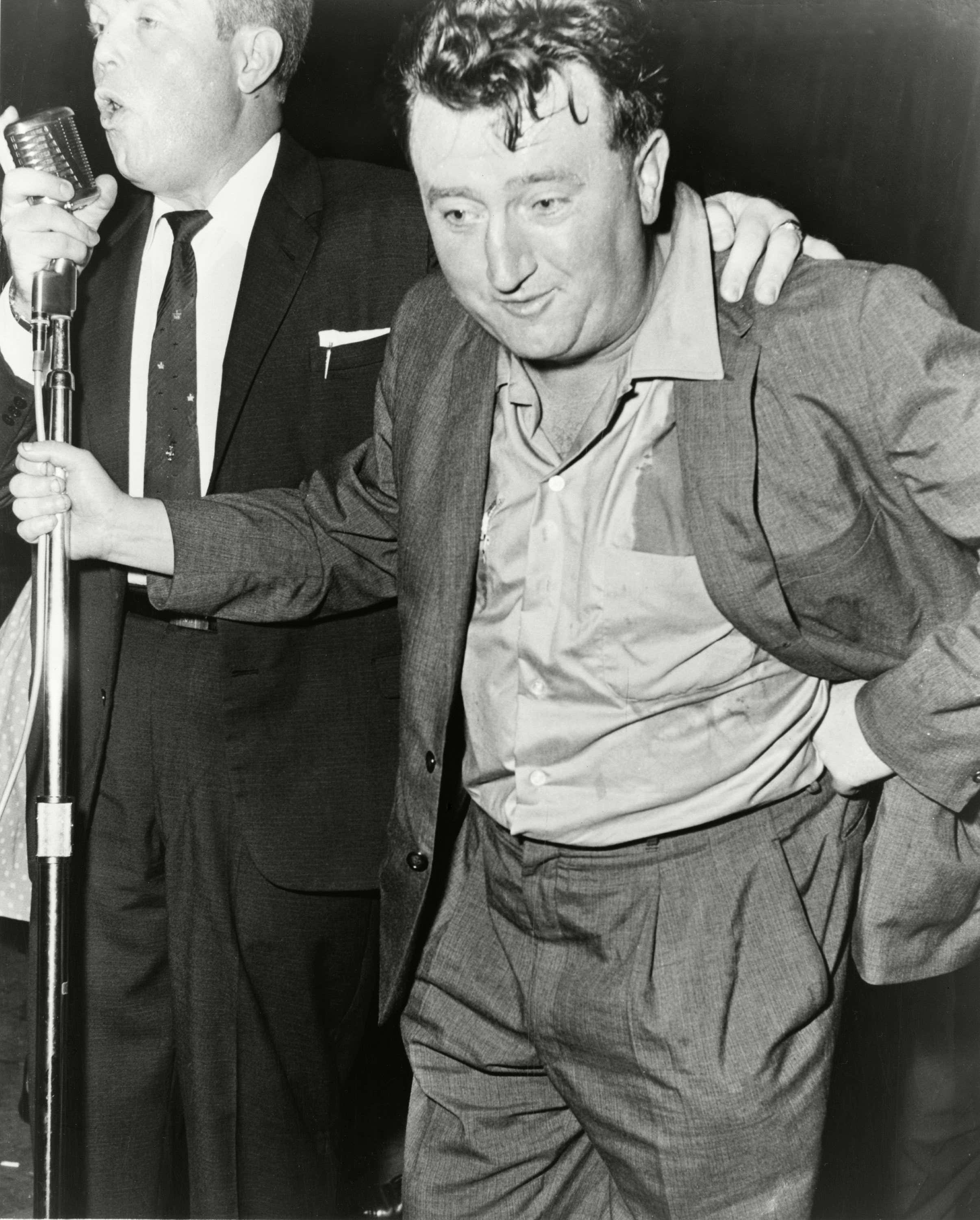 I agree with that philosophy …

'One For The Road' debuts this Saturday at 1:00 PM ET. Stick around for more on this series, as Willie holds court at McSorley's Old Ale House next Saturday (6.5.21) 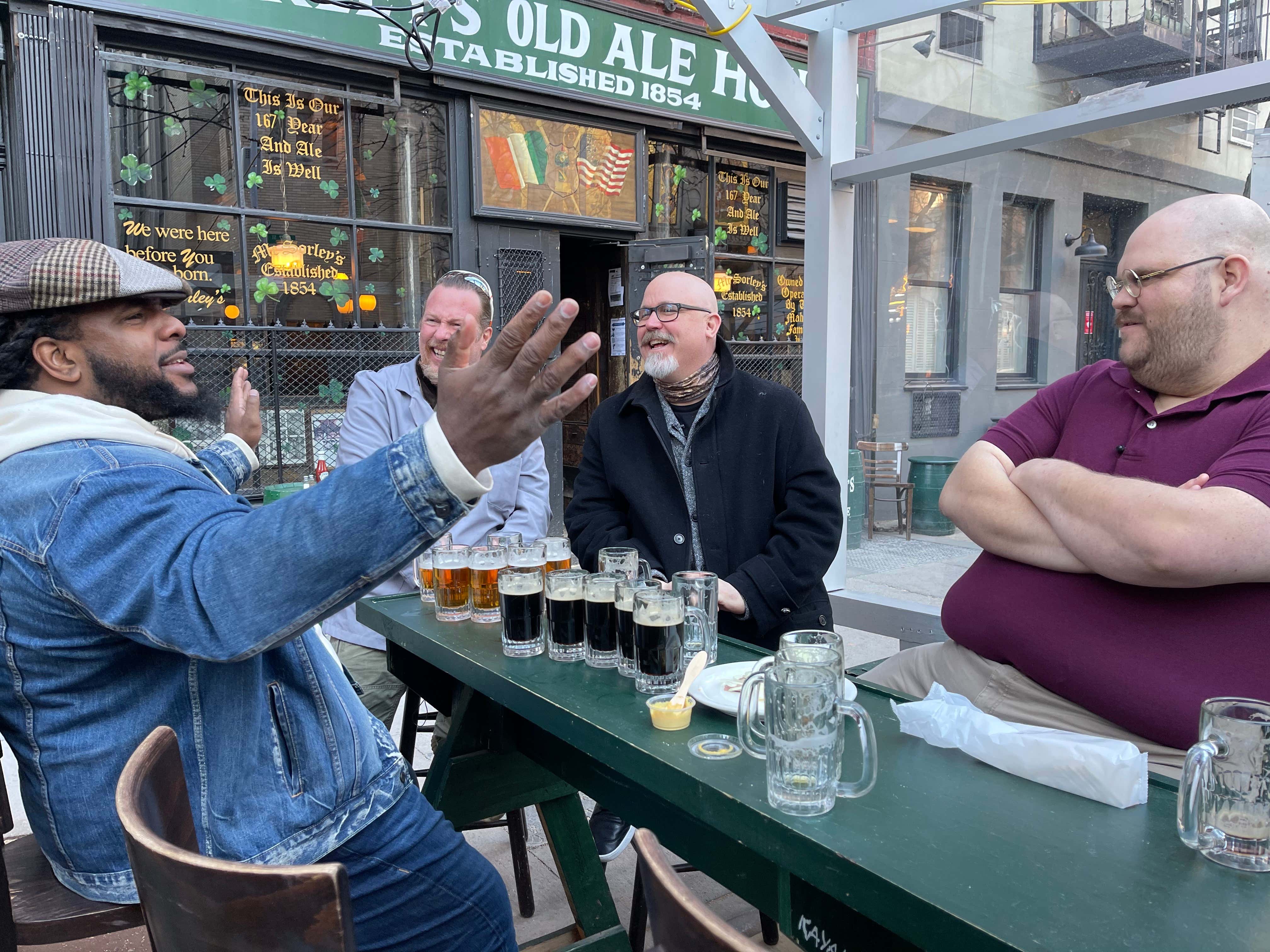 P.S. Molly's has the best Guinness, the best Shepherd's Pie, and probably the most underrated onions rings in the entire city, plus the burger is 5/5 Balls.

(I don't think Glenny has done Molly's burger yet, so get on it Balls!) 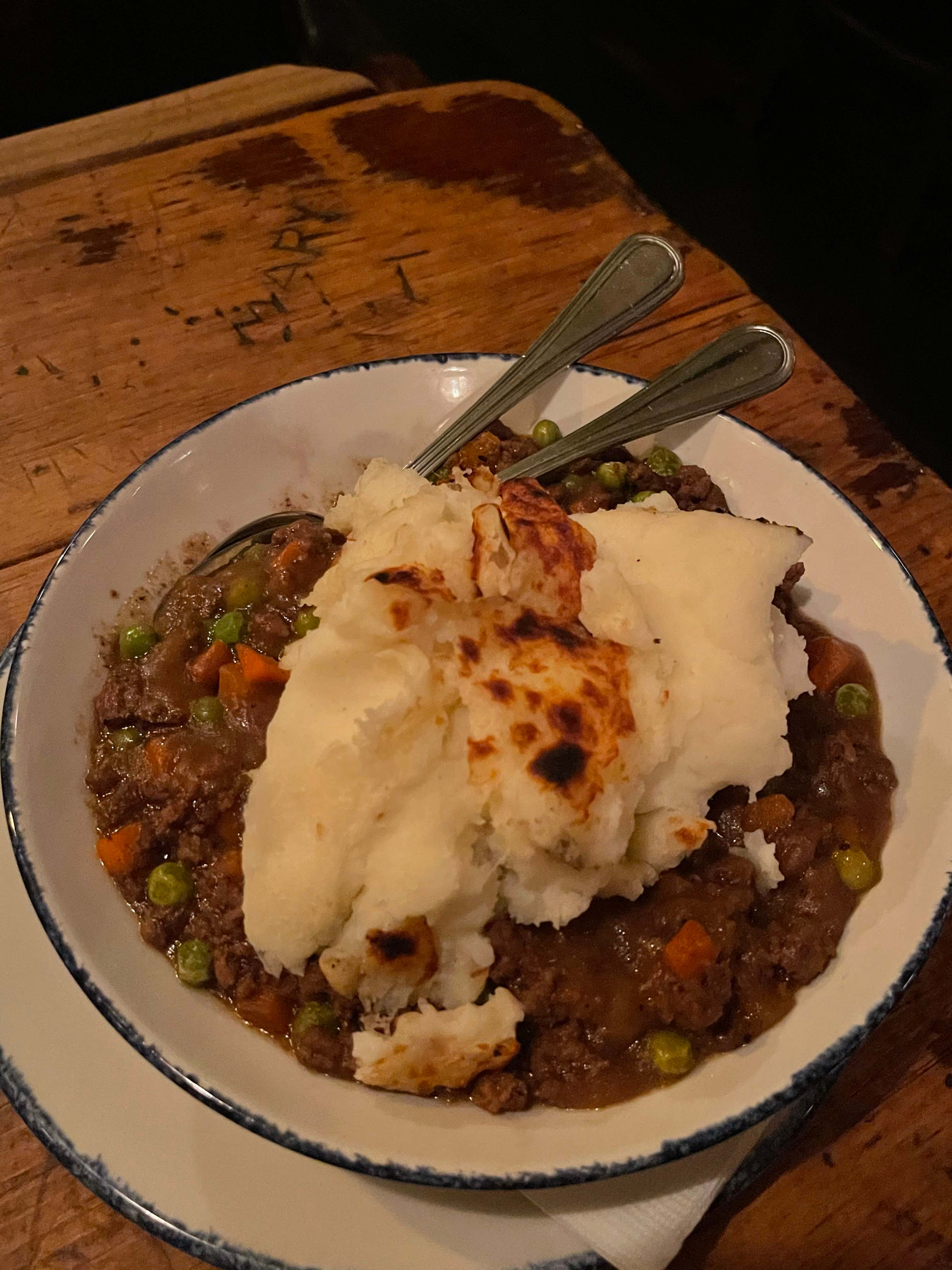 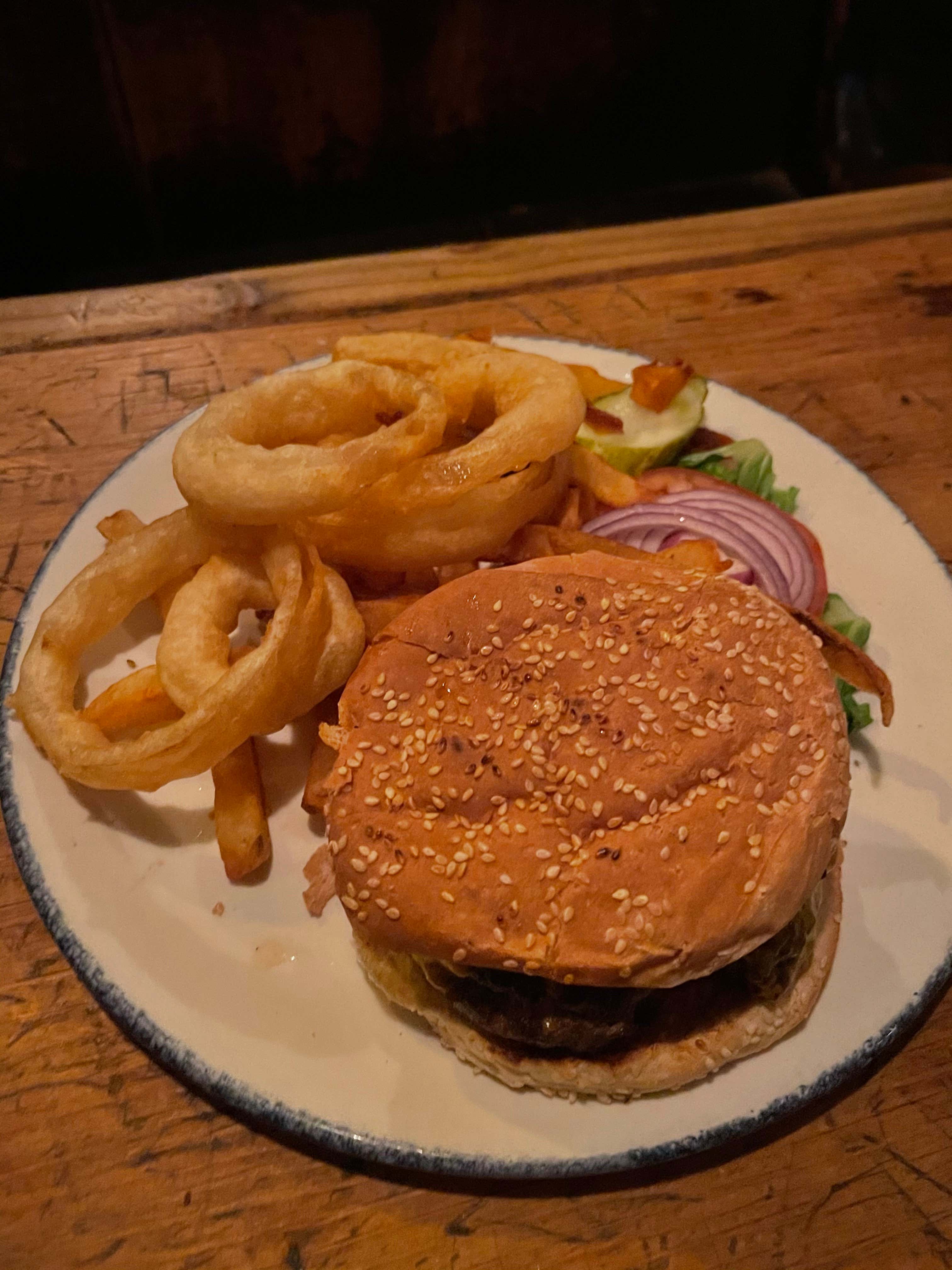