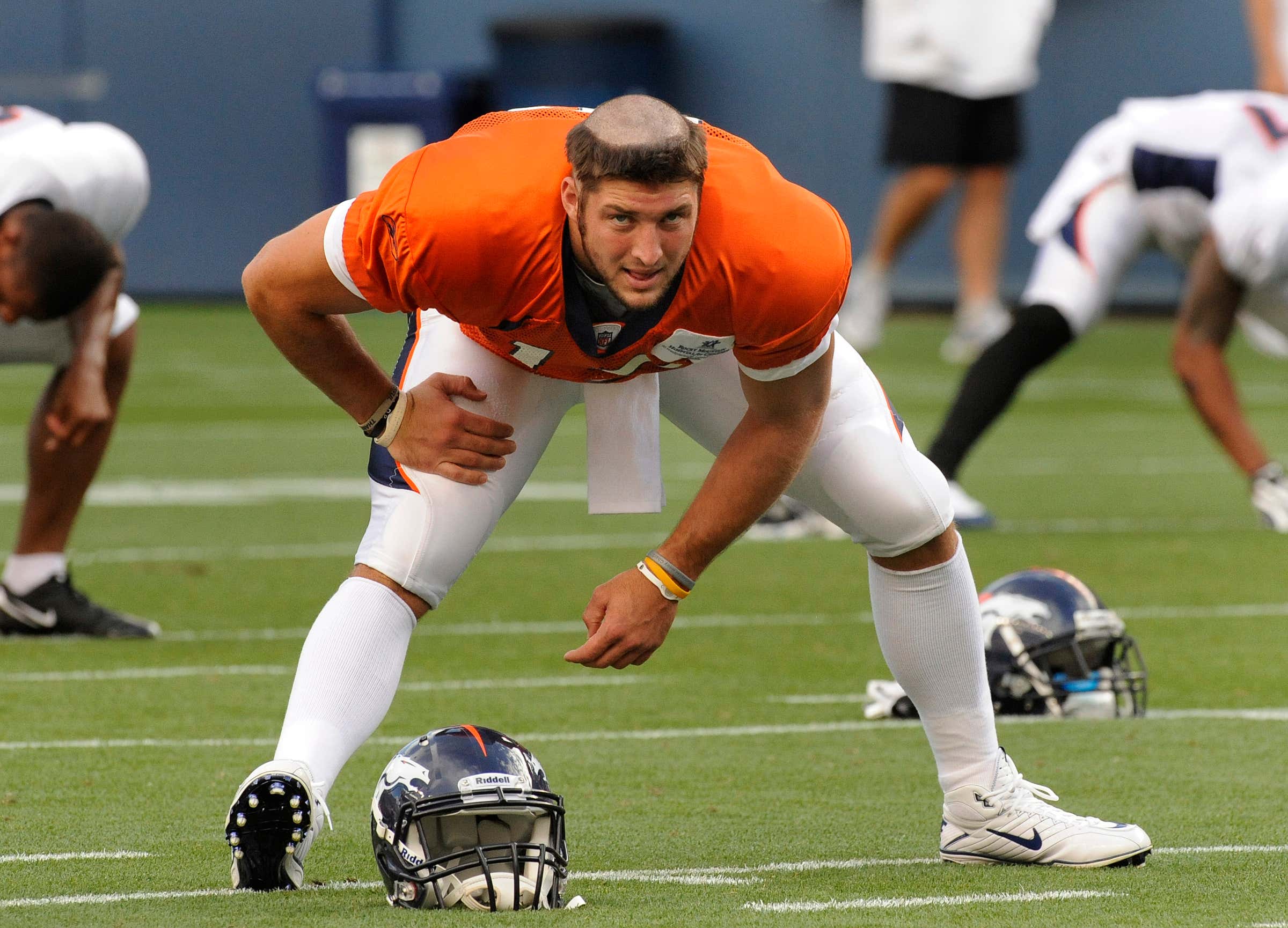 So it appears that many folks seem to have a lot of issues with Tim Tebow signing with the Jacksonville Jaguars. Personally I think most of the backlash seems to be a little overboard. But that's just the world we live in these days. A society in which everybody has to have extreme feelings one way or the other on the issue, with zero room for any sort of middle ground. It's like human beings have lost the ability to have reasonably measured, moderate opinions on anything anymore. So without the ability to see Tim Tebow signing in Jacksonville as a surprising, yet potentially positive, move? Well it's just turned into everybody shitting on the guy.

Which is a shame because Tim Tebow seems like a genuinely good guy. He seems like a guy who cares and just loves to compete. And the only thing he's guilty of right now is accepting a contract that was offered to him by the Jaguars, yet people are throwing so much hatred his way that you'd think he just lit fire to a shelter full of puppies. The Jacksonville Jaguars offered him a contract, he accepted, and apparently he's the bad guy now because maybe some 21-year-old kid deserves that roster spot instead. Seems like that's the real participation trophy culture to me, but whatever.

Either way, Tim Tebow needs to figure out a way to get everybody on his side now. He's got everybody rooting against him and he's already up against it enough as is. He can't have that type of negativity in his life. He needs to flip the script and turn the narrative around. And what better way to get that going then by hazing his new rookie teammate Trevor Lawrence? 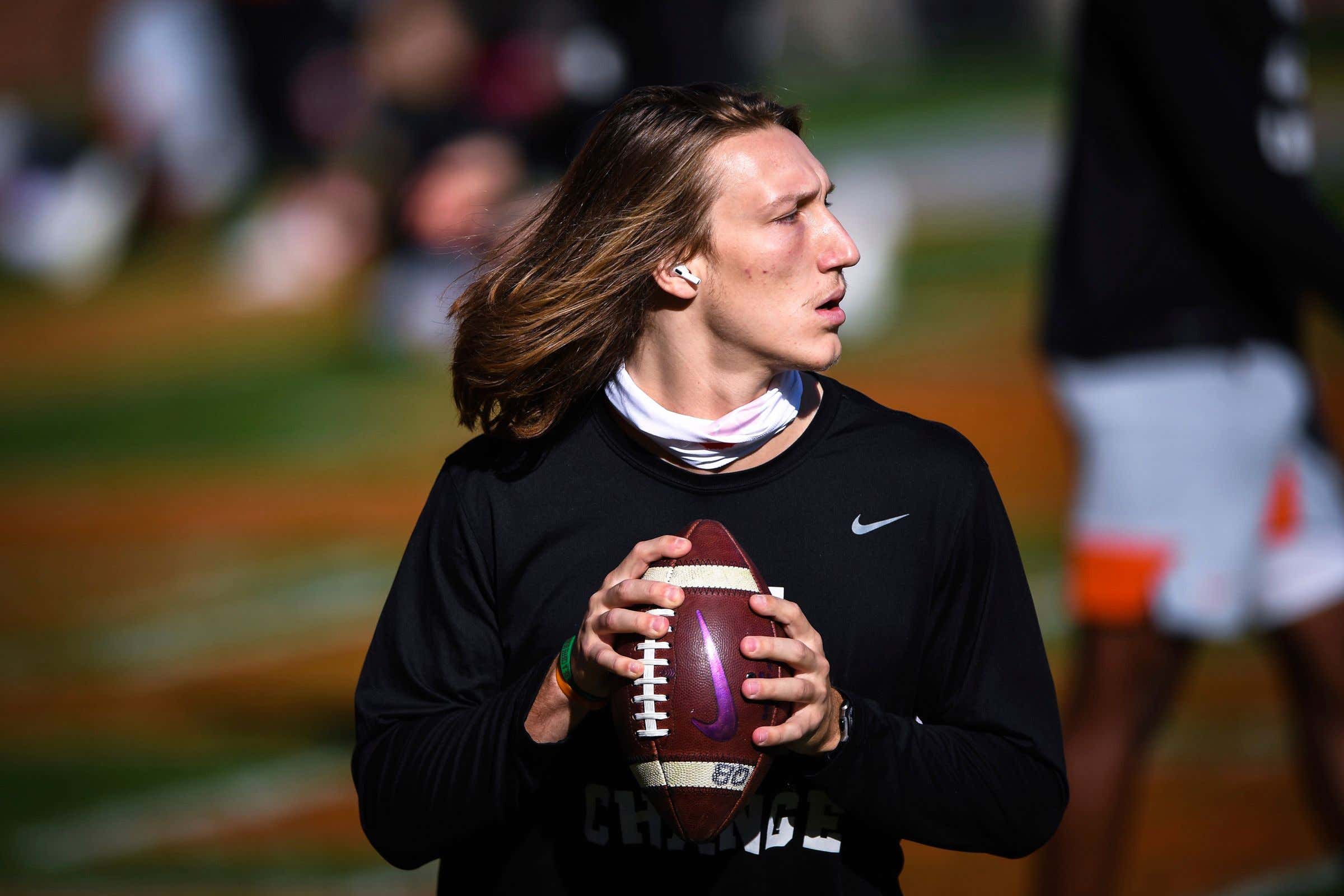 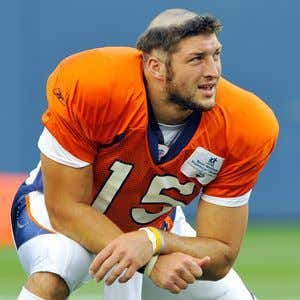 Just imagine Tim Tebow showing up to day 1 of training camp ready to take a pair of trimmers to those luscious, golden locks. Hazing has gotten a bad rap over the last few years and it's time to start bringing it back. As long as it's done right and you aren't making someone else feel like a literal piece of shit, then it's all good. Trevor Lawrence isn't going to die if you give him a friar cut. If anything, it'll be the greatest thing to ever happen to him. He probably needs to get knocked down a peg or two anyway. He's never lost a regular season game in his life. He was anointed as the 1st overall pick in his draft class since he was like 5 years old. There's nothing more humbling than a haircut that makes you look like a complete and total jackass.

So not only will that get everybody back on Tim Tebow's side, but it'll set up the Jaguars for future success for years to come. Maybe that was Urban's plan the entire time. Just something to think about.