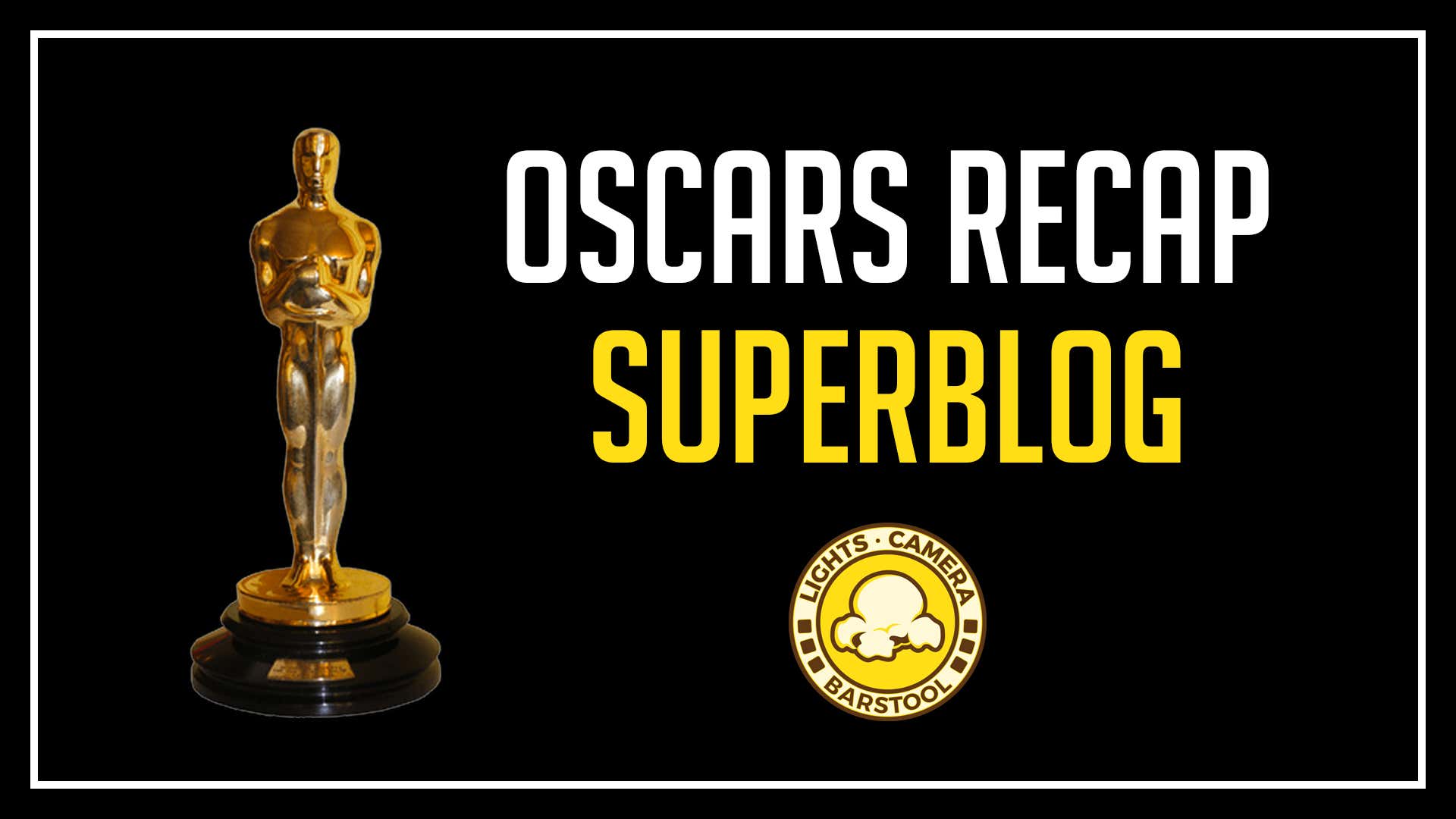 Soul was pretty off the beaten trail for Pixar. Instead of being geared towards their 0-10 year old sweet spot, this one was more made for people around our age. That is, assuming the person reading this is a 18-35 year old. And yea, you are. It was just outside of that S-Tier quality you expect from Pixar, but it was still very rich, thoughtful, and expertly animated. Streaming: Disney+

Best International Movie - Another Round

My personal #3 movie of 2020, Another Round rocks. Going into it, I was curious how it would be because I'm so used to seeing Mads Mikkelsen as either a villain, or a stoic action hero. Well, he was fucking awesome in this movie that goes alllllll across the emotional spectrum. It's all in Danish, but I highly reccomend checking it out and doing the full subtitle watch. Streaming: Hulu

This is extremely well deserved because Emerald Fennell successfully wrote the book this was based off of, adapted it to script, AND directed this while completely excelling at all three levels. The script was punchy, smooth, and full of OOOOOOOH moments. Streaming: Rent Only ($5.99 Prime Video)

My personal #5 of the year, this movie was adapted off a play of the same name. It definitly has the feel of a stage play, but you only really notice it if you look for it. Personally, I think the performance of Anthony Hopkins is what makes this movie what it is, but he wouldn't have been as good as he was without something to work with I guess. Also, it's hard judging if it was a good adaptation considering I've never seen the play. Loved the movie, though! Streaming: Rent Only (Streaming: $19.99 Prime Video)

Absolutely and without a doubt the second best supporting actor of this season. Kaluuya was un-fucking-real as Fred Hampton, both in intimate moments, and in big massive speeches to huge crowds. He completely engrossed himself in the character and made the movie as good as it was. By the way, I say second best because CLEARLY Delroy Lindo was the best supporting actor of this season, but he didn't get nominated. (Streaming: $19.99 Prime Video)

Without Yuh-Jung's performance, Minari would have been a solid movie, sure. But it wouldn't have been nearly as good as it turned out being if it wasn't for her guiding the entire family dynamic in this movie that depended so much on family. She was one of the most pleasant surprises of the year   (Streaming: $19.99 Prime Video)

I mentioned it in the blog above, but this was very shocking. She was third in the pecking order for most experts as far as probility to win the award. Personally, I don't totally get it. She was very good, but her performance isn't what made the movie what it was. Streaming: Hulu

This was the biggest layup of the night. Whatever you think of the actual movie, it's impossible to deny that it was expertly made from a directorial standpoint. It's grounded, beautiful, heartbreaking, and most of all, authentic. The trend of directors using real life people who are part of the subjects they're covering is great (with the exception of 15:17 to Paris. PU!). Zhao established her foothold with The Rider, which was also amazing. But this solidifies her as one of the A-tier directors in the game. Also, don't forget that she directed the upcoming Marvel movie, Eternals. Time to get excited, folks. (Streaming: Hulu)

Straight up, I don't think Nomadland was the best movie of the year. It was just missing that special something to bring it over the hump. I reserve that honor for Sound of Metal, which was my personal #1 movie of the year. However, this is an industry award show, so my opinion (and yours) really doesn't mean squat.   (Streaming: Hulu)