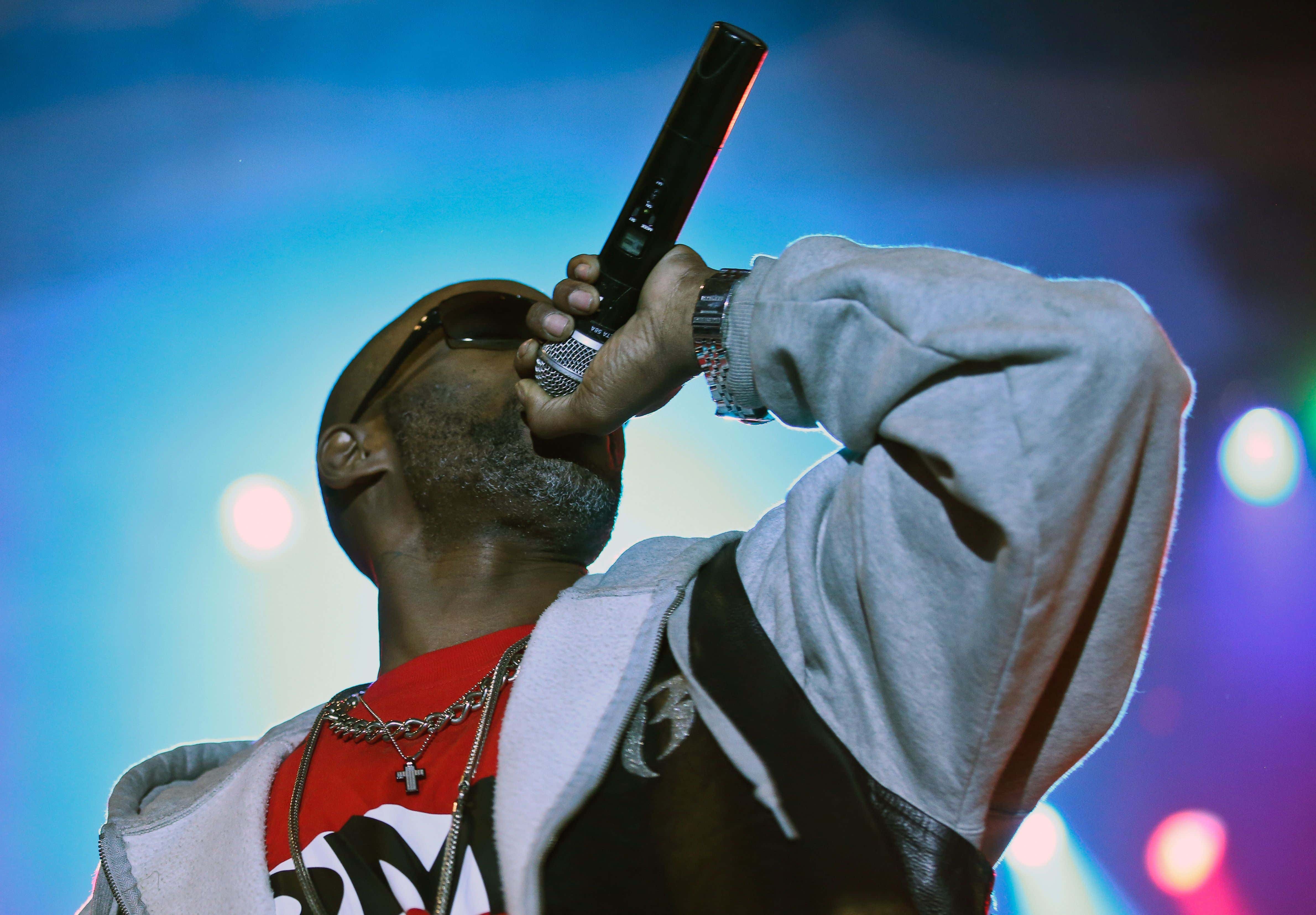 TMZ - DMX suffered a drug overdose Friday night and is currently in the hospital … and the prognosis is not good.

Sources close to the rapper tell TMZ, the OD occurred at his home at around 11 PM. Our sources say the overdose triggered a heart attack.

DMX was rushed to a hospital in White Plains, New York and is in the critical care unit. We're told he has "some brain activity." Another source says he's in a "vegetative state" and doctors have cautioned he may not make it.

As we have reported over the years, DMX, who was the cornerstone of the Ruff Ryders label, has battled substance abuse and has been to rehab several times. His last rehab stint back in 2019 came after he completed a 12-month sentence for tax evasion.

Terrible news today. TMZ is reporting that DMX relapsed and suffered an over dose last night and is currently in the hospital fighting for his life.

DMX, at his peak, was massive. Ruff Ryders Anthem is one of the first rap songs I remember hearing, at like 10 or 11 years old, and trying to learn all the words to. While DMX dominated hip hop in the late 90's

he was also massive to basically everyone in the world, as you can see by his performance at Woodstock '99:

DMX has been fighting his demons for a while, and it sucks that he relapsed. Hopefully TMZ is wrong about this one and X makes a full recovery.