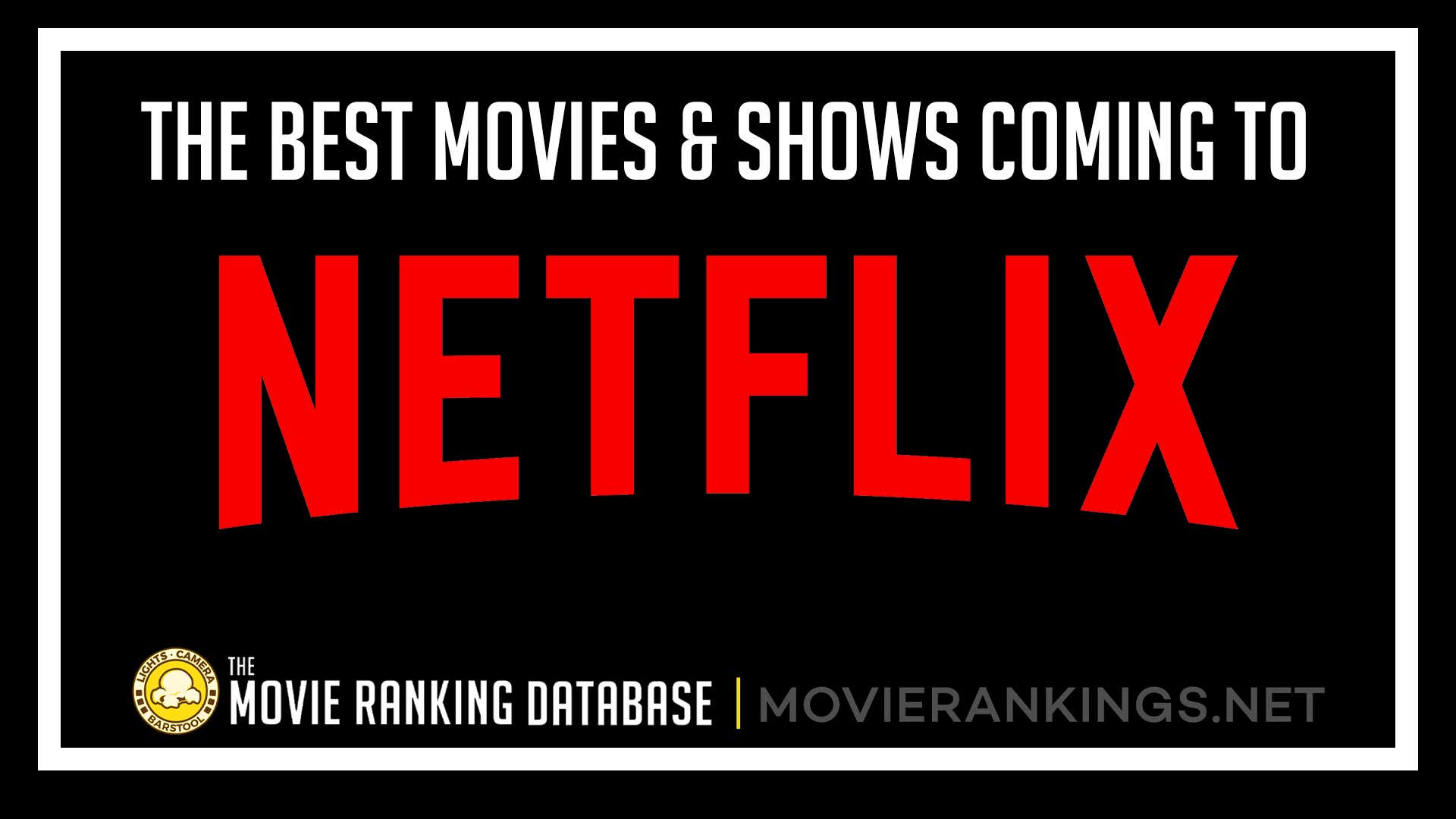 1. Stowaway (April 22nd): I'm a big time homer for space movies in general, but space survival has a special place in my heart. I like this concept of odd-man-out and how that would play into the decision of who survives, and I love this cast. I don't expect anything too revolutionary, though.

3. The Master (April 15th): Phoenix is a guy who has a lot of roles that would be any other actors lifetime best performance, but for him, end up getting lost in the fray of his work. This movie is phenomenal not only for his performance, but for the late, great PSH as well.

4. Rush (April 16th): One of the best race movies you will ever watch, period. Also a very sad true story that will likely send you down a wiki rabbit hole.

5.  Life in Color with David Attenborough (April 22nd): I'd watch Attenborough narrate paint dry if I could. This planet earth ripoff is right up my alley.

April 9th: Thunder Force (This looks so bad that it may be must-watch)