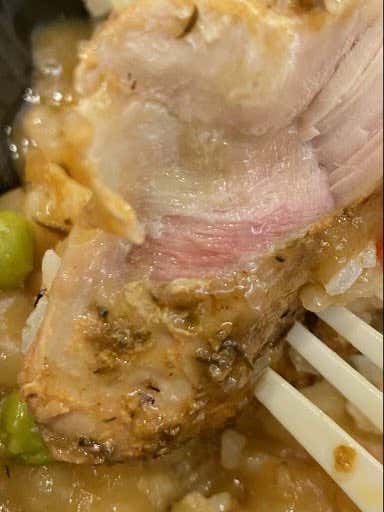 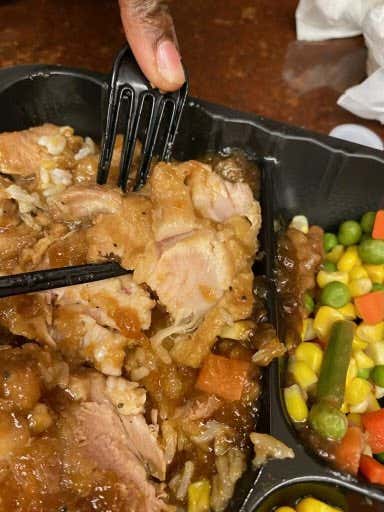 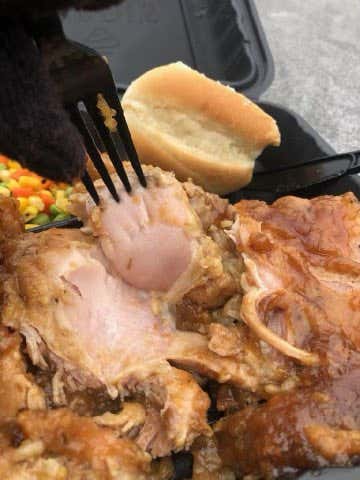 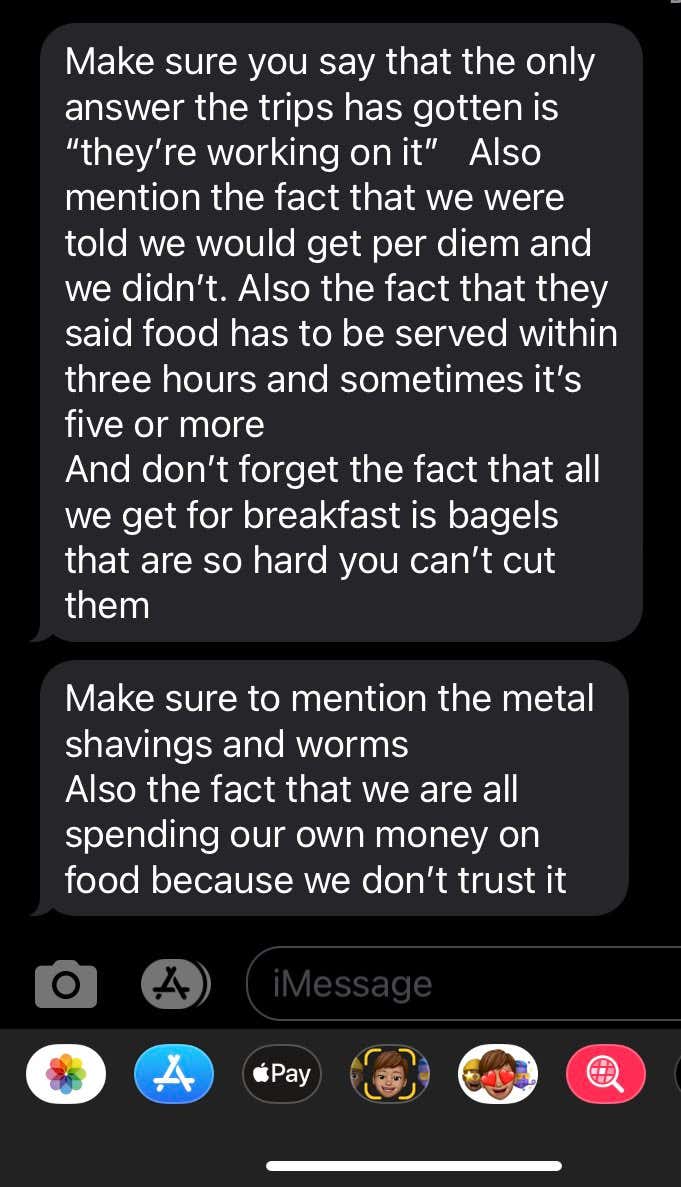 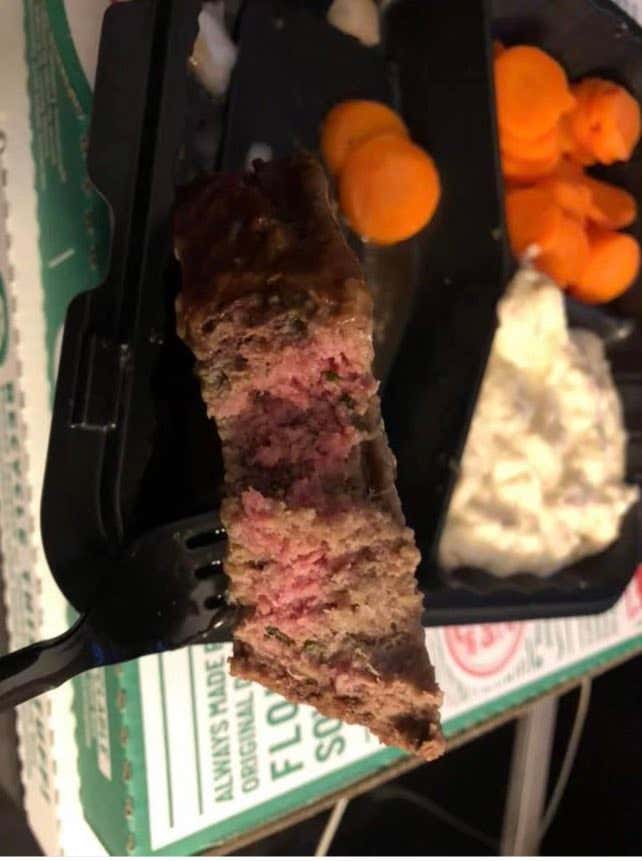 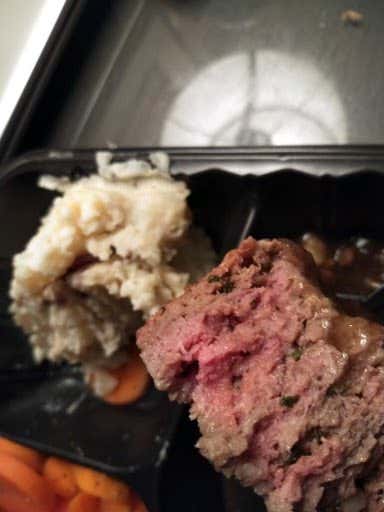 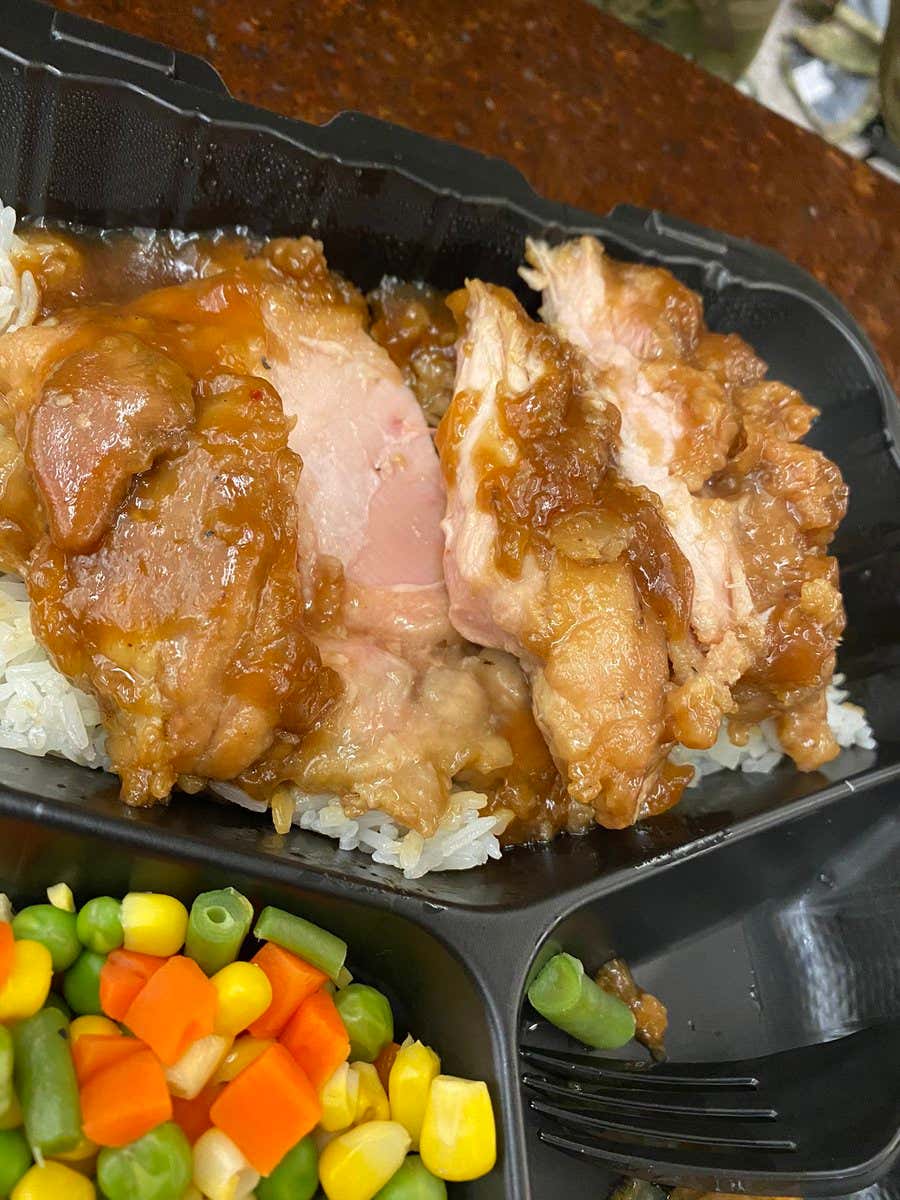 Man oh Man. I've been sitting on this story for a little bit but more and more messages have started to flow in. It is amazing to me that this kind of shit happens all the time in the Military. In all honesty, when this happens in forward-deployed areas, I kind of think it comes with the territory. Although we are the most advanced fighting force in the world, it is difficult to continuously prepare and serve thousands of meals per day without mishaps, spoiling, and a flat-out gross menu. BUT, and this is a big but that would even make Kim Kardashian blush, that shouldn't happen in the Capitol of the country ESPECIALLY not months into a security operation that should be winding down.

Budget concerns typically cause this type of shit but that's infuriating too, right? We are spending something like 1.6 trillion dollars on the failed F35 program. Each one of those buckets of metal cost the taxpayers over 100 million dollars. I would be surprised if the totality of the health and welfare of all the troops in DC for the entirety of their mission was 15 million dollars. These troops are full-time bubbas and sisters. These are folks that work normal jobs back home and were called by their country to serve in an unsteady time. To have their per deim stripped away, to be served food like this, and live in conditions like this is the exact reason many only serve one enlistment. Why would you stay? Why stay and be treated like trash? Yes, the honor to wear the uniform is an honor but the country's and service branches should honor that service with average treatment at the minimum. Worms. Metal shavings. Unknown duration of deployment. On and on and on.

Now, I left the military as a Staff NCO. By the time I was done, I was treated pretty fucking well. As a Staff NCO, I constantly saw other leaders and I even fell into the trap of a poisonous mindset that "I had to deal with it. They should deal with it too." Years removed, it clear how bullshit that mindset is. There's no reason to "tough it out" in FUCKING WASHINGTON DC. Tough it out in Marjah. Tough it out in Fallujah. Tough it out in Somalia. Tough it out when the conditions dictate that you have to tough it out. In DC though… allow the troops to eat chicken that isn't raw, worm-infested, and salt baed with metal shavings. I dont think that's too much to ask and any person or leader worth their salt should be without rest until them bellies are full with cooked chicken thighs.

It really is that simple.

PS: is there anything that looks more poor than a side dish with that corn, peas, carrot combo. YUCK. Id rather eat worms than that BOGO Walmart special.