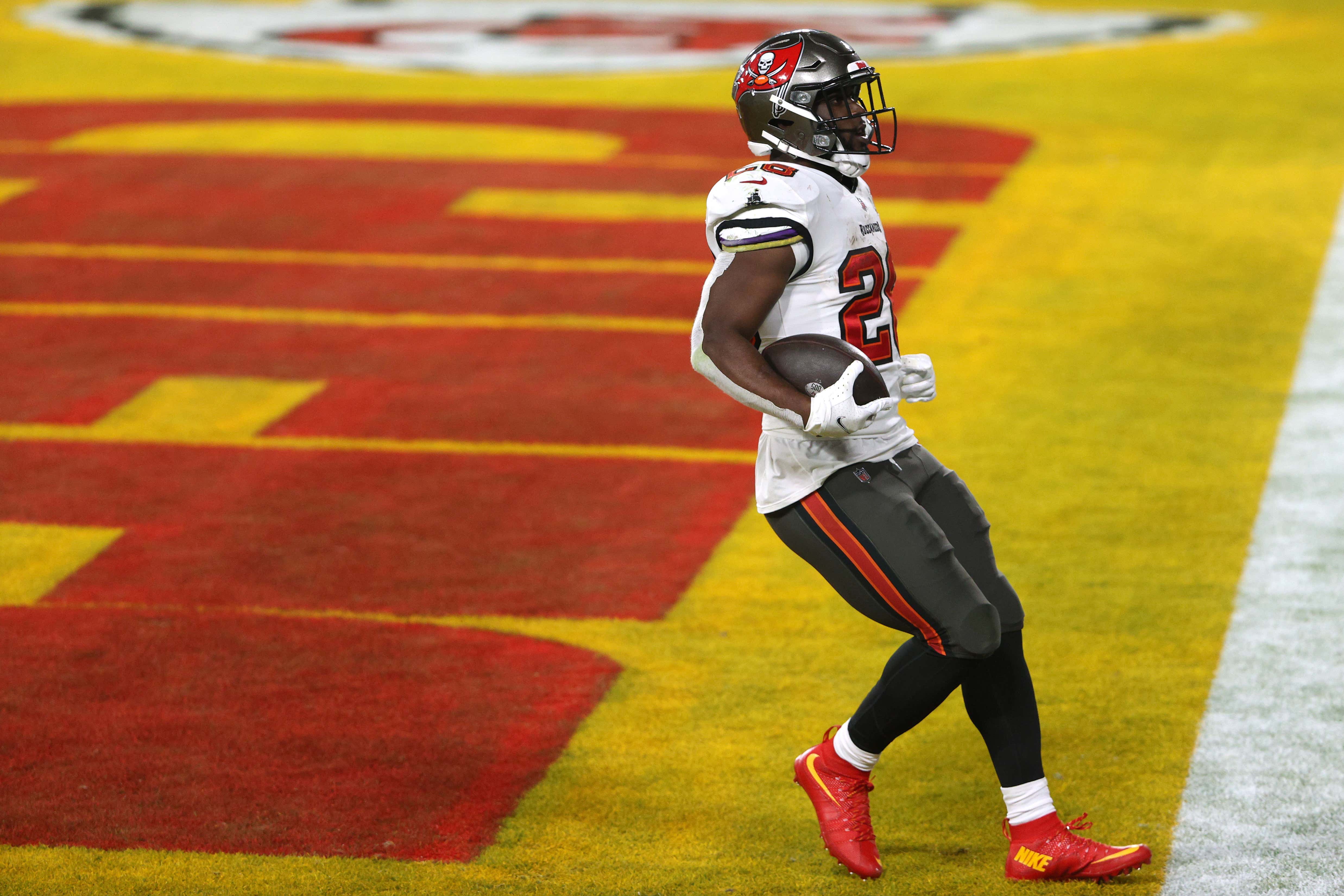 Leonard Fournette was incredible in four post-season games this year. He averaged 112 total yards per game and scored a touchdown in each of the Buccaneers four playoff games. He saved his best work for the Super Bowl with 135 total yards and 1 TD. But it wasn't just the numbers, but how he got them, he was constantly dragging guys forward and picking up extra yards after contact. I took a closer look in my latest breakdown:

Inside the NFL even put out a pretty cool reel of Playoff Lenny running with a purpose and how jacked up it got his teammates:

Playoff Lenny earned that ring and he'll be forever a Buccaneers legend because of it. Be sure to pick up the official Playoff Lenny shirt here:

And all the other Buccaneers championship merch here:

And if you want even more Bucs coverage, we taped the Going Deep pod on Monday to recap everything Super Bowl LV: