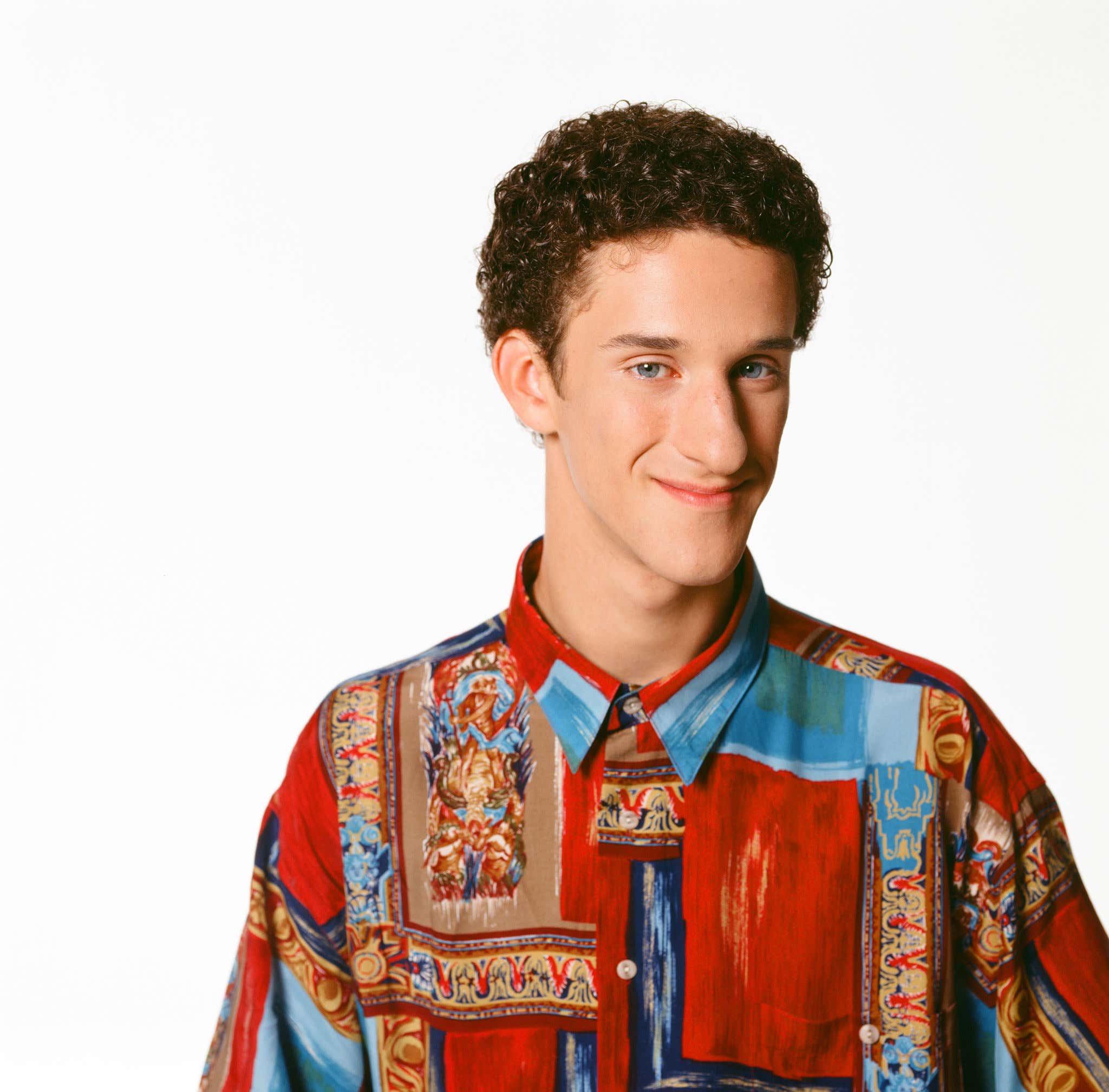 TMZ- Dustin Diamond -- best known for playing the lovable Samuel "Screech" Powers on the hit NBC sitcom, "Saved by the Bell" -- has died … TMZ has learned. A rep for Dustin tells us he died Monday morning. His condition had greatly declined since last week, and he was taken off of breathing machines in an attempt to get him to hospice care. His GF was by his side when he passed away.

Dustin's death comes just a couple weeks after completing his first round of chemo after he was diagnosed with stage 4 small cell carcinoma … which is commonly referred to as lung cancer. We were told the cancer started somewhere in Dustin's body and metastasized in his lungs.

Damn man. I feel like we got news about Dustin Diamond's cancer diagnosis only a week or two ago and now he's gone. Another reminder of just how awful and deadly that disease is. Obviously Dustin encountered some craziness later in life, some of which was likely caused by growing up on a smash hit TV show in the public eye, especially on a show where you play the zany nerd with crazy fits that always fell short of the dream girl he was chasing. But Screech was Zack's righthand man no matter what type of wild shenanigans that preppy swindler got him into and was an integral piece of turning Saved By The Bell into the beloved show we all grew up watching, dating all the way to the Miss Bliss days.

Thanks for the memories Dustin, may you rest in peace.

saved by the bell+ 3 Tags