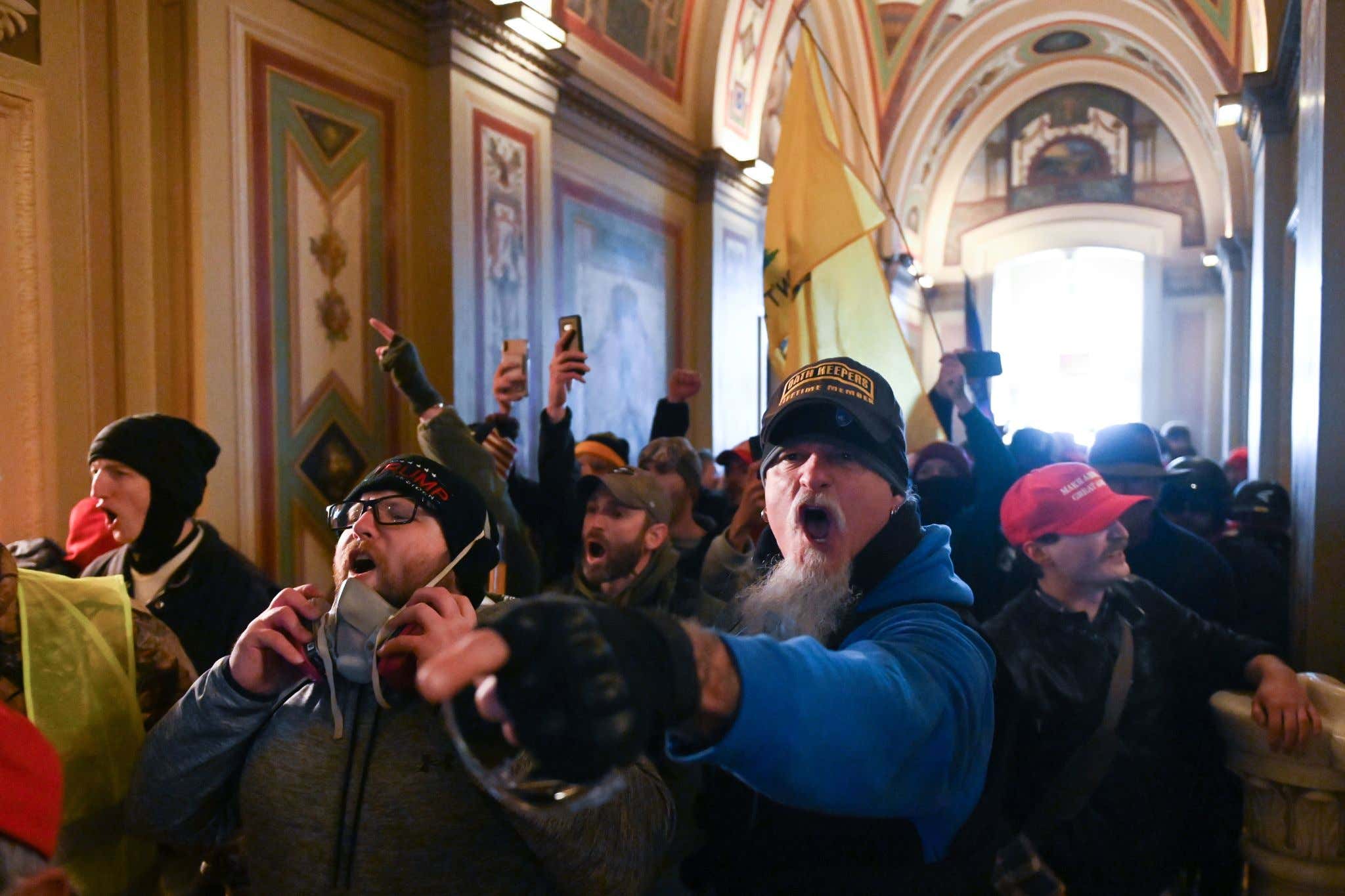 Watching the events unfold yesterday in real time put a sinking feeling in my stomach. Yesterday, in the United States of America, we watched those who purport to love America toss aside our collective values in order to act on conspiracy-theory-laden diatribe from an outgoing President who is tucked firmly into his mental bed of delusion regarding both the election and his grandeur. We watched those screaming about constitutional rights and protection of the voting practices and procedures scale the walls of a building that is the symbol for democracy itself around the globe. Not only did they scale those walls, but they defiled the essence of American freedom by replacing the American flag with a Trump flag.

We watched as this group set up a hangman's noose outside the Capitol. We watched as a woman who had served in the Air Force for 14 years and had recently succumbed to the conspiracy theory of QAnon succumb once again but this time to the gunshot wound she suffered while acting in a way that certainly wasn't in line with the oath to the Constitution which she had pledged to defend at least 3 times. Her death was preventable, unnecessary, and a travesty that was reaped due to the sowing of malicious demagogues.

As I watched, I become angrier and angrier. I talked about why on today's Zero Blog Thirty because sometimes the pen isnt enough.