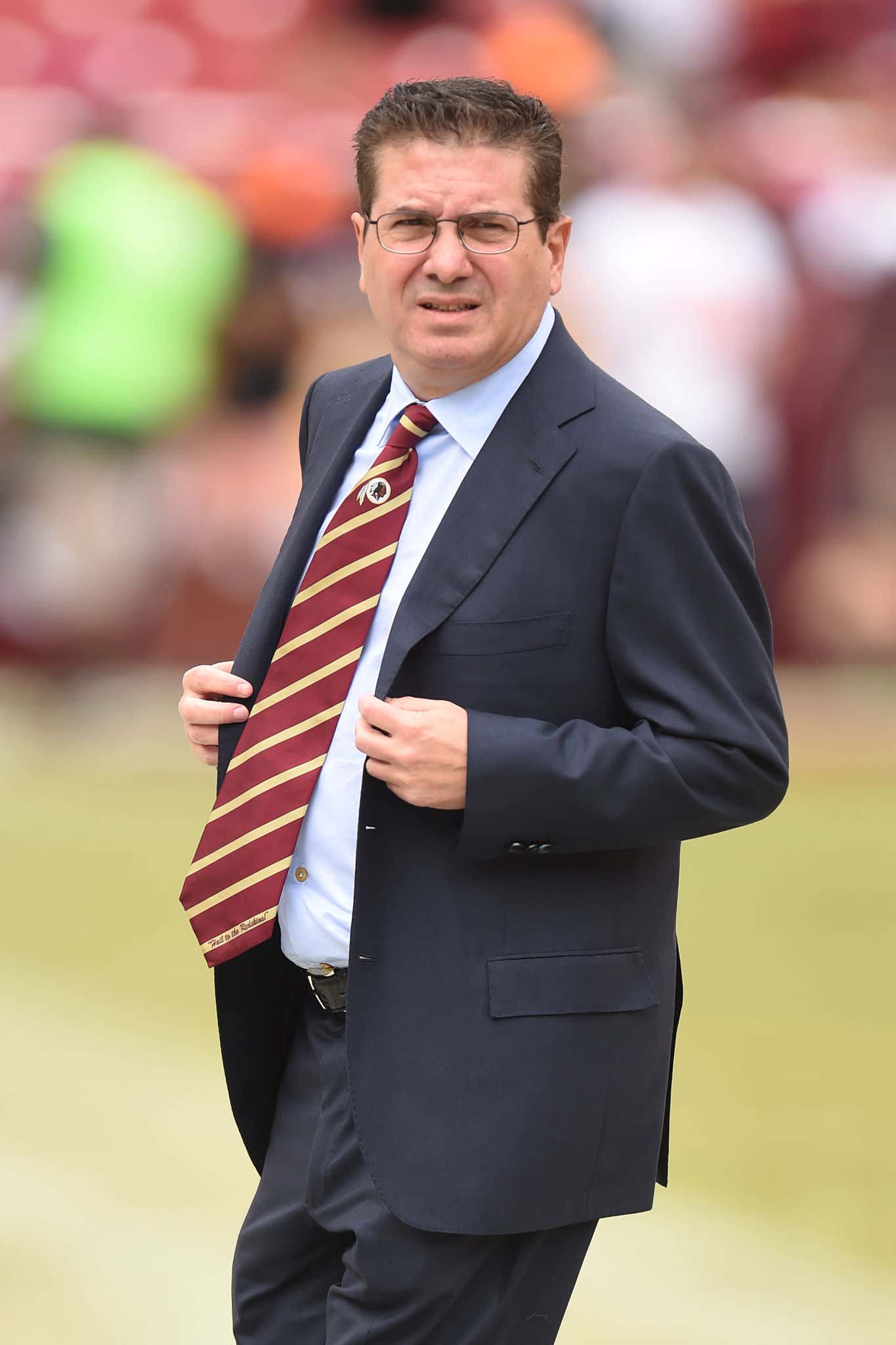 Thats just a simple fact. Were built different. This weekend Ron Rivera said “dont let the interesting distract from the important” which is a scathing indictment of literally everything that I care about, but with Washington its impossible because the important stuff is also the most interesting. The chaos and the confusion becomes something you can focus on rather than be distracted by, and its so much more fun this way.

Rooting for this team is like buttfunneling acid on the moon. Its a combinaton of inhaling the sarin gas from the move The Rock whilst simultaneously injecting your heart with the adrenaline needle found only in Pulp Fiction. This team is utter electric chaos. If it was a drug, it would be introduced to you by your coolest cousin whose currently in jail somewhere in the Carribean. They’re already a team of destiny if you accept the fact that their destiny is the insane journey itself. Here is a quick list off the top of my head of stuff thats happened in the last 5 months. It is honestly crazy to type this out:

-They Benched their 1st round pick/starting QB twice, the first time it gave him stress diarrhea for upwards of two months, and the second time in favor of a XFL player Taylor Heinicke who is maybe good-adjacent

-They Have the defensive rookie of the year

-The Defensive Coordinator is a QAnon guy, still somehow very good at his job. He's potentialy red-pilling players, thereby getting everyone on the same page and waking the fellas up out there. The Symbolism of Washington losing to a black Panther is probably engulfing his brain in a ongoing firestorm

-Their owner has had 2 separate reports regarding sexual harrassment come out- one implicating him directly along with a blackmail scandal from a billionaire co-owner, and the other implicating his entire former front-office league of extraordnary guysbeingdudesleman

-Their first backup broke HIS leg

-Their 1st round QB in a bit of a fluke slip-up, snuck girls into the team hotel during a pandemic quarantine while his coach was undergoing chemotherapy then had a little players-only meeting with himself and some nice ladys later on in the season (pandemic still active) and lost his captain C for precisely one day and then got cut while wearing the number given to him by the old QB from the team who suffered the identical injury to the guy who is coming in to take Haskins job as starter

-They beat the shit out of the Cowboys twice

-Currently have a Quarterback as their biggest receiving threat

-Dropped their team name, then realized theres not enough time to change it so they temporarly named it after a team that plays the sport that their football team plays

-Are playing for the division crown in week 17

This team kicks ass. Will it end well? Probably not- all truly memorable seasons end poorly. Embrace the warmth of the chaos. Let it engulf you, dont try to fight it-stop worrying and learn to love the ride down.