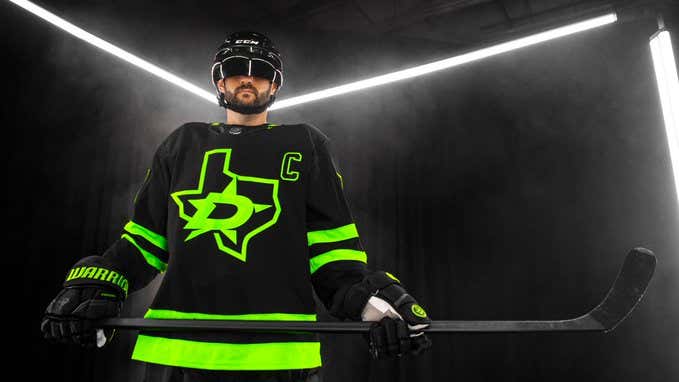 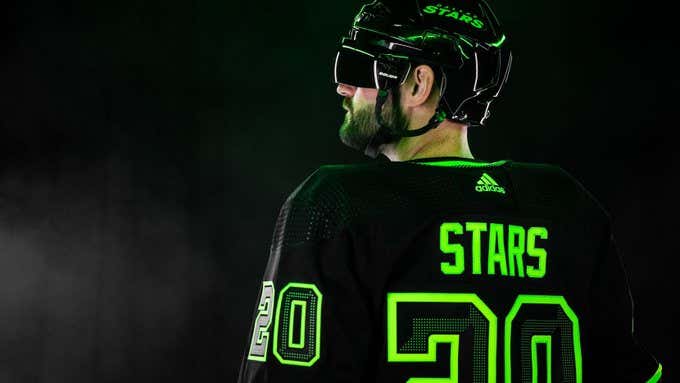 Okay so first of all….what the fuck?

Imagine being the Dallas Stars right now. You have the template right there in front of you on how to put out a completely perfect hockey sweater. It's staring you directly in your face this whole time. 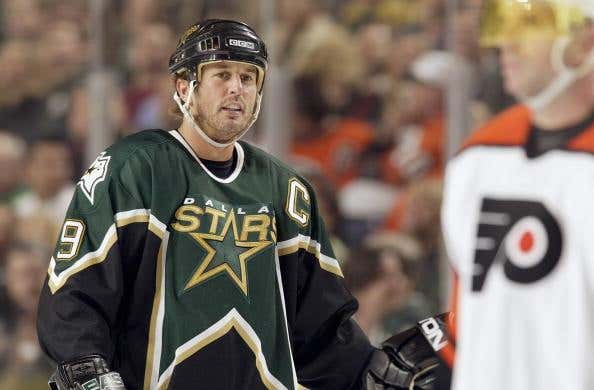 But instead you decide to lock yourself in a room for a weekend with a bunch of MDMA and you come up with this. 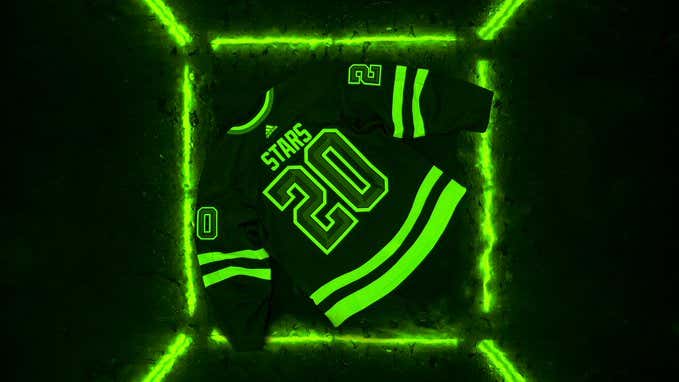 I feel like Levels by Avicii has to be playing for the full 60 minutes during any Stars game next season that they're wearing these uniforms. Which wouldn't necessarily be a bad thing but you get what I'm saying. Maybe we'll go with anything by LMFAO so it actually feels like a punishment.

Literally the only redeeming quality about these jerseys I can think of is that Dallas didn't try to do that thing again where they put the numbers on the front of the sweater. 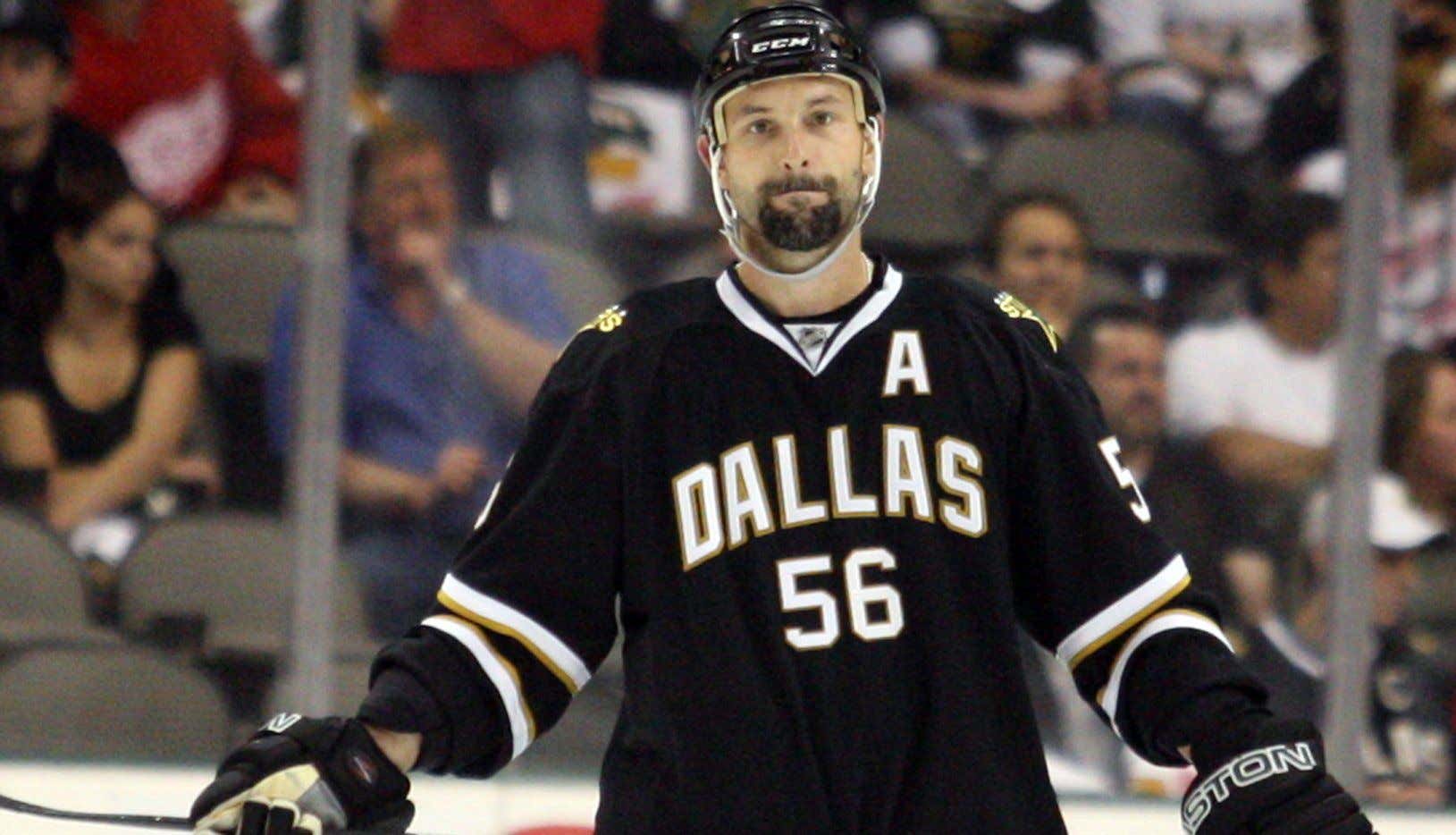 That was a dark, dark time in hockey history and we should never have to re-live the Reebok Edge days. But these jerseys are coming damn near close to how horrific those were. Even the Mooterus jersey is laughing in its grave right now. 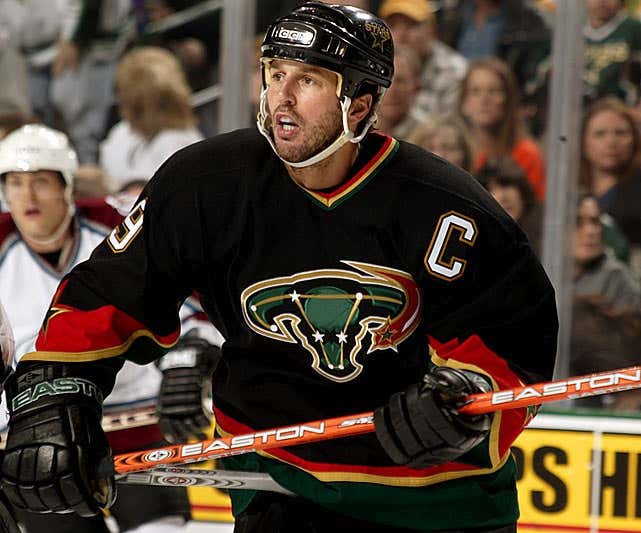 The Dallas Stars are addicted to doing way too much when it comes to uniforms. Always have been, and always will be. Less is more, but I guess nobody has ever translated that phrase in Texan before.