The North Korean dictator wanted to find the exotic product and sneak it into the hermit state, according to Danish filmmaker Mads Brugger.

Mads has produced a documentary called The Mole in which he goes undercover to investigate who North Korea tries to flout trade sanctions.

He claims a North Korean diplomat in Sweden, named only as Mr Ri, asked spies to help him obtain a variety back of bovine sperm.

"It was an absurd discussion. It's not in the film because people would definitely think that it has to be fiction."

The documentary-maker is prepared to hand his findings on the breach of sanctions to the UN, but North Korea blasted the contents of the film as "pure fabrication".

Hugh Griffiths, who was co-ordinator of the UN Panel of Experts on North Korea between 2014 and 2019, called the revelations in the film "highly credible".

Is this what happens when you're an all-powerful despot ruling over an impoverished nation? You get bored and concoct hair-brained schemes like this?

Instead of just agreeing to roll back his missile program, and playing nice with the rest of the world, he continues to overcompensate for his tiny dick and stockpile his silos while his country wastes away.

It's got so bad there that even the cows have gone to shit.

He figures the problem isn't the cattle stock being malnourished. No, it's lack of good semen. So he puts his spy, Mr Ri, to task procuring the best in the world. Denmark marks the spot. They find their connect, the Derek Foreal of black market bull semen 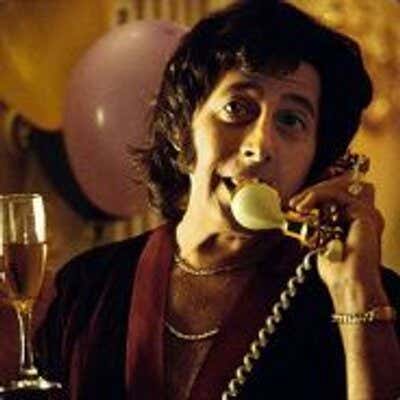 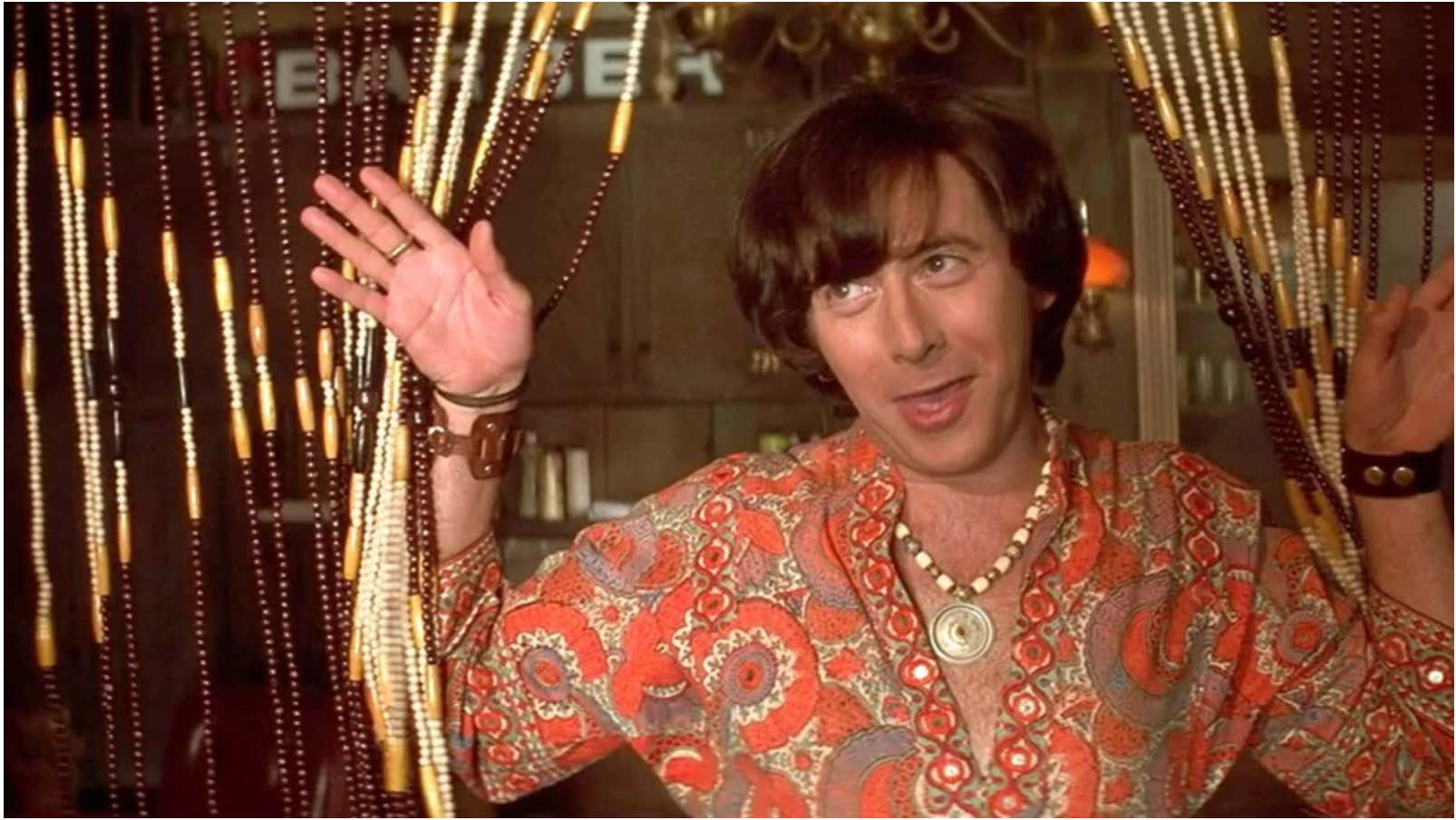 Here's my theory - we all know Kim Jong Un is still stuck living in the 90s. Obsessed with everything 1990's America as Dennis Rodman has made us all aware. Know what movie was huge in the 90s?

Know what happens in Jurassic Park? Newman almost pulls off the heist of the century with an ingenious Barbasol contraption. 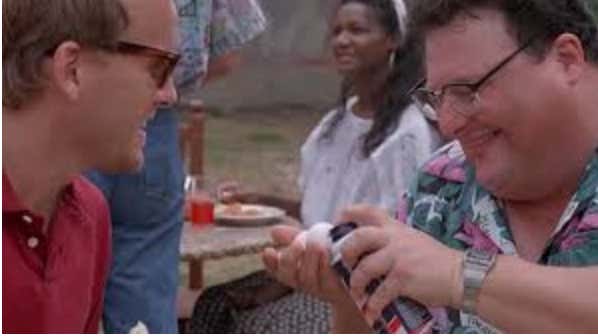 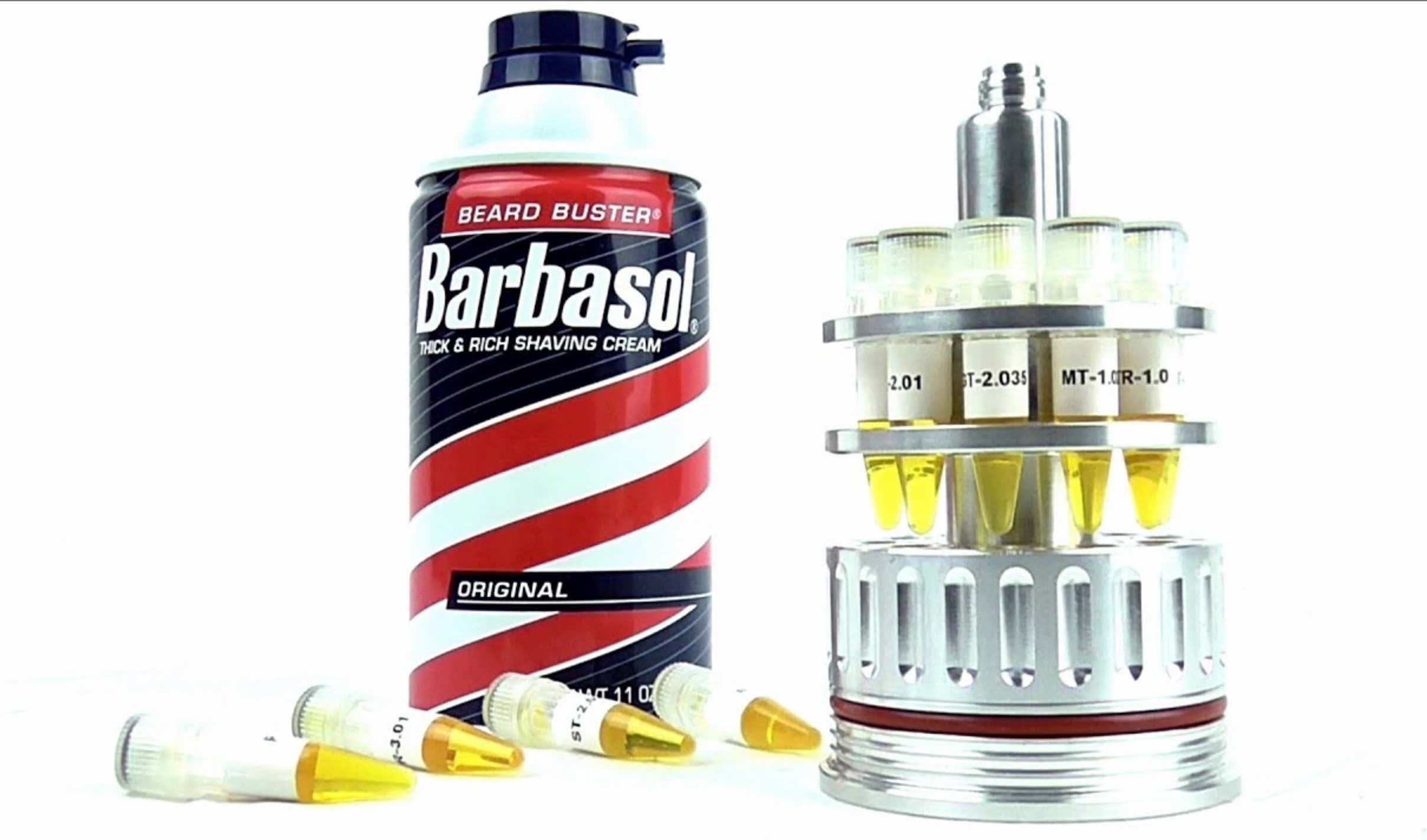 If I know Kim Jong Un like I think I know him, this without a doubt is what happened.