Variety - The old gang is back together again! A new trailer for Peacock’s “Saved by the Bell” offers the first look at Mark-Paul Gosselaar and Tiffani Thiessen reprising their roles of Zack Morris and Kelly Kapowski, respectively.

And let’s face it, for much of the audience of this upcoming streaming sitcom, John Michael Higgins’ Principal Ronald Toddman puts it best, “I just care about Zack and Kelly!”

The new trailer, which you can watch above, speaks directly to fans of the original late-1980s/early-1990s Saturday morning series with callbacks such as A.C. Slater (Mario Lopez) calling Jessie Spano (Elizabeth Berkley Lauren) “Mama,” as well as spinning a chair around so he can sit down in it backwards. It also shows all four of those original cast members taking the stage for what appears to be a Zack Attack reunion in the style of Zack’s infamous dream about his band — despite the fact that Jessie was not in that dream/episode.

Arite a quick breakdown on this new game tape.

1- There might be some mileage on the tires but Jesse Spano can still get it. 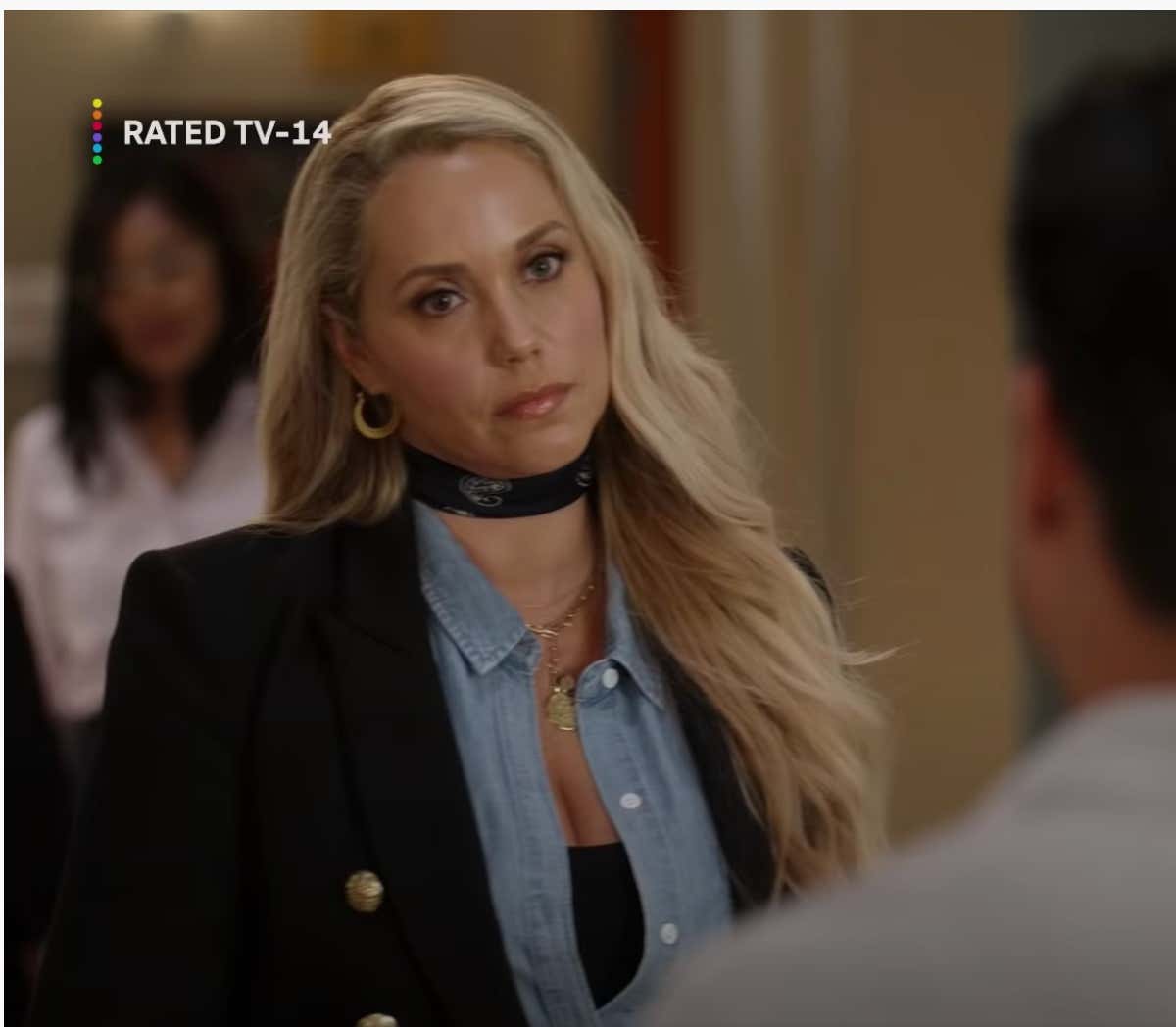 2- Zach Morris as Governor of California is just some primo script writing. So many angles to go with from here. 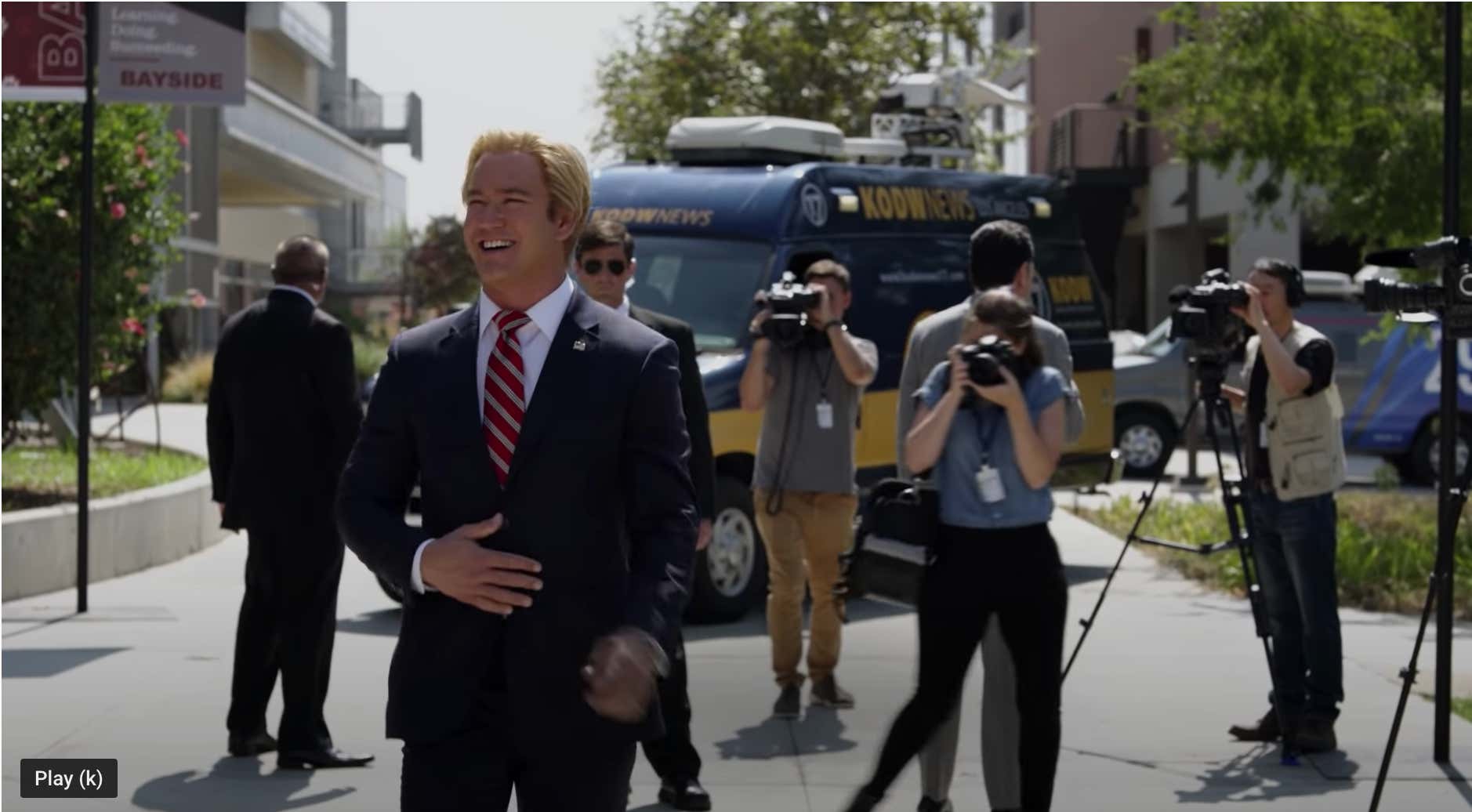 Making his kid some rich, entitled, son of the governor, prick is also perfect. 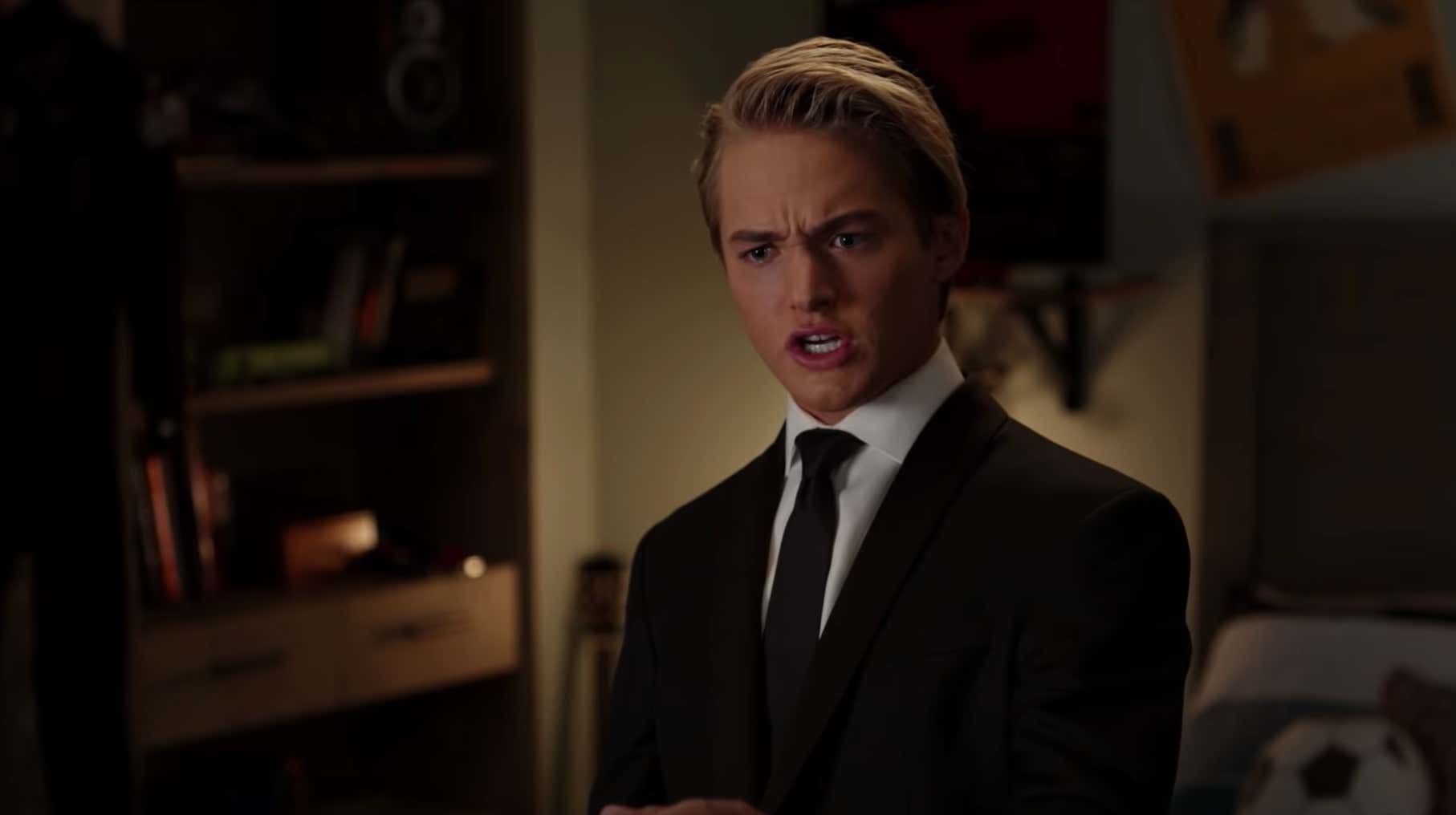 3- You just know this girl is gonna be trouble. Snakeskin hooker boots? Naughty 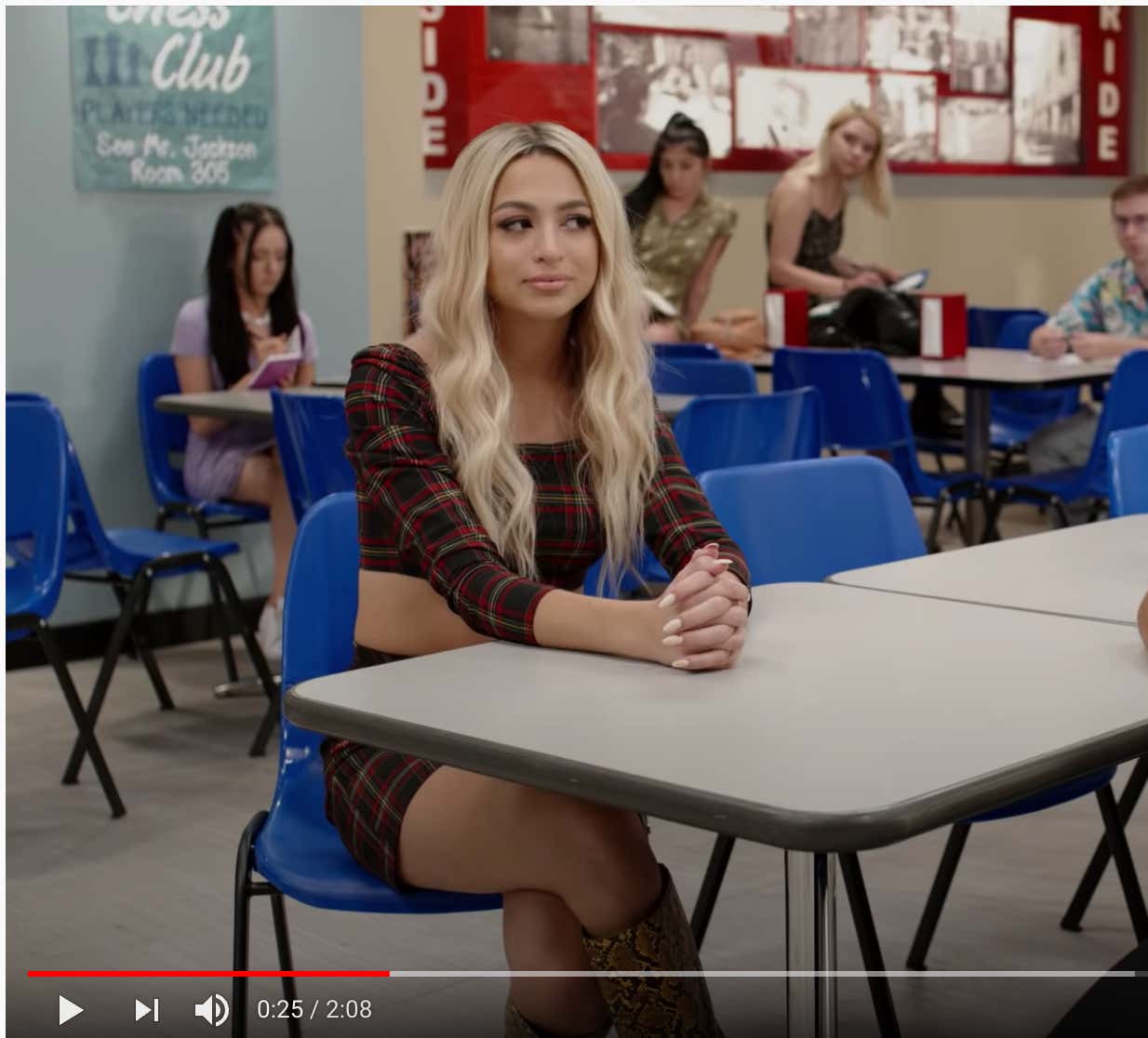 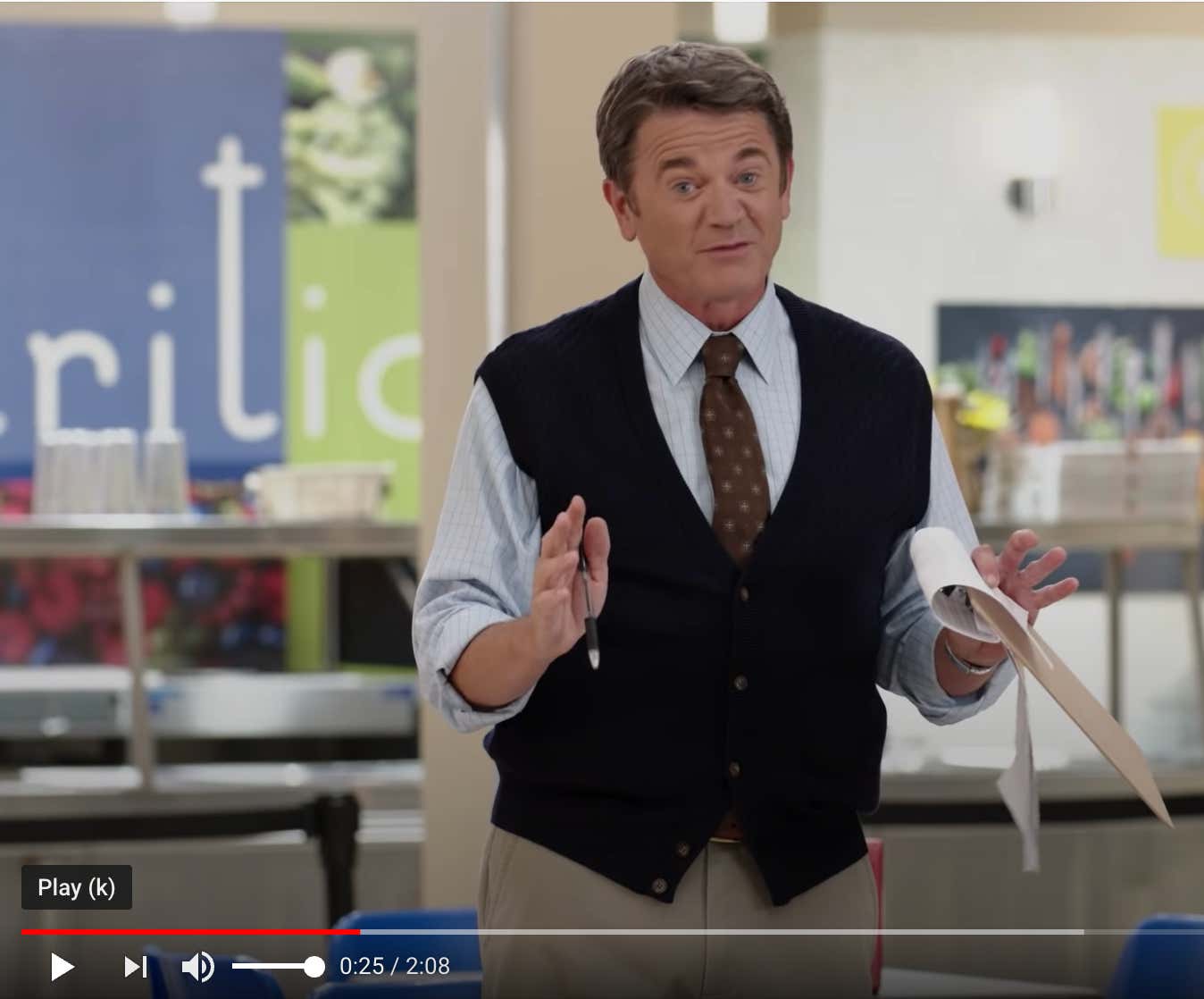 "Come come on the kick drum" is all time. 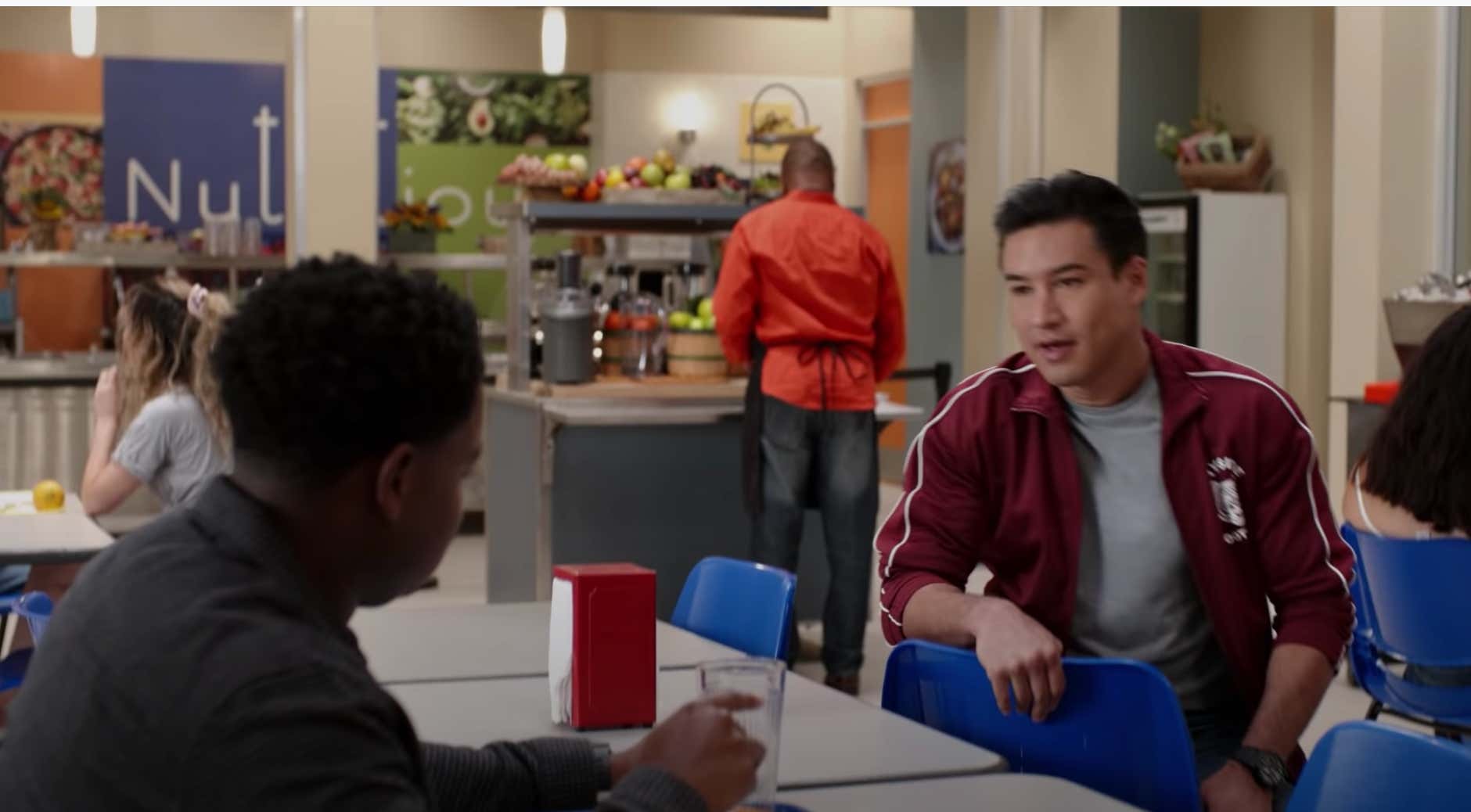 (Fun fact- did you know he takes shits the same way? True story) 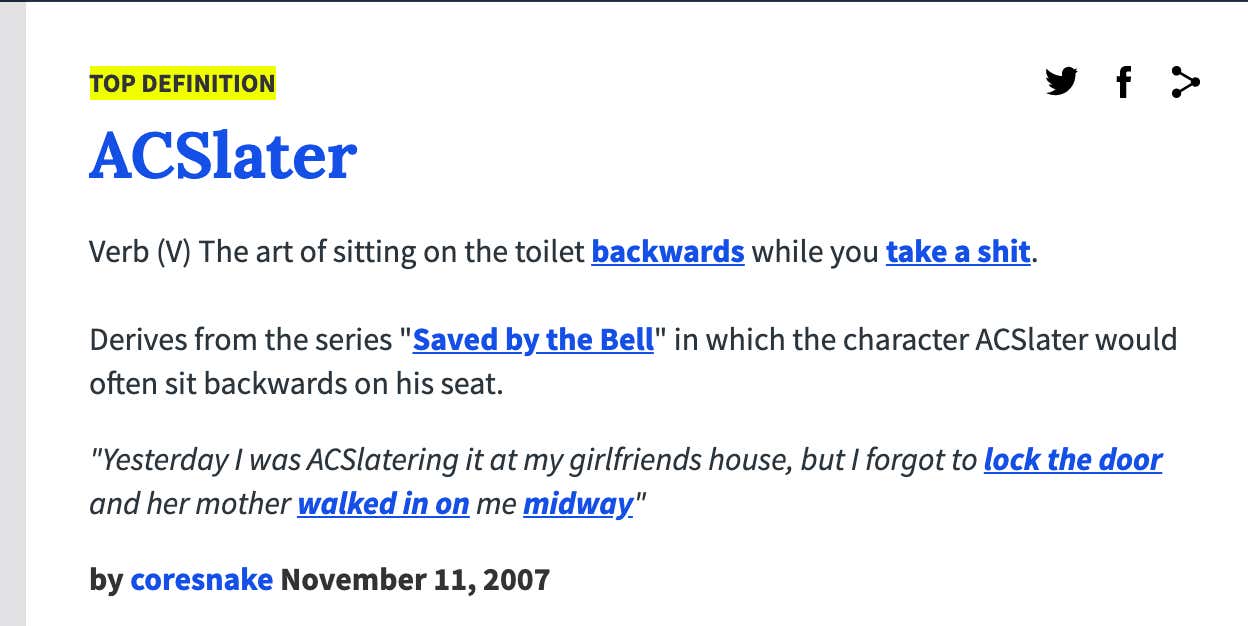 6 - The Max is back baby!! It's back! And I can't believe they were able to rip Max away from whatever he was doing to reprise his role. But big win for us! 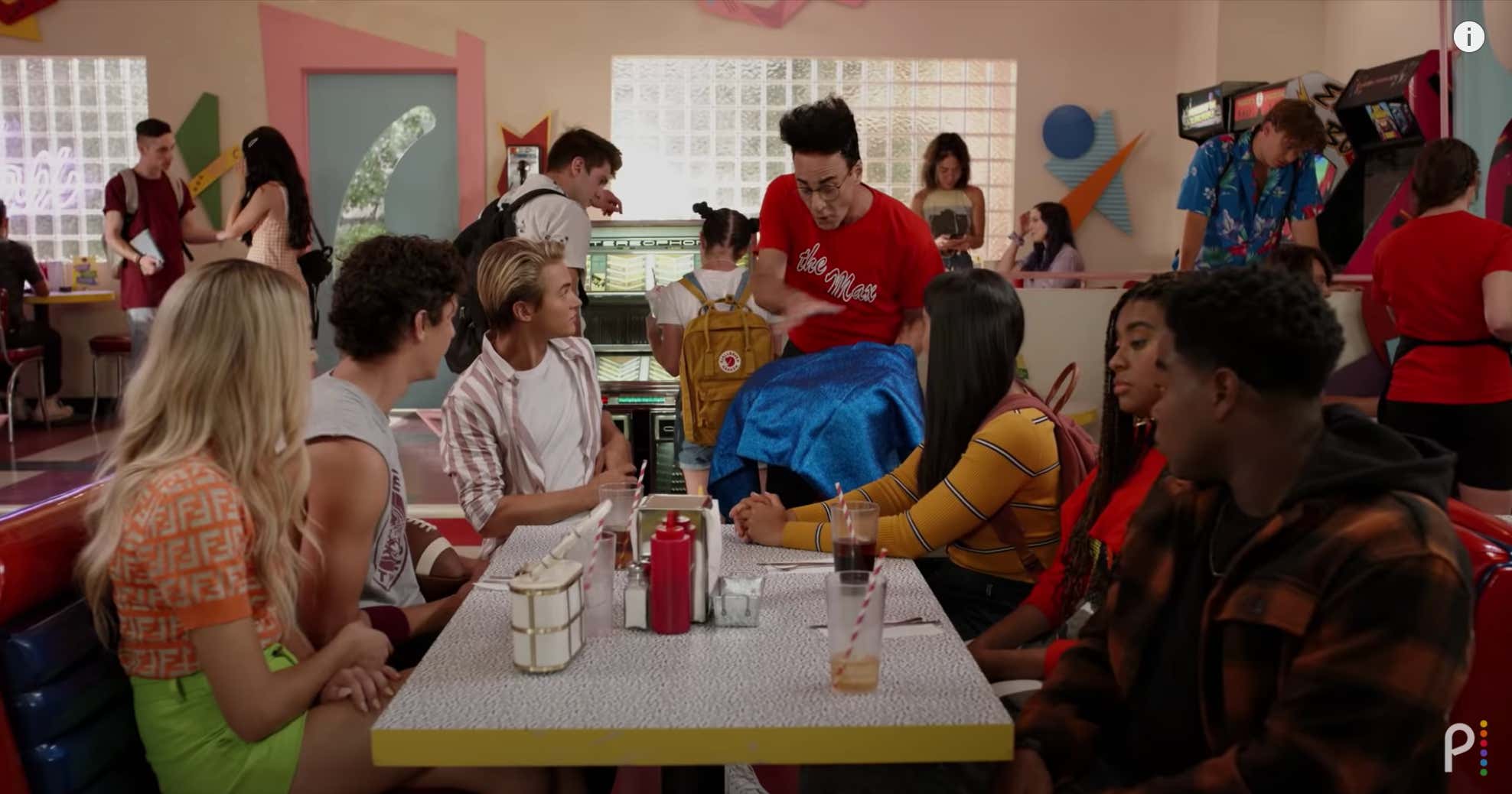 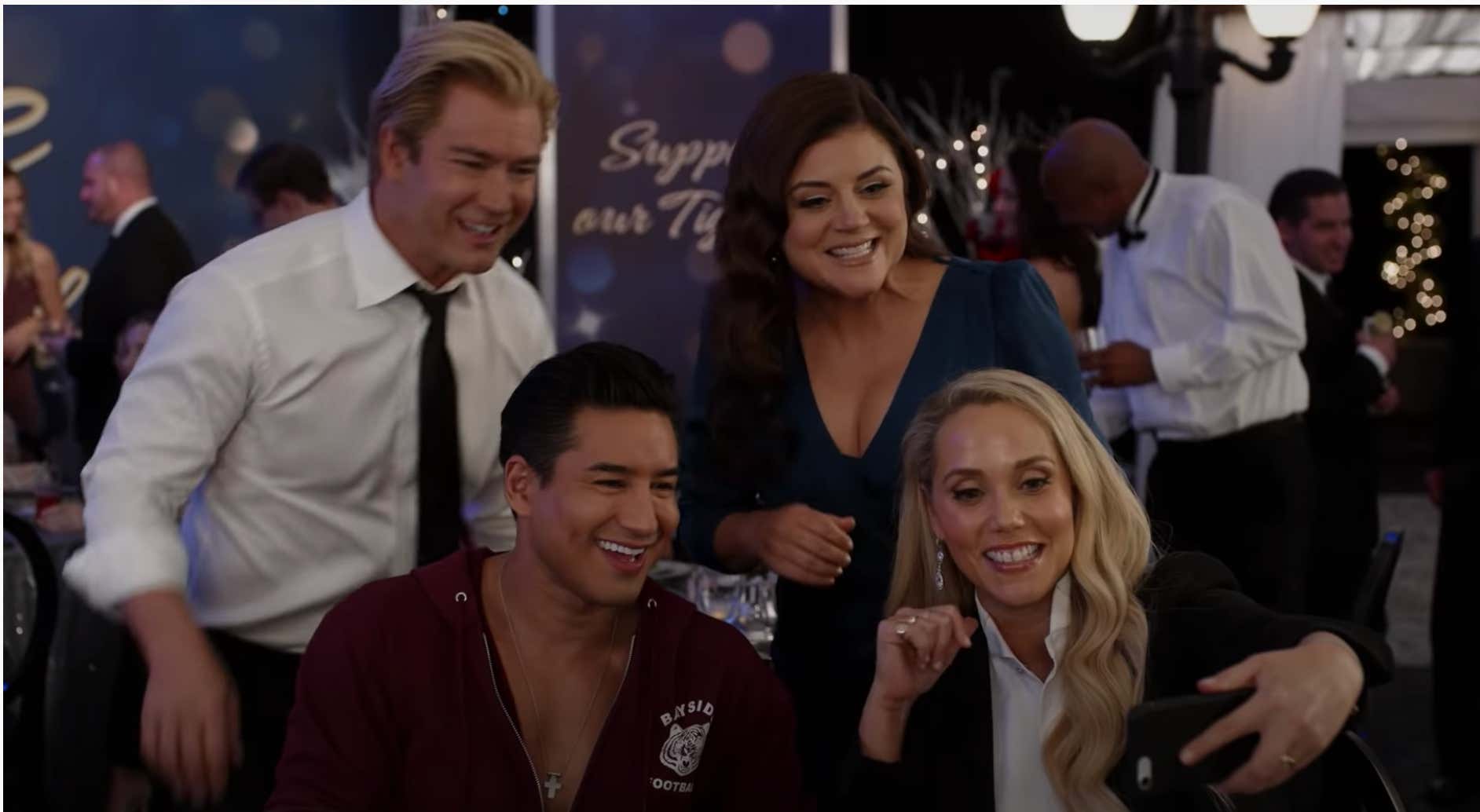 8- Where the fuck are Screech, and Lisa Turtle?

But it also offers insight into the truly new storyline for this incarnation of the show: Governor Zack Morris (yes, really) closes a number of underfunded high schools, leaving its students to be absorbed by those in more affluent areas, namely Bayside High School. His son Mac (Mitchell Hoog) and Jessie’s son Jamie (Belmont Cameli) attend Bayside, as does the rich and popular Lexi (Josie Totah), while Slater is working there as the gym teacher. Slater is particularly “psyched” for these new kids (Dexter Darden’s Devante, Alycia Pascual-Peña’s Aisha and Haskiri Velazquez’s Daisy) to arrive because he can share his story of entering those halls as a new kid and finally finding a place he felt he belonged.

“Saved by the Bell” premieres Nov. 25 on Peacock.

Regardless of the omissions, I am all in on this reboot until further notice.

saved by the bell+ 9 Tags