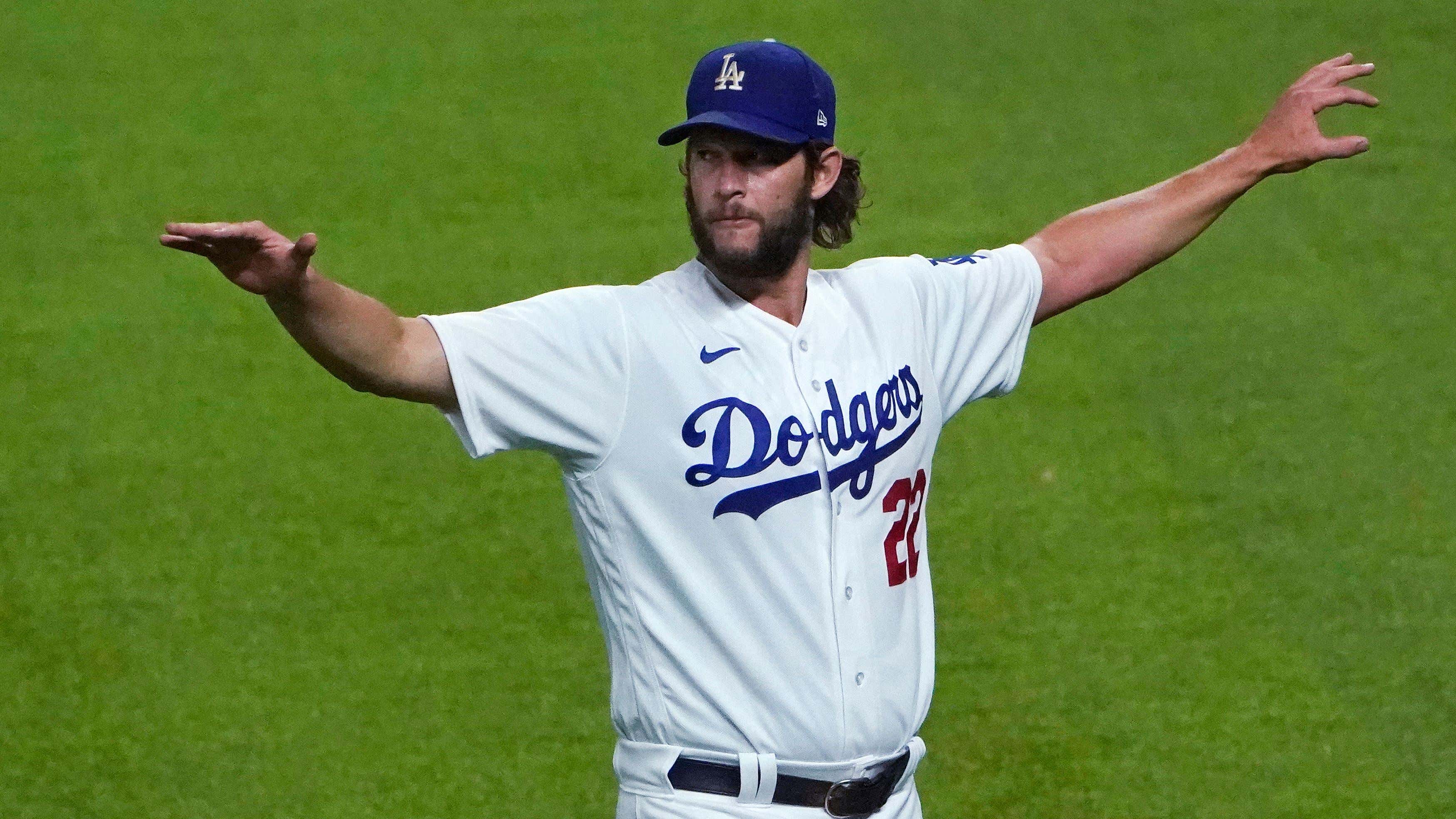 Goddamit Clayton! I was getting myself amped for tonight's NLCS with Kershaw getting the ball and the Dodgers down 1-0 in their series with Atlanta. The Braves have yet to lose in the postseason and are clicking on all cylinders. Kershaw has obviously been troubled throughout his career in the postseason, but his first two starts this year in October were quite good (1.93 ERA). This was his best chance to shut up the haters and just shove. Annnnnnd now he's scratched. Back spasms of course. Take away Kershaw's back along with the month of October and Clayton Kershaw is the greatest pitcher in the history of baseball with no close second. Unfortunately those two obstacles refuse to go away for the Dodgers southpaw.

Now it's very possible he can start Game 3 or a game later in the series of greater importance, but tonight is a massive game for the Dodgers. They needed their lefty on the bump to deal and throw up zeroes on the scoreboard. Now their bullpen will really be put to the test. Walker Buehler only lasted five innings last night. Rookie Tony Gonsolin gets the emergency start now. He was excellent in 2020 posting a 2.31 ERA in 46.2 innings, but the Dodgers would obviously much prefer to have Kershaw with the ball in this spot.

The Dodgers line has plummeted from the -230 range to -130 now which tells you all you need to know about how much Kershaw is valued. The Braves have an unbelievable opportunity to take a commanding lead over this once seemingly unbeatable Dodgers team. Hmmm the Dodgers blowing it in October? Stop me if you've heard that before. Hopefully Kershaw is able to go in Game 3 or 4, but the stakes could be even higher for that.