The aftermath of last night's Astros-Dodgers fireworks has resulted in Dodgers reliever and American hero Joe Kelly being suspended for eight games after he intentionally threw at Alex Bregman and Carlos Correa. That is the equivalent of a 22 game suspension during a full 162 game season. Fucking preposterous ruling by Rob Manfred, but what do you expect from him at this point? He's the biggest fraud in the history of human beings. A spineless coward who has no right running a sport he despises himself.

Kelly didn't even hit anyone!! He missed! I highly doubt he was trying to hit these guys in the head. Kelly isn't known for his control. Maybe he was throwing at them sure, but he wasn't aiming for their heads. He made a funny face at Correa after he cried about striking out on a slider. Gimme a fucking break Rob. Eight games in a 60 game season? Spare me. The entire fucking Astros team got a grand total of zero (0) games for cheating the entire sport and blatantly winning a World Series in the most unfair way we've ever seen. They mocked the game of baseball and got away with murder. You want to justify Kelly getting suspended like this well then you should have suspended the Astros players. THEY GOT NOTHING!!! This is actually lunacy. I was expecting a decently big fine, and maybe one game. This guy is gone for almost 1/6th of the season! What in the world are we doing here people? This is the guy you decide to make an example out of? Fuck outta here. Clev ain't happy either.

Two years ago the thought of me writing this blog and defending Joe Kelly to the death was non-existent. There was no chance after the Tyler Austin brawl I'd ever be on his side. Now I'm screaming from the mountain tops that Joe Kelly has to be freed. 2020 is completely upside down. Manfred needs to be sent to the sun. And the Astros need to keep getting their medicine.

Bregman literally said his favorite unwritten rule in baseball is the game policing itself! He wanted this and Joe Kelly obliged. I see no wrong doing!

Also where is Carlos Correa's suspension for spitting on the field during all of this? This is an egregious violation of the covid-19 rules. 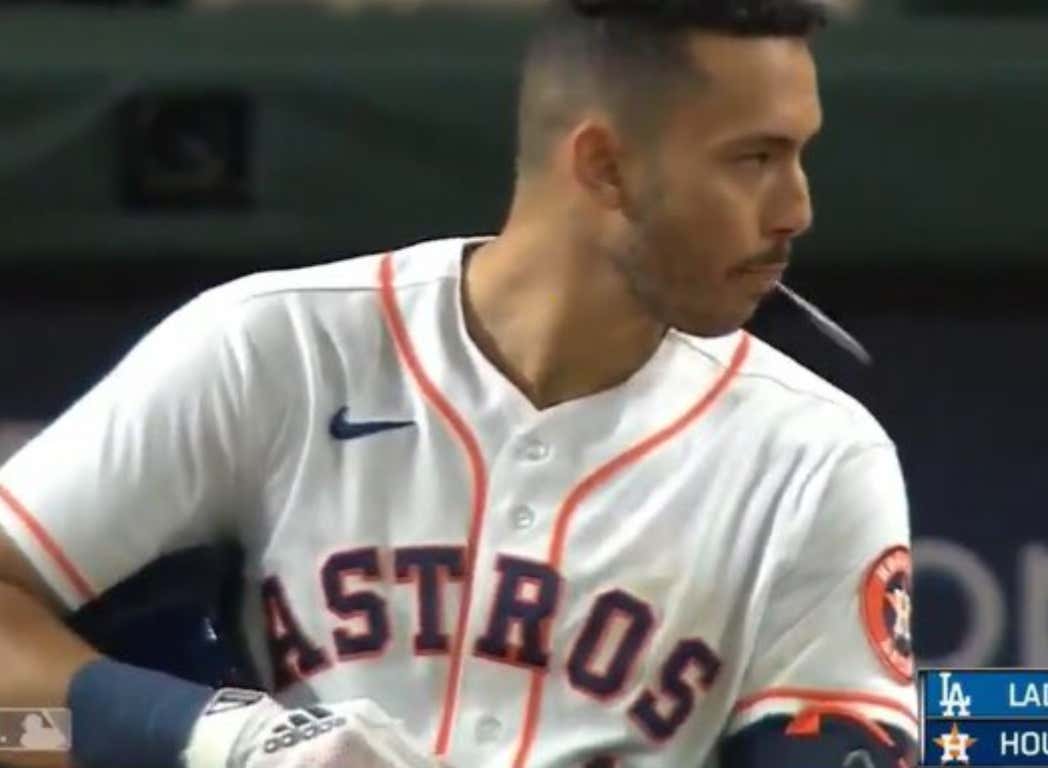