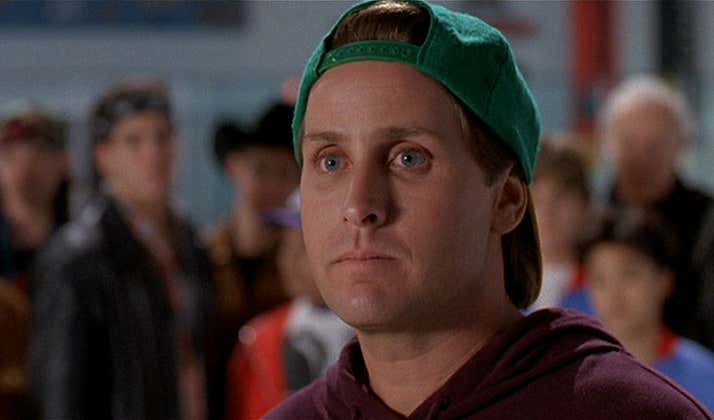 Estevez made 18 league appearances for York 9 in the CPL’s inaugural 2019 season, scoring once. He was called up to the Chinese Taipei national team for its World Cup qualifiers.

Born in Toronto to Spanish and Taiwanese parents, Estevez caught York 9 head coach Jimmy Brennan’s eye at the CPL’s open trials in 2018...The five-foot-six Estevez is good on the ball and likes to run at defenders.

So here's a little peak behind the blogger's curtain for a moment. As I'm sure most of you are well aware of by now, I blog about The Mighty Ducks a shit ton. I think it probably goes 1. Flyers, 2. Lacrosse, 3. Mighty Ducks. Those are my main subjects which I feel I have the most expertise in.

Now with blogging about the Ducks so frequently, that means I'm also always looking up pictures of Emilio Estevez for the header image. There was a time when that task could have just been done on Google Images but nowadays everybody is looking to sue everybody, so we have to use Getty Images. I'm telling you all of this right now because every time I would search "Emilio Estevez" on Getty Images, there would always be this random soccer photo thrown into the mix. I just figured maybe the real Emilio Estevez was in the crowd somewhere attending this incredibly random footy match. But as it turns out, this fucker is Emilio Estevez as well. 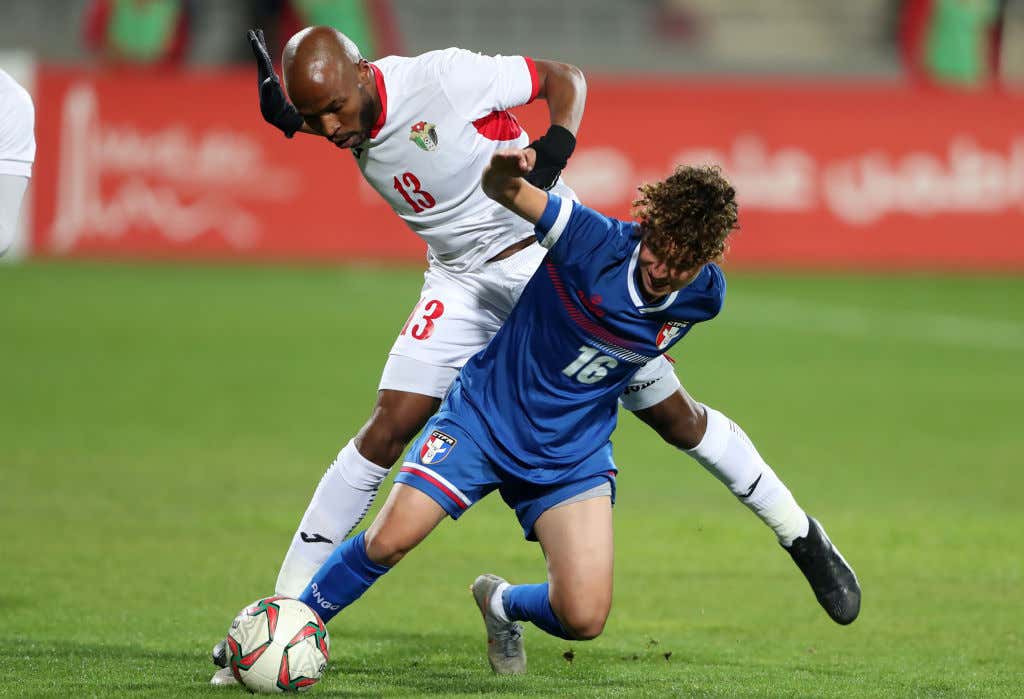 (the guy on the right)

And now he's on his way to play for Den Haag in the Eredivisie. From the looks of the standings, this team is pretty shit. But it's the same league Ajax plays in and they're a top 20 club in the world. So maybe this Emilio Estevez has a chance of making it further in his respective sport than this one did with the Waves. 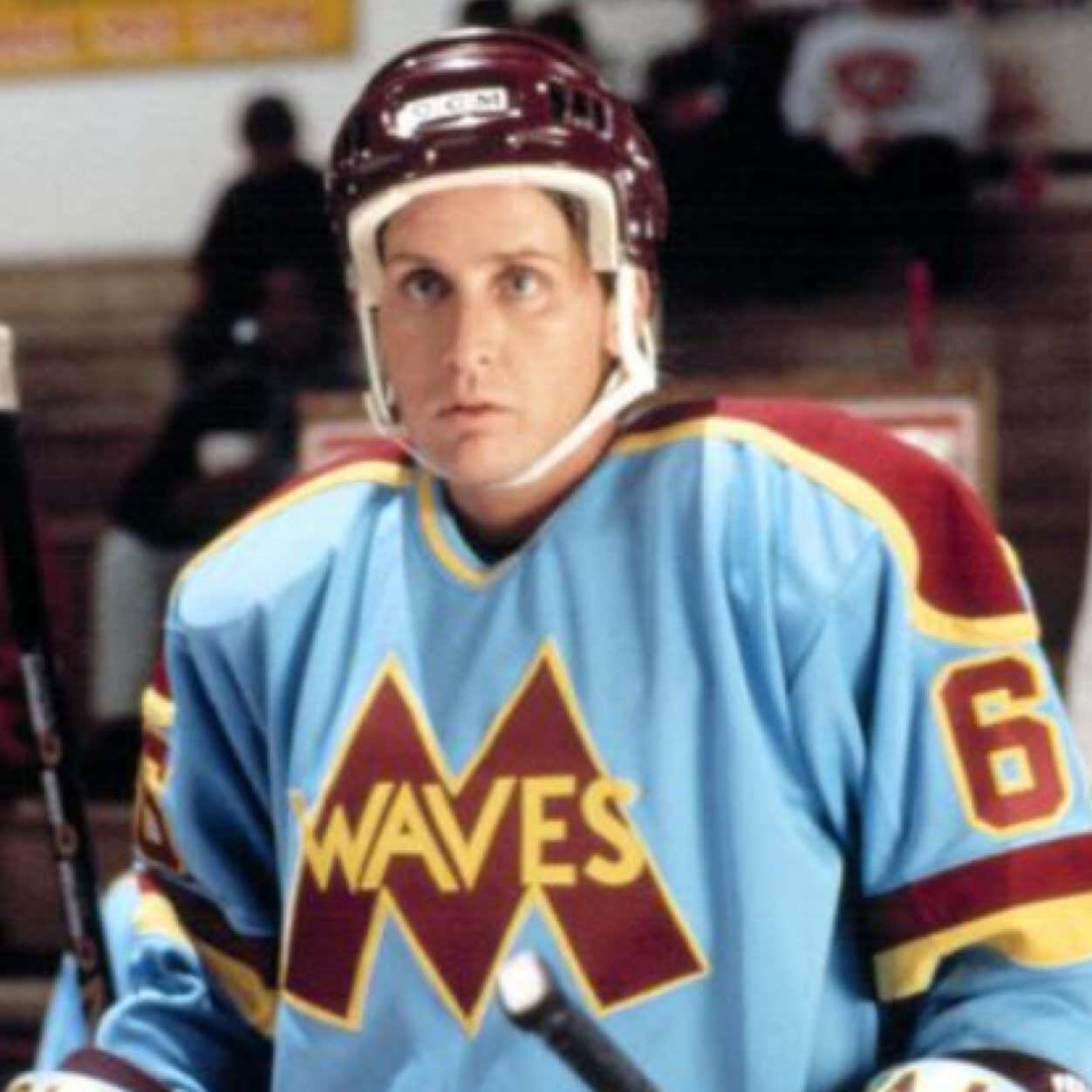 Also--there's not a chance in heck this is purely coincidence, right? Soccer Emilio Estevez was born in Toronto in 1998. He was one thousand percent named after Gordon Bombay. D3 came out in 1996 so Bombay was still the hottest coach on the planet. Which makes me wonder why he isn't a hockey player. Do you think the name was just too much to live up to? Do you think maybe when he would sign up for tryouts that coaches would just completely ignore him because they figured it was a joke that somebody was registering as "Emilio Estevez"? Or do you think that there's a chance this is actually Emilio Estevez's son but he didn't want anybody to find out so he had to put him in soccer where people would be less suspicious? There are many questions out there with very few answers. But at least I now know why there's that random soccer photo that comes up when you search Emilio Estevez on Getty Images. And that's really all that matters.