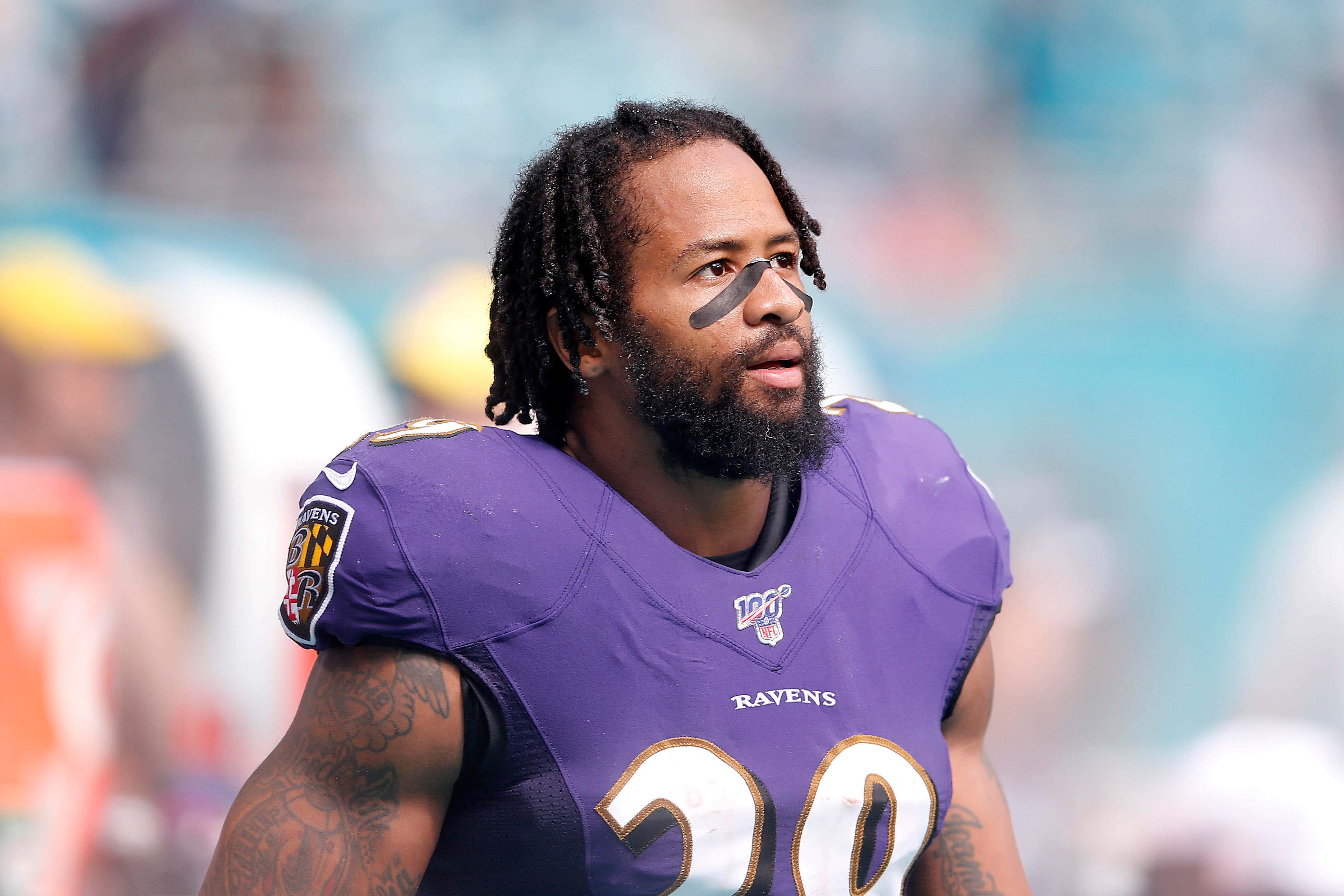 TMZ - NFL star Earl Thomas is lucky to be alive after cops say his wife held a loaded gun less than a foot from his head ... after she allegedly caught him cheating with another woman.

It's all spelled out in court documents obtained by TMZ Sports … detailing a violent April 13 altercation involving the Baltimore Ravens player, Nina Thomas and several other people.

The Austin Police Dept. responded to a home in the Austin, Texas area at 3:41 a.m. after getting a call about a disturbance.

Cops drew their weapons and ordered both Nina and Earl to the ground -- and they complied without incident. That's when the investigation began and things got WILD.

Nina claims Earl, 30, left their home earlier in the day after an argument over the NFL player's drinking. She claims Earl's brother, Seth Thomas, picked him up.

But, a short time later, she decided to check on his whereabouts by logging into his Snapchat account -- and that's when she says she found video of Earl with another woman.

Nina says she used Earl's Snapchat account to track his location to a nearby Airbnb rental home … and says she called up two other women to help her confront Earl at the pad. Nina also claims she grabbed Earl's pistol, a 9mm Berreta, in the process with the intention to "scare him."

When the women arrived at the house, they "discovered Earl and Seth naked in bed with other women.

That's when Nina admits she pulled out the gun and put it to Earl's head -- stating "that she took out the magazine thinking that the gun could not fire." But, cops say Nina was "unaware that the gun had a round in the chamber."

Cops say one of the women in the house shot cell phone video of the incident … which they say shows Nina pointing the gun at Earl's head "from less than a foot away and it can clearly be seen that Nina's finger was on the trigger and the safety is disengaged."

Fortunately for Earl, cops say the Ravens defensive back was able to wrestle the gun away from her.

Cops also spoke with Earl, who essentially corroborated the story … adding that Nina repeatedly hit him while he attempted to take the firearm away.

In an interview with Earl's alleged mistress at the scene, she claimed Nina also threatened her and the other woman in the house -- pointing the gun at them and yelling "I got something for all you hoes!"

Wow. There is quite a bit to unpack here. First off, earlier tonight Earl Thomas took to Instagram to foreshadow that TMZ would be dropping information about an altercation with his wife.

Very cryptic, very ominous, and everyone immediately assumed the worst. Namely, another Ray Rice type of situation. Sad that that's where everyone's mind goes, but that's today's day and age.

Little did we know what kind of saga we were about to get. Earl "Stuff Like This Happens, Bro" Thomas is lucky just to be alive based on what TMZ has reported here. Earl and his brother were just doing some of that classic naked shit with some other women in bed (you know how that goes) when all of a sudden his wife bursts through the door in a rage. It sounds she was a mere seconds away from pulling the trigger on a pistol that she had no idea how to operate. Sounds like he took a helluva beating too, and a knife was somehow in play too? Just crazy crazy stuff here. Earl is thanking his lucky stars that the cops showed up when they did.

Obviously he's is far from at fault here. He was by no means the aggressor, but clearly was up to no good. Some states he might be in legal trouble for owning a gun but we're talking about Texas here where firearms grow on trees. The Thomas family has some issues they need to work out and a story involving the police was never going to slip through the cracks. TMZ does what TMZ does and got to the bottom of it and put their shit on blast and now I'm talking about it on the internet.

Ultimately I'm just glad this story didn't have the ending that it could have. It's not great pub and he'll have a tough time living it down, but everyone made it out alive. Whew.