We may only be two games into the KBO season, but I have never been more confident that I chose the right Korean baseball team than I am right now. Not only did I choose a team with a sweet ass name and a goddamn mascot named Swole Daddy.

But they fucking MASH. The Dinos led the KBO in homers last season and they picked right up where they left off with 3 bombs last game and No Jin-hyuk saying "Yes please" to this weak ass offering.

The Dinos are so good at dropping dongs that they can even turn bum ass Aaron Altherr into an MVP candidate.

I watched Aaron Altherr get mollywhopped by the Mendoza line to the tune of batting .129 for the Mets and barely be able to muscle balls out of the infield with one bomb his entire time in Flushing. Meanwhile, he's hitting balls out of the fucking park in Korea and then dabbing on his opponents' corpses.

Add in former Oriole great good replacement player Mike Wright going 5 strong before the bullpen wrapped things up and we have ourselves a nice 2-0 start to the season.

My favorite part of the KBO isn't my team hitting moonshots or winning every game or me being able to tweet out vulgar dinosaur gifs or the daygame dogs at 5 am.

It's just being able to talk baseball with baseball fans again. 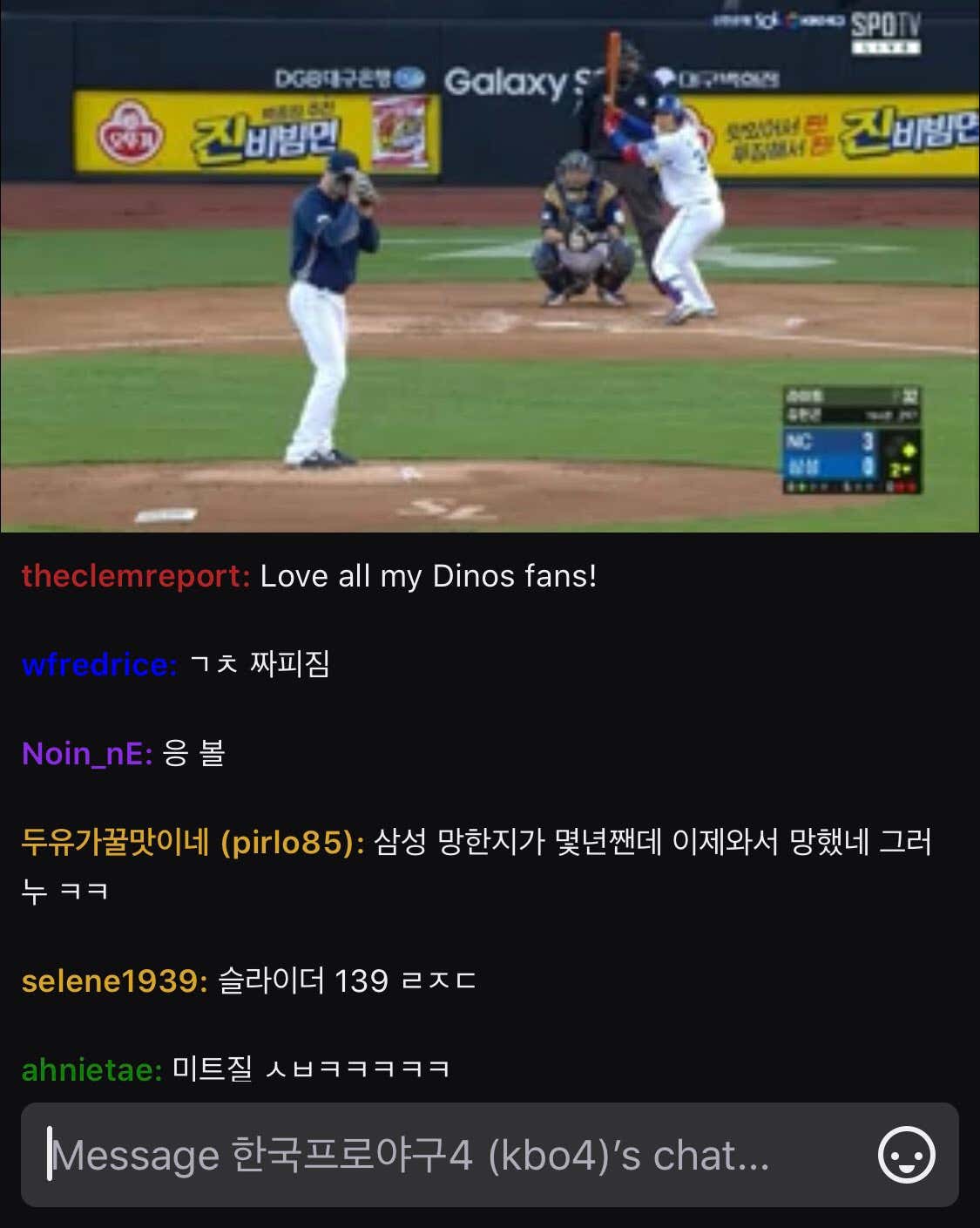 Damn it feels good to have some normalcy back in my life! I even joined the /r/NC Dinos reddit group to learn more about my favorite team, even though the first half of that sentence would have made no fucking sense to me a month ago. Yet here we are, trying to make lemonade out of the lemons we have been dealt and I now have a new way to better myself during quarantine since losing weight just isn't going to happen.

Also shout out to that reddit page for this SWEET ASS logo.

Not only am I and some of my best Korean friends Dinos fans. But so are Hubbs, Marty Mush, Large (we made the Dinos the official team of The Podfathers yesterday) and apparently that little startup podcast known as Pardon My Take is on the Dino Wagon too.

LETS FUCKING GOOOOOO. Join the Dino Pack today or get eaten by it tomorrow! 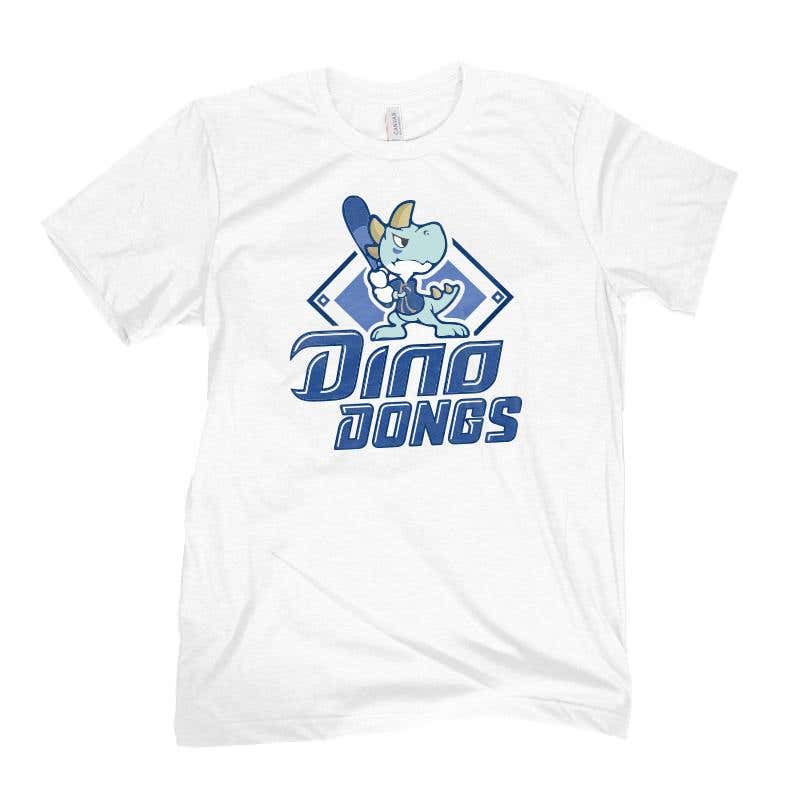