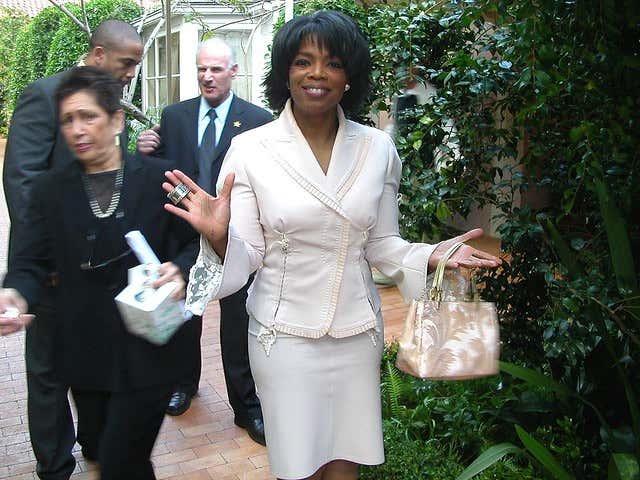 CBS - Oprah Winfrey has agreed to deliver the online commencement address, and she's not the only celebrity who will be making an appearance. Awkwafina, Jennifer Garner, Lil Nas X, Simone Biles and other yet-to-be-announced guests will share words of wisdom for the class of 2020, according to a statement from Marne Levine, Facebook's VP of global partnerships. Students will also be treated to a performance of "The Climb" by Miley Cyrus herself in the virtual send-off.

ARE YOU KIDDING ME?!

The Class of 2020 may have gotten their Winter sports playoffs cancelled, the entirety of their Spring sports cancelled, as well as their Prom, but at least they're going to get Oprah!!! Not just Oprah though. They're also going to get a Miley Cyrus performance followed by Jennifer Garner telling them to open up a Capital One credit card.

That's such a fucking haul that I don't think I feel bad for them anymore. Like imagine that - You probably had some boring ass political person or former astronaut speak at your graduation in a sweaty ass gym and these kids are going to get to see Oprah on a screen like they've never seen her before. What an event to remember.

The only way they could've made this better is if they did a random generator on Cameo and had each person get a different celebrity congratulating them. Just imagine George Lopez popping up on the screen with a big stogie wishing you well. 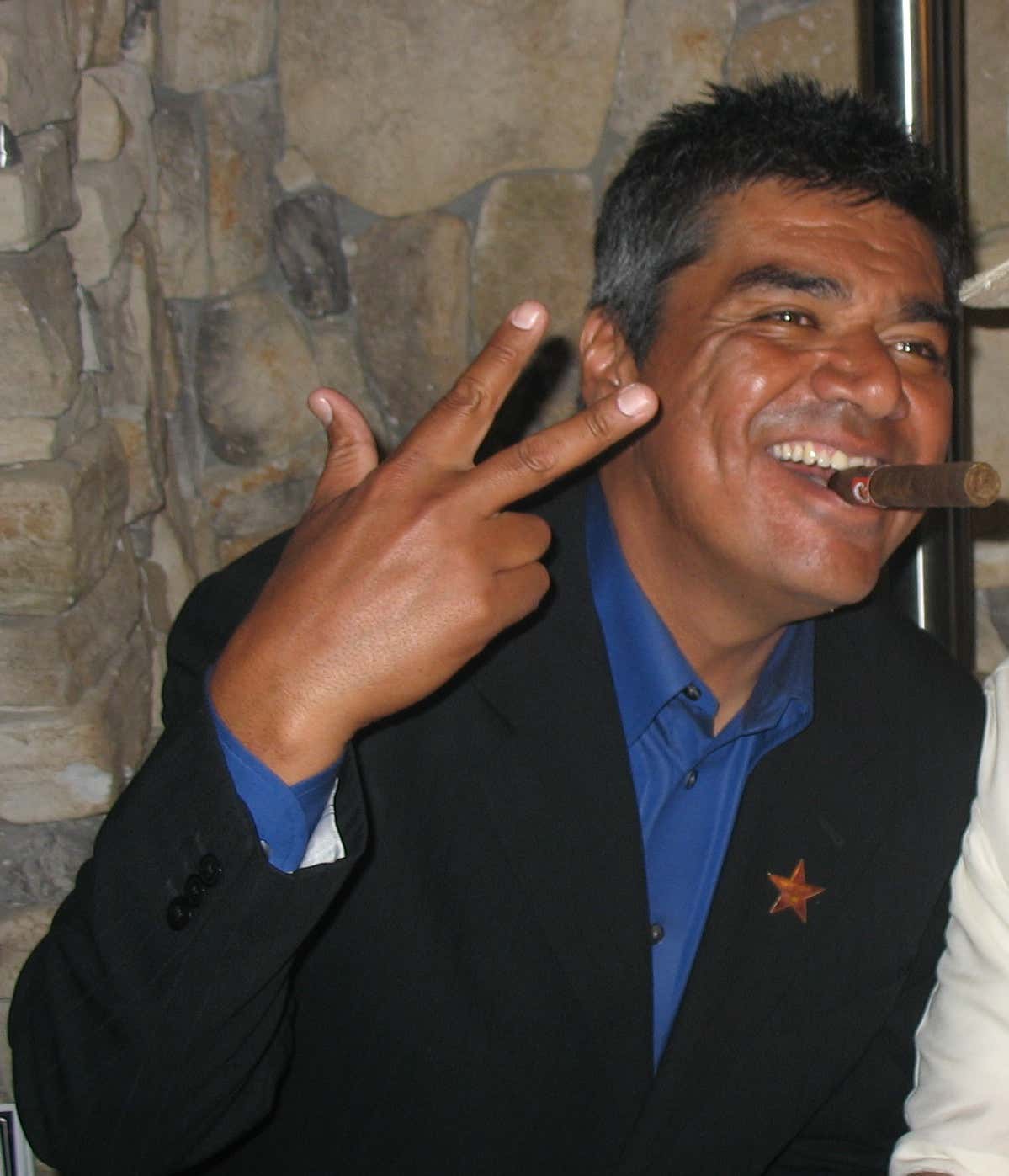 P.S. - On a serious note for a second here - I don't think anybody got fucked harder than Chicago Public School students. They had their Fall sports ruined as well because of the teacher strike so technically the whole year was a complete loss. Brutal.