I was pissed when the coronavirus took SXSW from Austin, Texas We had a sick Hard Factor charity event planned at an awesome local bar, and it was going to be great. That hurt. What I found out from a text I received last night in what was clearly meant to be a “look at this, it’s hilarious” text, was a bridge too far though.

The coronavirus caused the postponement of the 19th annual Deerfield’s Testicle Festival according to lenconnect which was supposed to take place this past Saturday, March 21st. 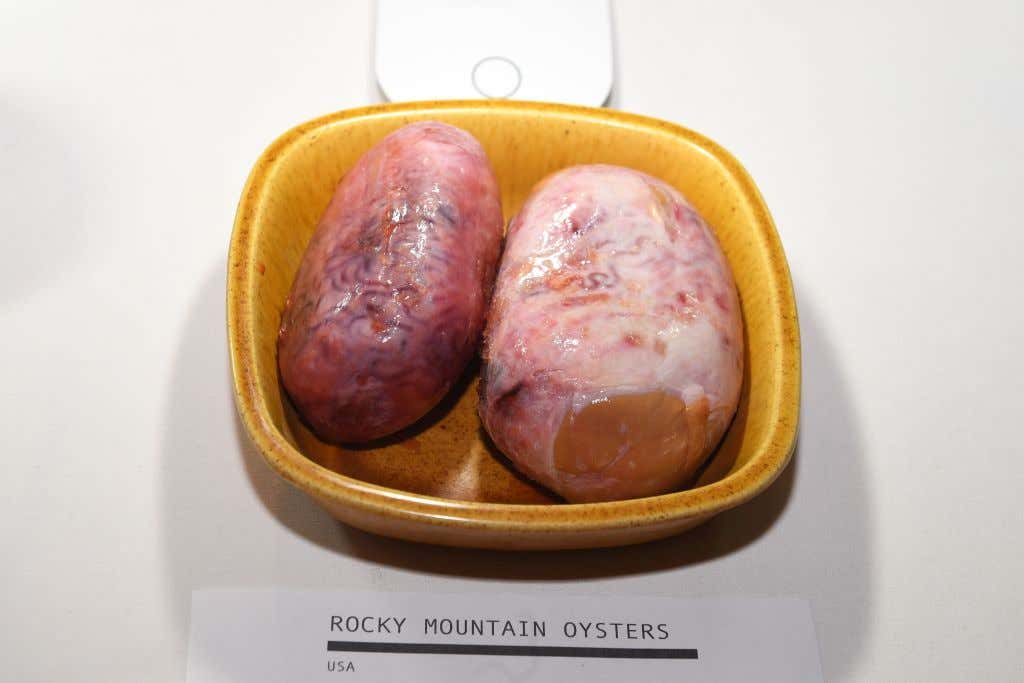 DEERFIELD — One of Lenawee County’s biggest and most-popular seasonal festivals of the year has also taken a hit due to the coronavirus pandemic.

Now I’ve never been to Deerfield, Michigan, but I imagine an event that brings in over 2,000 people every year to a town with half that number as a population, is kind of a big deal for them.

“People come from all over the state; all over the country to take part in the festival,” said Nick Pulver of the Deerfield American Legion. “We have people who travel 300 or 400 miles just for this one-day festival.”

Although the Testicle Festival has only been around for 19 years, people in Deerfield have been gobbling down bull testicles like they were popcorn chicken for almost 50 years according to Pulver. So naturally they decided to make a festival out of it, otherwise it would have just been awkward.

Good news is the people of Deerfield have decided to not scrap this I assume incredible event completely, and have moved it to May 9th. Also good news the 330 pounds of bull testicles that were frozen for the original March 21st date are expected to keep until May 9th. Bad news is that sometime in April this will likely  get postponed again or cancelled because they moved it to May 9th.