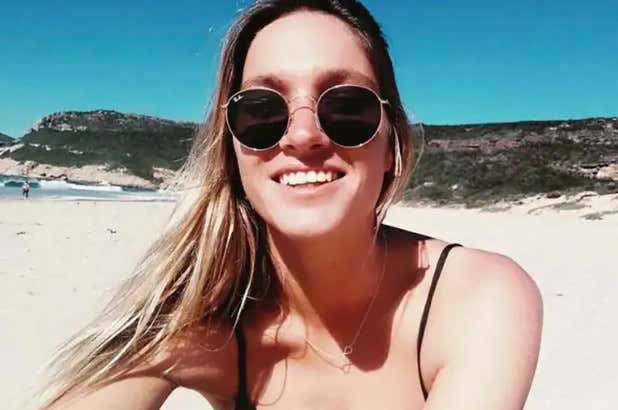 That would be this Coach Fiona Viotti: 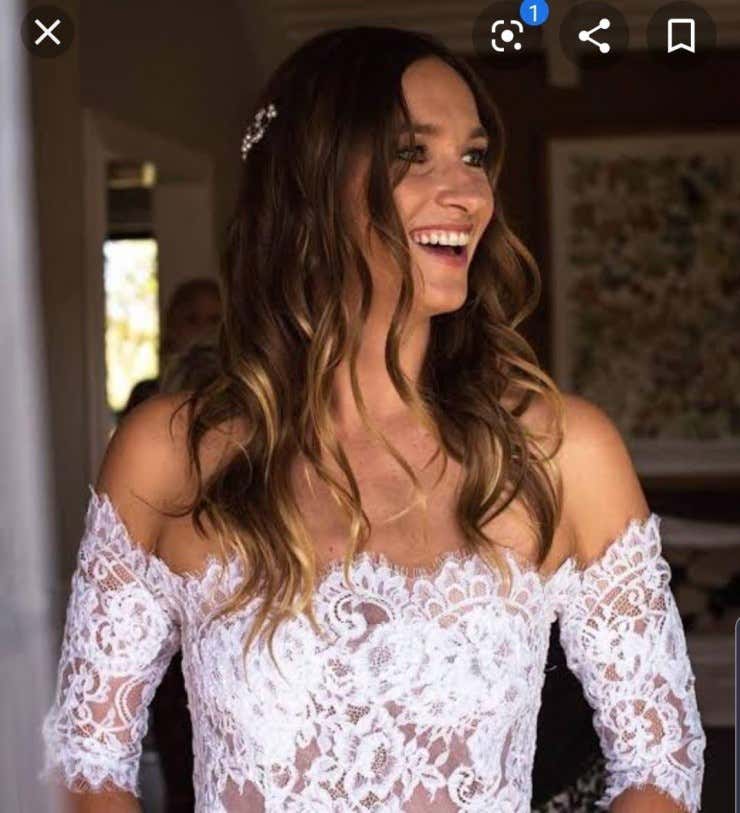 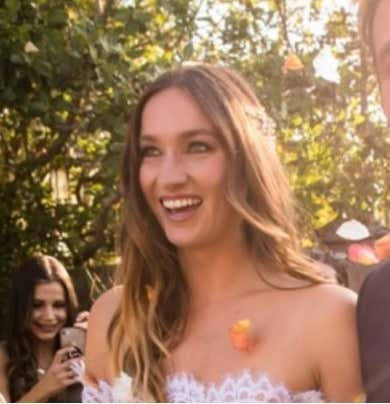 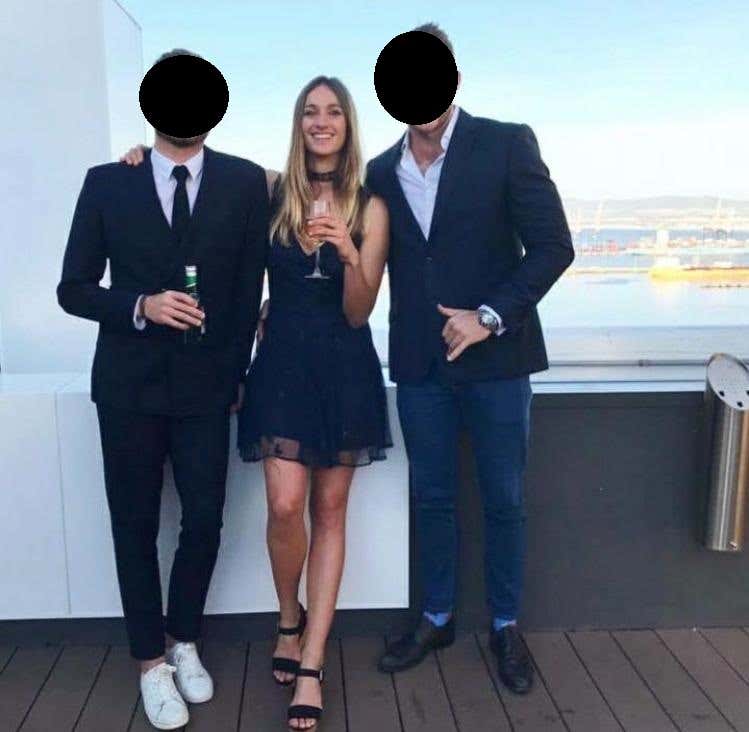 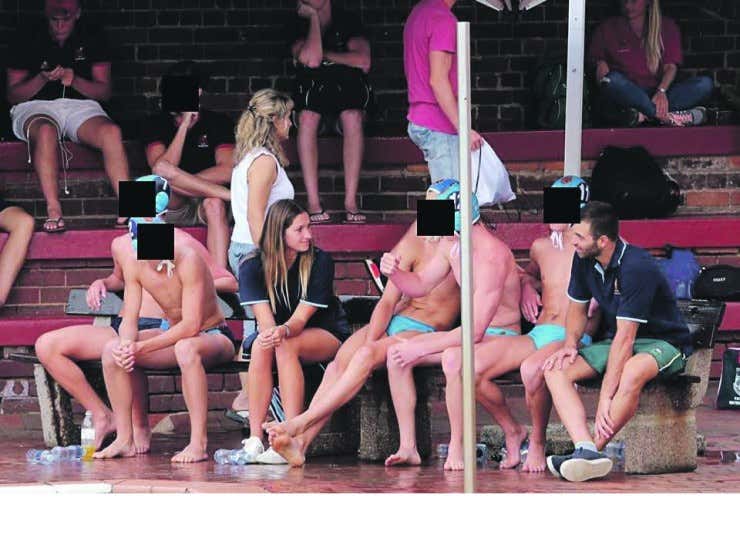 I gave her an Overall Grade: A-, for reasons. And that would be enough to satisfy most SSTs. But holy moley, did she work her ass off for extra credit:

Source – A MARRIED teacher at South Africa’s poshest private school has been sacked after allegedly romping with at least five pupils.

Following the probe into her sexual frolics with a teenage boy, four other boys believed to be past and present pupils came forward.

They said they had sex with the recently married teacher at the all-boys elite fee paying school, which has been dubbed South Africa’s version of Britain’s Eton College.

The inquiry discovered she had been bedding boys for at least six years both before and after she had been married — targeting pupils who were over the age of consent. …

Pornographic videos and topless and naked photographs that the teacher is alleged to have sent by WhatsApp to the boys she targeted.

One shows a woman on her back topless and performing a sex act on herself, though her face is unseen.

Another shows her lying on her back in sexy black lingerie as she undresses.

In both videos distinctive rings belonging to Viotti can clearly be seen on the woman’s left hand.

The school mistress who taught history and water polo was forced to quit after the parents of an 18-year-old boy complained after their son told them he had been pestered for sex. …

The South African Police Service have not been involved as criminal charges have not been laid as the schoolboy is two years over the age of consent and no laws seem to have been broken.

So let’s review. Fiona Viotti was involved in legal boning with several adult students above the age of consent, but is in non-criminal trouble because one student told his parents she kept “pestering” him for sex. I can’t begin to imagine the horror of 18-year-old me having a rocket like her relentlessly asking me to take her to Pleasure Town. Pause with me know to light a votive candle to all her voting age, military eligible, legally adult, wealthy and athletically gifted victims. Thoughts and prayers for a full recovery from the trauma.

A few of the SSToolies who sent me this update asked if I had the links to the videos in question. I don’t. And it’s very much due to a lack of trying because I use this laptop to pay the bills around Stately Thornton Manor. And I shudder to think what kind of weapons grade malware is out there right now given that “Fiona Viotti” is currently the top  trending search term in the world:

…  and related terms such as “Bishiop’s teacher” and “Cape Town teacher” are not far behind. This is one of those cases where imagination will just have to suffice. Sorry, but I’ve got to keep the lights on around here.

That said, the lesson here is that in order to be one of the best, you can never just accept “good enough.” You can’t rest on your laurels. You have to keep striving to improve. And when it comes to Sex Scandal Teachering, for Fiona, that meant not stopping at one student. Not two. Not three. Not four. But five. That we know of. That’s how you go from merely good to one of the best ever. See you at the end of the year, champ.