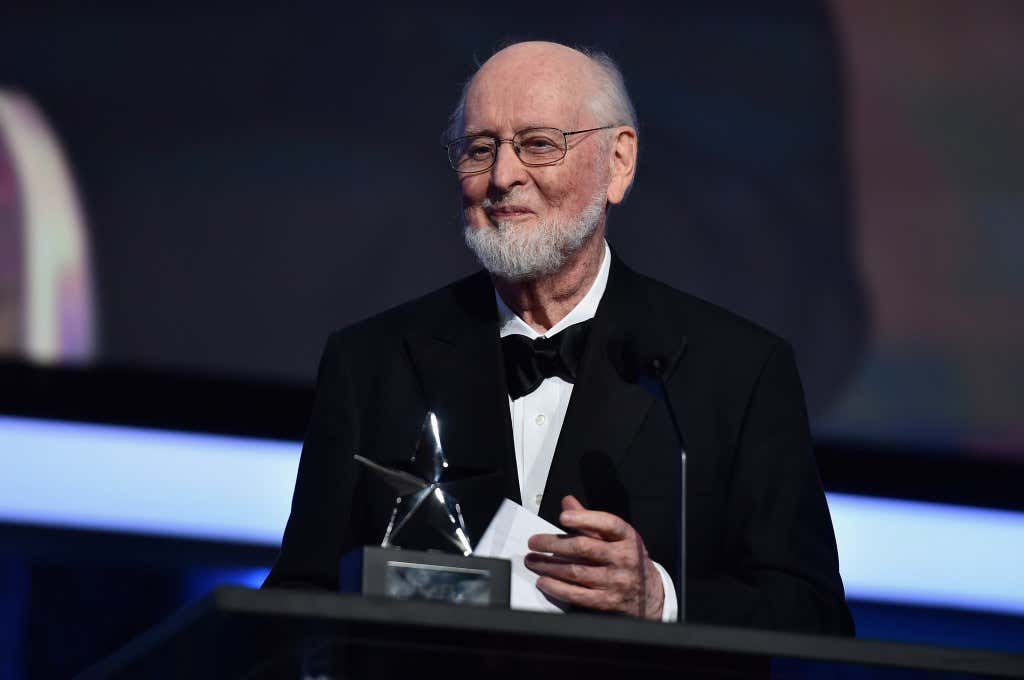 I was talking with some friends about the legendary composer John Williams earlier and it got me thinking: What are the best movie songs of his? Williams is the unanimous GOAT among his peers and for good reason. Without his compositions, movies like Star Wars, Harry Potter, Jurassic Park, Indiana Jones franchises and much much more might not have found the same footing that they did.  His themes are so instantly well-known that almost anyone off the street can recognize at least one of his works. Beyond the mainstream appeal, he also has 51 Academy Award nominations, a number that only trails Walt Disney for the most of all time.. That’s right, he’s only second place to an entire fucking multi-billion dollar media conglomerate.  He won 5 of those nominations, 24 Grammys, 7 BAFTAs and four golden globes, THAT’S how influential he is to the history of cinema. 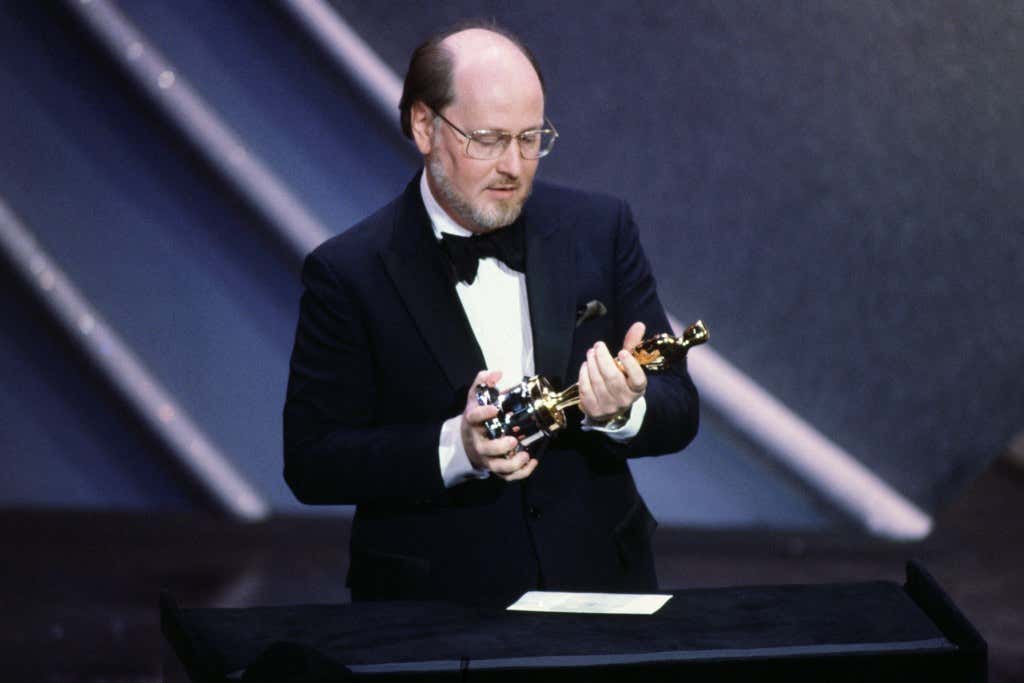 This is all my long winded way of saying that decided 5 songs from his discography is extremely hard. I put together a pool of 40 of what I believe to be his best songs for you guys to choose from. The lists works backwards chronologically, and I made a corresponding spotify playlist for you to refresh your memory from. Two of the choices, ‘The Patriot‘ and ‘Angela’s Ashes‘, aren’t on spotify so you will have to listen from their respective links. I’ll post the results tomorrow along with my personal picks (Jeff’s and Robbies too). If the embedded form doesn’t work, you can vote from this link. Don’t forget to subscribe to Lights, Camera, Pod,follow us on Twitter, follow us on Instagram and join in on the conversation on our Reddit.