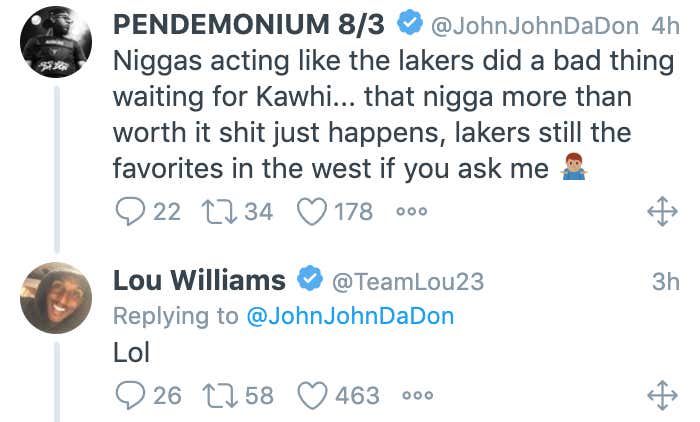 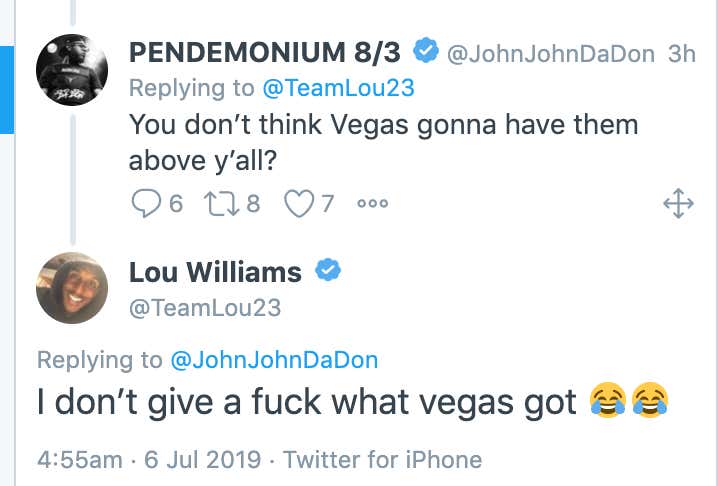 And just like that we have two catchphrases for the new Clippers team. Don’t talk to us and I don’t give a fuck what Vegas got. Call me crazy but don’t talk to us might catch on easier.

I don’t even care that this is now a ‘super team.’ I love this Clippers team. Pat Beverly is absolutely hilarious and will just dog you defensively. Lou Williams is a walking bucket and people always forget he had2 girlfriends. 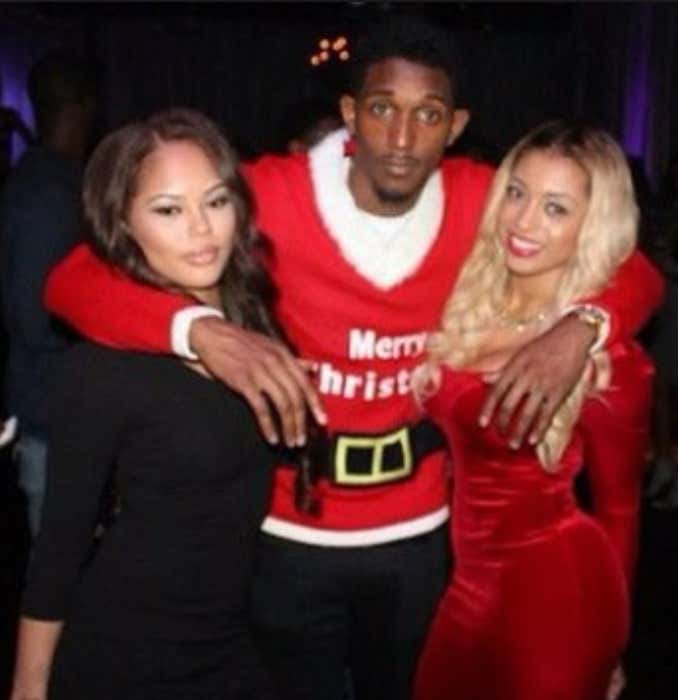 Now you throw in Kawhi and Paul George? Yes, please. Actually, this move will be a bust unless Kawhi and Paul George OR Pat Bev and Lou Will bring back the Darius Miles/Q-Richardson knucklehead celebration. That’s still the coolest and the Clippers need to bring that back. 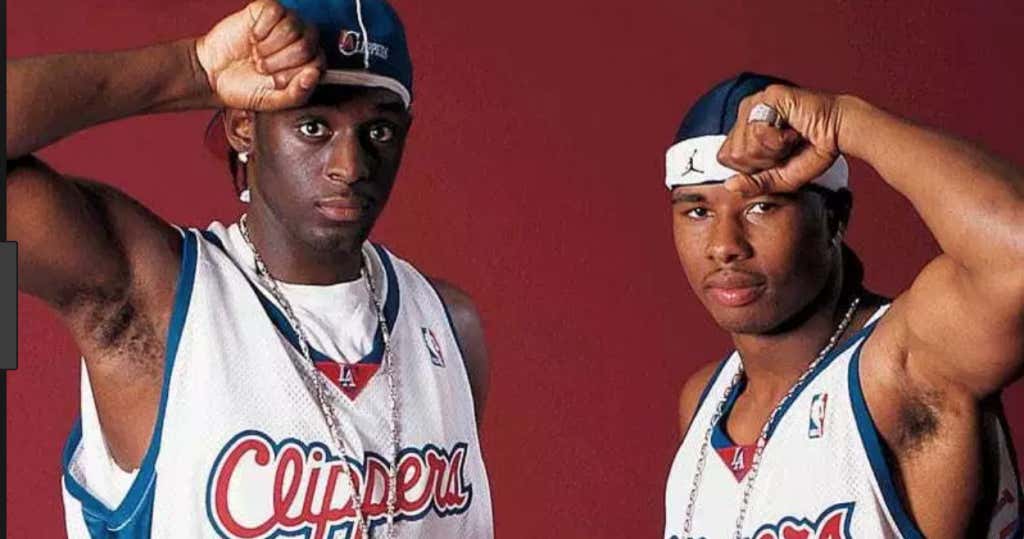 This was obviously a hell of a thing to wake up to with it breaking at 2am. But, this is awesome for the league. You have the Clippers and Lakers in the same building as the two favorites to win the damn title. It’s the most open the league has been with a handful of teams all realistically having a chance to win. It’s new faces all over the place. People that scream for parity should have it this year.

But, really this is just wanting to be in Vegas with Pat Bev and Lou Will. You know they had a damn good time last night. Finding out that they got Kawhi and Paul George, you can’t tell me they aren’t drunk as hell in this video. They’ve come a long way from this quote in the 1st round of the playoffs.