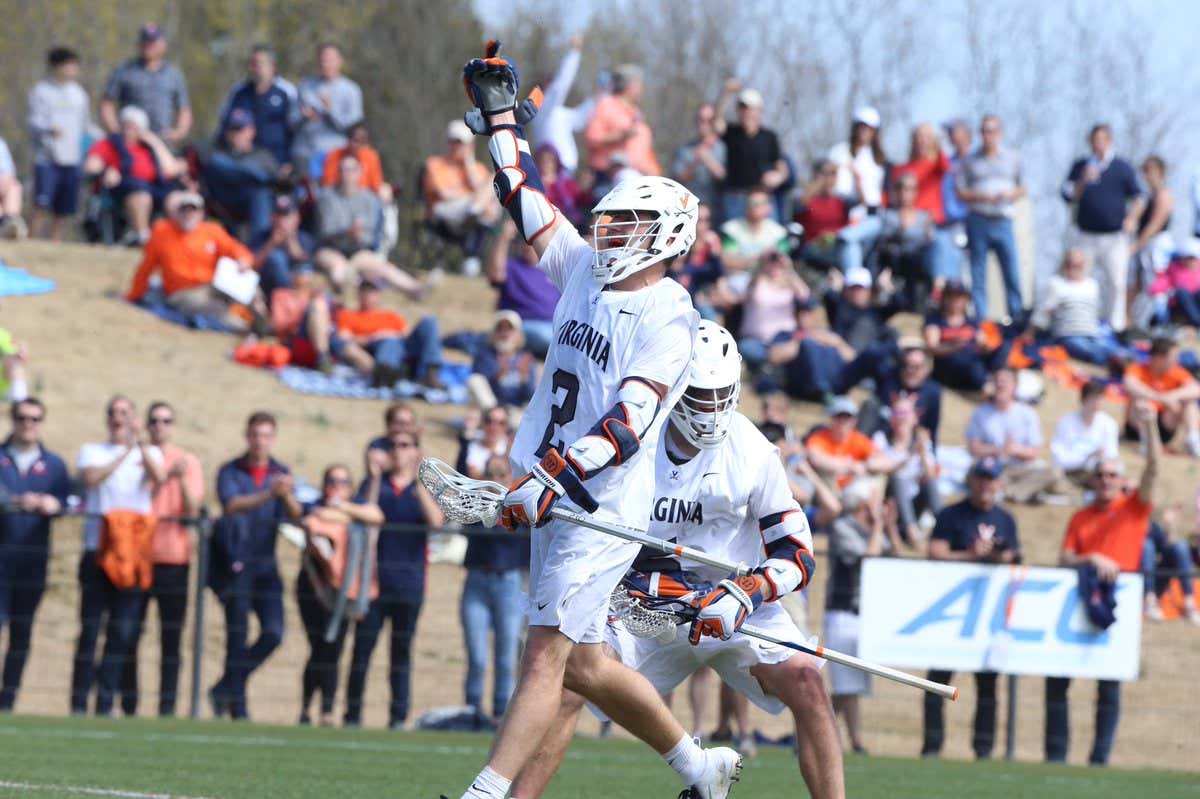 First and foremost, congratulations to the Virginia Cavaliers men’s basketball team on winning the National Championship last night. It’s an impressive accomplishment and I wouldn’t want to take anything away from that. What makes it even more impressive, however, is that a lacrosse school just won the national championship in basketball. And I don’t think that’s getting talked about nearly enough today.

Think about that for a moment. Just think about what it takes to be able to recruit kids to a school where they’re not going to be the biggest stars on campus. These kids all signed up to go play basketball at the University of Virginia knowing damn well that they’re still 2nd tier to the lacrosse team. The same lacrosse team that has won 4 National Championships in the past 20 years. Granted, they haven’t made it to the Final Four since 2011. But they’ll be heading into the ACC Tournament this year as the 1 seed. And after only losing 2 games so far this year, you have to imagine they’ll have a pretty favorable path to the Final Four in Philly this year.

All I’m saying is that when you think about athletic greatness at the University of Virginia, your mind immediately goes to lacrosse. Michael Watson, Chris Rotelli, Doug Knight, Matt Ward, Steele Stanwick, Ken Clausen, Conor Gill, Tillman Johnson. The list goes on and on. Some of the greatest to ever play the game wore those crossed swords. UVA is a lacrosse school that now has a national championship in basketball to add to its trophy case. And maybe there could be some more hardware to throw in there after Memorial Day Weekend.

P.S. – The ACC could very easily sweep the football, basketball, lacrosse championships this year. Might be the first conference to ever do that.