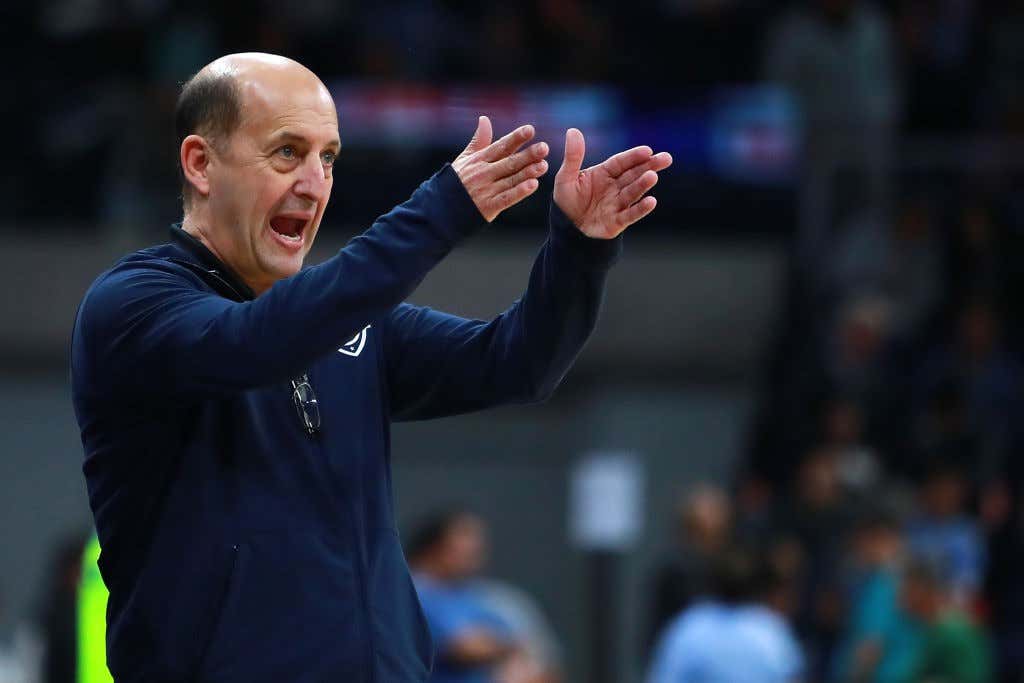 (NBC Sports) – Jeff Van Gundy has an idea on how to fix the NBA All-Star Game.

His plan: Eliminate it.

Van Gundy, the former NBA coach and now longtime television commentator for ABC and ESPN, said what he’s seeing now from the game is embarrassing and “a bastardization of the game that is beautiful to watch.” The teams picked by captains LeBron James and Giannis Antetokounmpo combined to attempt a record 167 3-pointers in Sunday night’s game – and 96 of the 134 field goals in the game came off either 3s or dunks.

“You can be a Division III player like myself and be All-Star MVP,” Van Gundy said. “All you have to do is drive in and shoot a layup.”

Van Gundy coached in the 2000 All-Star game, his Eastern Conference team falling to Phil Jackson and the Western Conference 137-126. There was no shortage of alley-oops tried in that game, though Tim Duncan, Alonzo Mourning and Shaquille O’Neal spent plenty of time defending the rim against those lobs as well.

“I would name All-Stars, I would have All-Star weekend, they have all these things, introduce them … the players are great, they should be applauded,” Van Gundy said this week, while preparing to coach USA Basketball’s team picked for the final two games of qualifying for this summer’s FIBA World Cup in China. “But to take this game and shoot 160 3s, it’s an embarrassment. It’s an embarrassment.”

He just wants to see some effort.

“The equivalent would be like Major League Baseball, a guy hits the ball, you throw it to him at 70 mph because you’re not trying,” Van Gundy said. “And then you hit it and no one chases it and you just let a guy circle and score and you have unlimited runs. You’ve got to try.” 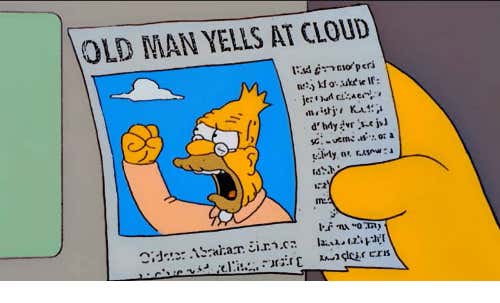 This is hard for me because I love Jeff Van Gundy. I feel like he’s one of the only broadcasters that actually calls players and the league out on their shit. However, I can’t get behind this stance here. I can’t imagine there is anyone on the planet that tunes into the NBA’s All Star game looking for actual intense, competitive basketball. I know I don’t. The league is doing what they can to make it an interesting experience with this whole Draft thing, and I would even take it a step further and have the teams selected live like a pick up game. But when it comes to the actual game, it’s pretty much been the same deal for as long as I can remember. Both sides take it easy and try crazy shit, and then the game gets close for a finish where everyone tries and it’s actually competitive. What’s wrong with that? Again, it’s all about setting your expectations heading into the event. Obviously these guys aren’t going to go 100% at all times and risk getting hurt, how stupid would that be?

At the end of the day, this is a game for the fans, and as fans all we want to see is awesome dunks and a ton of points. He talks about all the threes and how that sucks, well what does he think happens during real NBA games? Team do nothing but shoot threes in those too, should we eliminate the NBA all together then? The other problem I have with this idea, is he doesn’t offer a replacement event. His idea during what is honestly a mini Super Bowl week is to just have nothing on Sunday night? Sounds like JVG is complaining just to complain.

I mean yeah, this year’s game wasn’t super competitive, but it’s not like it wasn’t fun

Of all the things about All Star Weekend that need fixing, the actual game is wayyyy down on my list. Again it’s not a time for real, competitive, basketball, it’s a time for fun. I’m sorry JVG hates fun but this is just a swing and a miss all around.

There’s nothing worse than old people trying to shit on the fun of today’s youth and sure maybe the ratings were down for this year’s game and basically nobody watched, but that’s why recap blogs are so important. There are always awesome moments during this event so maybe JVG should try lightening up just a little bit and stop taking things so seriously.