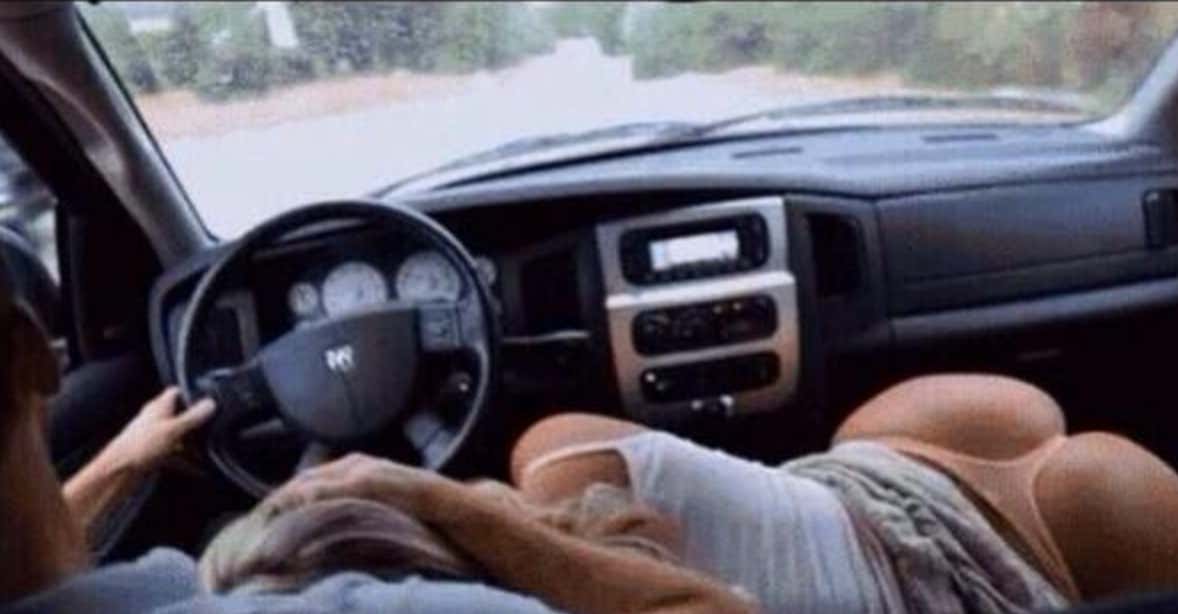 The first time I heard about road head, I was a freshman in high school. Blowjobs were hardly a part of my weekly, monthly, or even yearly syllabus. As Gwyneth Paltrow said in Shakespeare in Love, “it is an honor I dream not of.” The concept was introduced to me by the older boys on the soccer team—some real bad apples, as you can imagine; the sort of unsavory characters who would have unplanned children some day. Back then, they invested what money they earned as lifeguards into the sound systems of their Dodge Durangos, which they kept running despite the scientific community’s growing consensus that carbon-based emissions were causing irreversible harm to the atmosphere. As a freshman, I was forced to sit in their back seats with my head vibrating from a set of glass-trembling woofers. From the outside, townspeople might have thought a group of ruffians rode within; but no, it was the local Jesuit school’s soccer team, compensating for our lack of street credit through volume.

I’d step out unsteadily, completely deaf and nauseous from the beat of Ludacris’ “Rollout” shifting my organs during the short ride to our practice field. But at least I had a seat, unlike the JV bitches who had to walk because they sucked at being cool. It’s called Entourage, ever seen it? Pieces of shit.

One night, a group of us were playing low-stakes poker in a screened-in porch after a team dinner. Paper plates of baked ziti and ossified garlic bread were pushed to the side to make way for the chips. I was nursing an orange Gatorade and trying not to say anything stupid when our goalie, Matt, announced that his girlfriend gave him road head on the way to school most mornings. One could dismiss this as braggadocio, but Matt had a long drive to school and his girlfriend had no self-esteem, so it held weight. “Road head?” I piped up, my voice cracking, too astounded by this concept to keep quiet and learn.

“Yeah, Ellis,” he said, twisting my nipple. They called me Ellis because high school boys always call each other by their last names as a way of remaining straight. My nipples were so red in those days that I slept with bags of frozen peas on my chest at night. Luckily my parents were the sort that expected a nuclear holocaust, so our basement refrigerator was well-stocked with frozen goods. I would later realize the fruitlessness of their provisions given that most nuclear blasts knock out the electrical supply needed to run a freezer. Canned goods, packaged nuts, jerky, and any package that contains an oxygen-absorbing packet are a better way to go. But how do you explain that to your parents?

“Ho—how does that even work?” I trembled. The group laughed, but I don’t think it was at me. It was with me even though I wasn’t laughing. Trust me.

“Well firecrotch, you throw the car into cruise control and try to avoid potholes.” More laughter.

I was years yet from driver’s ed and a license of my own. I’d driven our John Deere to mow the big field but the tractor certainly had no room for a slobbering passenger unless she/it sat in the bucket up front, which was much too far away from my midsized unit. The bigger concern, to my frightened young mind, was the transparency of the windows that would allow passing cars to spot the gummer mid ‘tio.

“But a truck driver can see down into your car!” I protested.

“It’s happened. They honk for you.” Another round of laughs.

But then it would be years before my first road head opportunity presented itself. In college now, I was driving back from a ski trip with a girlfriend. I’d stripped my ski pants off before we hit the road, and I was starting to sweat in my long john thermals. For some reason, my girlfriend was so grateful that I was driving that she started to get handsy. Before I knew it, she’d unfastened her seatbelt and was pulling my fully-marinated ski wurst out of my waistband. I was terrified. The roads were icy and, though I had no memory of my first circumcision, I felt that she was under-qualified to perform a second. That was best case scenario. More likely, she would sheer my rounded obelisk into a 1980s flat-top. Luckily, she took one whiff and backed away, leaving me with blue square balls that lent for a frustrated, aggressive ride home. I think I shaved 12 minutes off Mapquest’s allotment.

On radio this morning, Willie told me of a time when he had road sex: she controlled the wheel, he controlled the speed. I was absolutely appalled. My nerves go haywire if I’m riding shotgun and the driver starts texting. Everything I learned in driver’s ed—keeping your hands at 10 and 2, maintaining a clear sightline with all mirrors, limiting distractions, not ejaculating while driving—is anathema to road head. I don’t know what sort of penises you guys have, but mine is of the sensitive sort. Maintaining an even speed and braking consistently are far more difficult during oral sex. But full-on fornication? Forget it. I don’t care how skinny she is; your visibility is impaired.

Let’s be considerate to the other drivers on the road. If you and your partner feel the urge, find a rest stop or pull over to the shoulder. Set up some road cones and light some flairs. There’s no reason one must disregard the rules of the road just to get that nut. 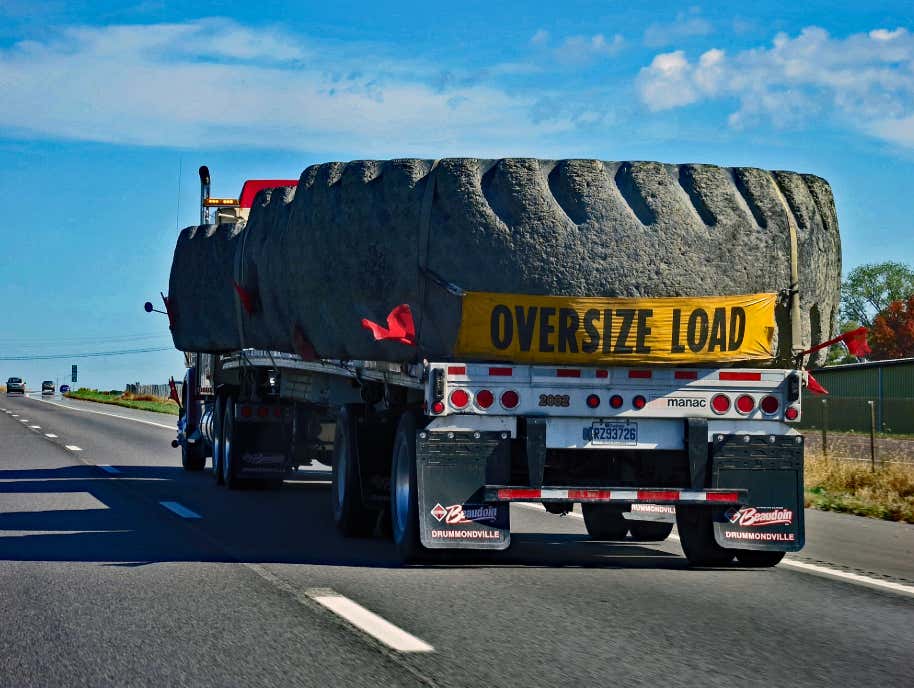