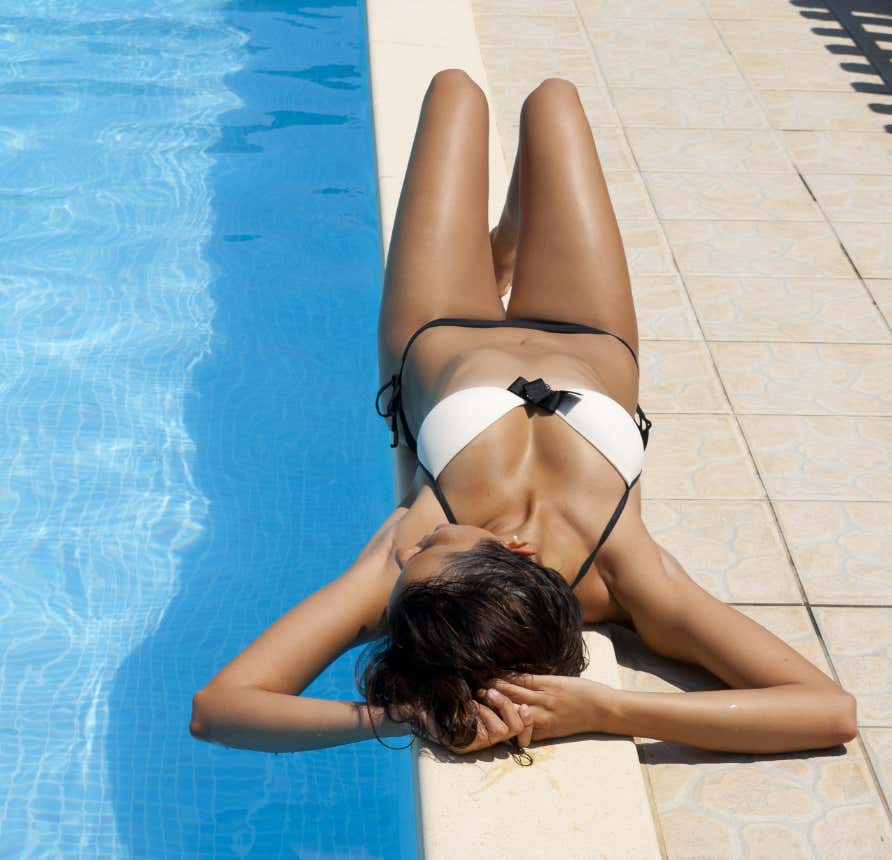 Tenants of The Azure tell The Post they’re angry their pricey digs are being used as a de facto dorm for students of The King’s College in lower Manhattan.

“They marketed it as being a luxury building with families,” said Tommaso Kralj, a 38-year-old stay-at-home dad who lives at The Azure with his wife and 10-month-old son.

But then The Azure — which is currently advertising a 628-square-foot two-bedroom pad for $3,950 a month — struck a deal to rent some 30 percent of its 150 units to the school, according to Diana A. Ortiz, who works for the building’s management firm.

Now residents are resentful about sharing fancy amenities and common spaces with the students, some of them topless or clad in pajamas, who moved in last August.

So it looks like we’ve got the city version of the movie Neighbors happening in Brooklyn. A family was promised this was a luxury building made for families so they decided to move in. Everything was great until the building cut a deal with The King’s College to house students after being unable to rent out most of the rooms. Now it’s a partial college dorm where students are running around going nuts. It’s anarchy, folks.

We’ve got girls sunbathing topless on the roof! What a horror to be the husband in this family!

“There were girls sunbathing topless up there,” said a tenant with a young child. “My wife was like, ‘WTF?!’ There are a lot of families [here].”

Just terrible! Barbaric behavior if I do say so myself. This man is trying to raise a family!

You can quote the father all you want, but in reality he must feel like poor Clark Griswold driving on the highway with his family.

Real tough spot for this dad. You have to put on a straight face for your wife while she complains about her Uber being 5 minutes late with the busy elevators. On the flip side there are naked college girls tanning on your roof deck. Decisions, decisions.

I’m looking for a place to move into and although Brooklyn is a hike, I think I can be persuaded with some perks.