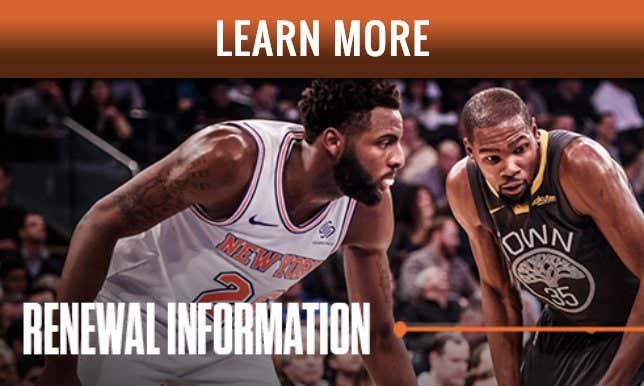 Please do not answer that headline because it’s what we call in the biz a “rhetorical question” about a franchise being run by James Dolan and his merry band of mental midgets. I mean the Knicks Twitter account tweeted out a random tweet about Renaldo Balkman minutes after the Kristaps Porzingis trade was official and sent this gem the day after Derrick Rose vanished from the team without telling anybody. 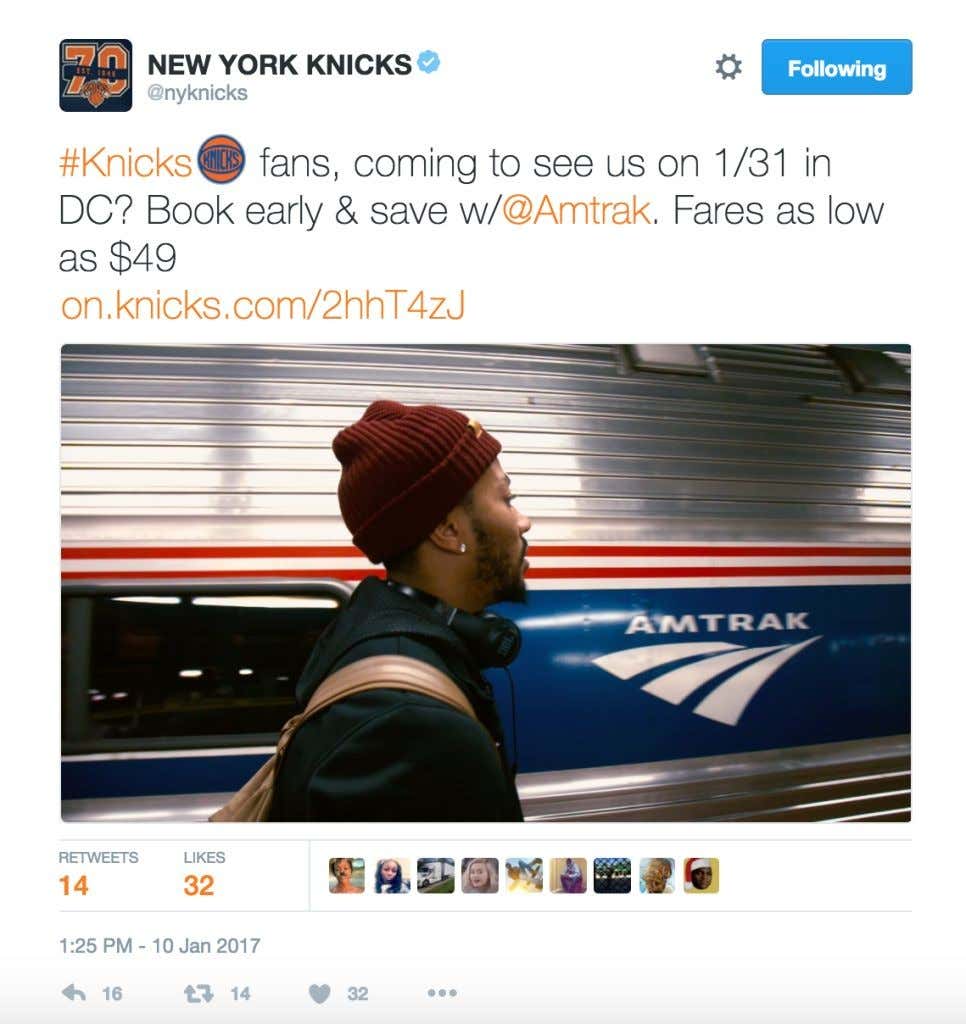 I don’t care that it could be a coincidence (even though you are an idiot if you believe that). You cannot give Adam Silver, the Warriors, and everyone else in the NBA any reason to cry about tampering, especially after the performance LeBron and Rich Paul just put on the last couple of weeks and Kevin Durant clearly not wanting to answer any more questions about free agency. No Knicks season ticket holder worth their salt needs to be convinced that renewing their package would be in their best interests because of the chance KD and others create yet another #superteam at Madison Square Garden. You know how I know this? Hundreds of Knicks fans loaded up on season tickets even before they knew The Decision was being announced in Greenwich. Those poor fucks instead got to watch Amare be run into the ground and seats for Baltimore’s favorite son’s Coming Home video at MSG.

But the point remains that we don’t need this shit spelled out for us. We wake up to Photoshops of Kevin Durant in a Knicks jersey every morning and make some happy tissues with those Photoshops every night to help ourselves fall asleep. Just put a picture of $73.2 million piled up since that’s how much cap room we will have for 2 max free agents and keep all the good graces with the NBA’s front office before any ping pong balls may or may not get frozen before the lottery.

I also don’t think any Knicks fan worth their salt would snitch on the Knicks for putting that picture up on their site because we all must do our part in the KD Sweepstakes by not upsetting Durant, white knighting for him on social media, and making sure the Knicks stay off the NBA’s tampering. I wasn’t even going to blog this after I saw the picture because the short term pageviews could take away from the long term pageviews if this somehow hurt KD’s chances of coming to the Knicks. But once I saw another outlet run with it, I figured the cat was out of the bag and the NBA’s attention will shift to the latest situation regarding the Lakers and a young All-Star LeBron would trade his entire team for now.

So to the people in the Knicks front office, I kindly ask for you to NOT FUCK THIS UP if there is indeed anything to fuck up. I know asking the entire Knicks franchise to be better is redundant. But if I have to live with that cap space being used on Khris Middleton and Boogie Cousins, I want it to be because free agents don’t want to play for a clown shoe owner in a filthy overpriced city, not because the league cancels any signings because of obvious tampering that was a rumor long before the Knicks traded their young franchise player for cap space.