I hung out with a bunch of people from Liverpool my first year in China. In fact, if it wasn’t for those scousers(read: people from Liverpool) taking me under their wing, I wouldn’t have lasted three weeks in this country. I moved out to China after being told by a teaching agency that they would place me in an apartment downtown with some other english teachers. They ended up putting me up in an apartment in east bumble fuck all by my lonesome. Thus, I called my parents and told them I’d be coming home. However, on one fateful Halloween night I met some lads from Liverpool who showed me an incredible time and the rest is history. That’s why I’ll Never Walk Alone. 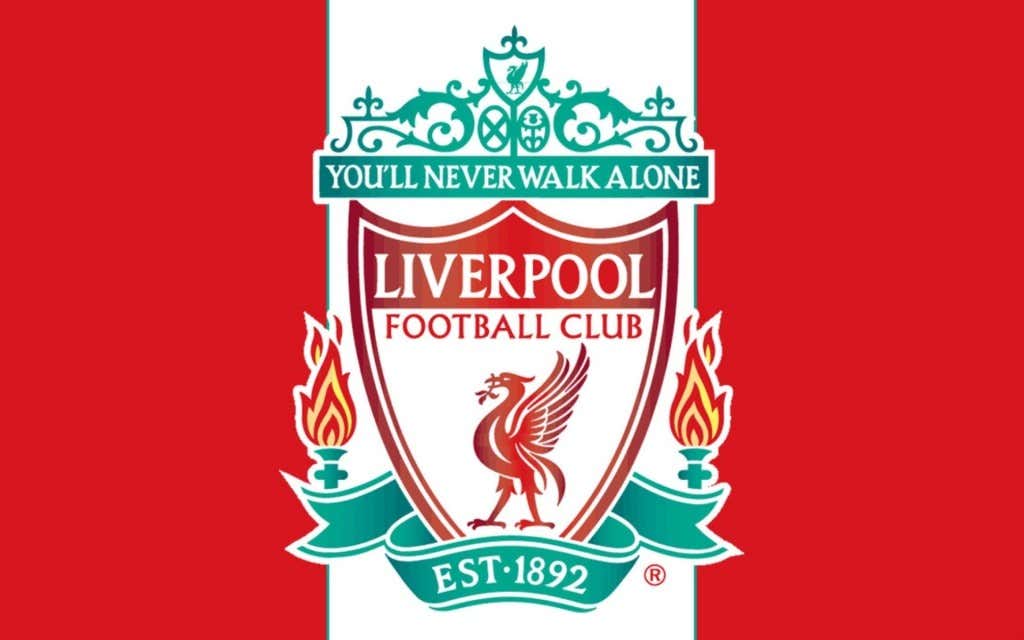 I no longer live in the same city as those lads but a deep appreciation for a Liverpudlian accent has stuck with me. I’m sure if you’ve seen an episode of Game of Thrones you’re well aware that British accents come in all shapes and sizes. People from the south sound posh as fuck. People from the north sound a bit more rough around the edges. If you tell someone from London that you befriended some people from Liverpool they’re likely to scoff at you and go “people from Liverpool are all drug dealers and car stealers!” And you know what? That’s a fairly accurate generalization. All the people I knew from Liverpool did enjoy drugs(either consuming them or dealing them) and did tend to steal shit.  Want to know something else though? People from Liverpool are A THOUSAND TIMES funnier than any other British person I’ve met. Give me two Scousers taking the piss out of each other (making fun of each other) over that poncey cunt John Oliver(who’s actually a Liverpool FC fan but thats besides the point)  or that chubby cunt James Corden any day of the week. Don’t believe me? Here is a video of drunken Scouser in Las Vegas being questioned by police at 5AM. (I’m sure many of you have already seen this video but it’s worth watching again)

Man I love this guy. Especially this interaction.

Police: We’ve been following you for a little while
Scouser: Nah, I was undercover, you couldn’t have spotted me!
Police: We could, you were right over there…
Scouser: I thought I was camouflaged
Police: *Laughing Hysterically*

Do you know how hard it is to make a police officer laugh while he’s trying to decide whether to arrest you for public intoxication? It’s damn near impossible. But there’s something so effortlessly funny and disarming about people from Liverpool and their accent that the officers couldn’t help but crack a smile. He had them eating out of his hand by the end of the interaction.

Here’s a quick crash course on some common scouse slang terms:
Lid – Lad
Boss – Awesome, Great. As in “That’s fooking boss lid!”
Bifter – Cigarette, Hoon. As in “Gis one of those bifters lid!”
Bladdered – very drunk
Get on the piss – Get drunk.
Sound – Ok, cool. As in “Wanna get on the piss tonight?” “Sound la, see you later.”
Off me cake – on loads of drugs. As in “I was off me cake the entire festival”
Made up – Happy. As in “Got a new job, I’m absolutely made up”
Is Right – An exclamation of agreement, ecstasy or approval. As in “Is right lad! Finally finished that 3,000 word essay.”
Nob’ed – An idiot. As in “your a fookin nob’ed”
Bevvie – Alcoholic drink. As in “I’m dying for a bevvie.”
Defo – Definitely
Soz – Sorry
Scran – Food. As in “Me Ma’s making me a proper scran tonight lad”

If the Liverpool accent makes you as happy as it makes me, here are some popular cartoons (and telletubbies) speaking only in Scouse accents. Enjoy.