I just saw this pop up on the r/MMA homepage, and…to put it simply…wish I didn’t.

TJ’s never been the most likable dude, and that’s okay being his profession is cagefighting, but I cringed so hard from watching this video that my face may now just be post-lemon bite like forever, and will truly never look at him the same way. I wanted to love him for the longest time too, because he’s such a sick fighter, but I mean…fucking YIKES! I just can’t! He’s out here actively campaigning to win the Flyweight Championship tomorrow night so he can shut the division down and leave a bunch of folk without jobs, including some former friends like Joseph Benavidez…

…and he fuckin’ made this face on the poster! 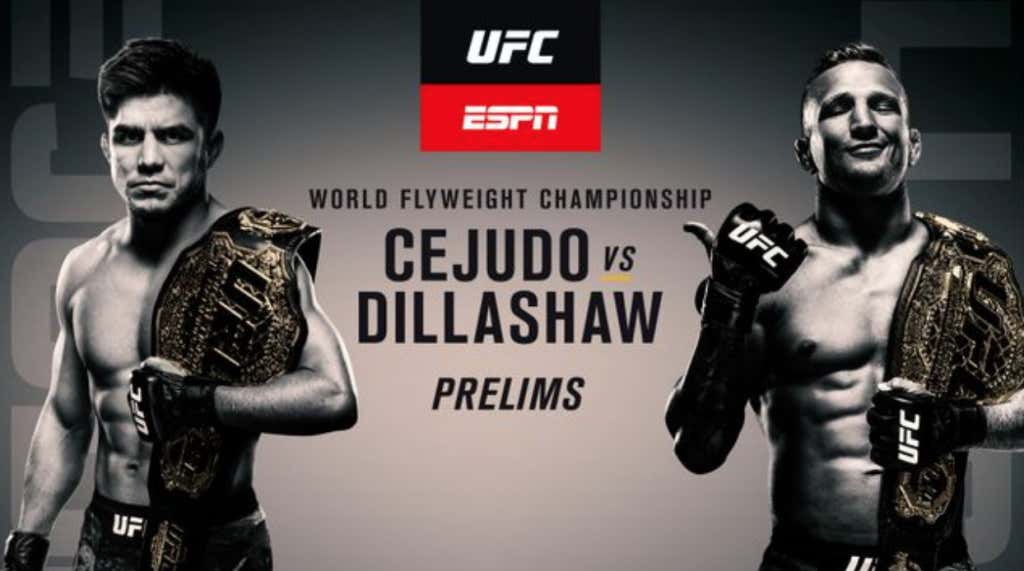 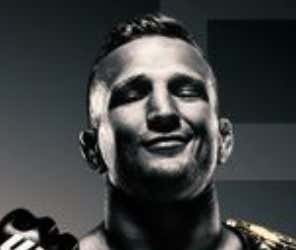 You kiddin’ me? Fuck that guy!

To be fair, that smug ass smile HAS to be TJ being self aware to get under the skin of dorky keyboard warriors like myself, so fair play to him.

Don’t think we forgot about the verbal assault Dominick Cruz put on him before defeating Dillashaw via a split decision that TJ whined and moaned about for months, even going as far as blaming Joe Rogan somehow for his “biased” commentary!

Once he steps in that cage, though…he’s an absolute animal that’s you won’t be able to take your eyes off. The true epitome of an MMA guy, I suppose.