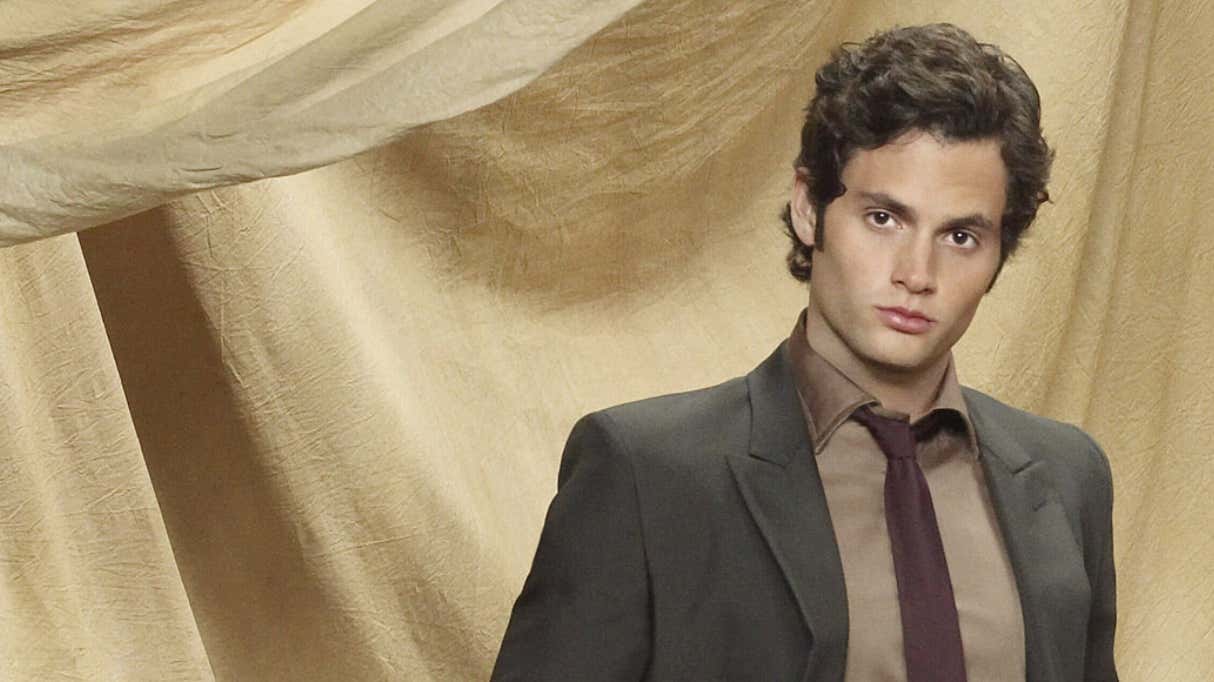 Penn Badgley has been getting all sorts of press lately playing a stalker on the new Netflix drama “You”. He’s actually gotten kind of Mad Online about how young women are very into his stalker character, basically telling them to stop romanticizing stalking. Millie Bobby Brown has even said she finds his character “romantic”, causing extreme backlash (despite the fact that she’s literally 14 and obviously doesn’t know what she is saying is problematic).

I’ve been watching “You” for the last few days, and even though obviously I don’t feel romantically towards his character, you do find yourself rooting for Joe Goldberg in a weird type of way. He’s likable. He’s a creep, but he’s a likable creep. He’s a murderer, but he’s a likable murderer like James in The End Of The F***ing World. 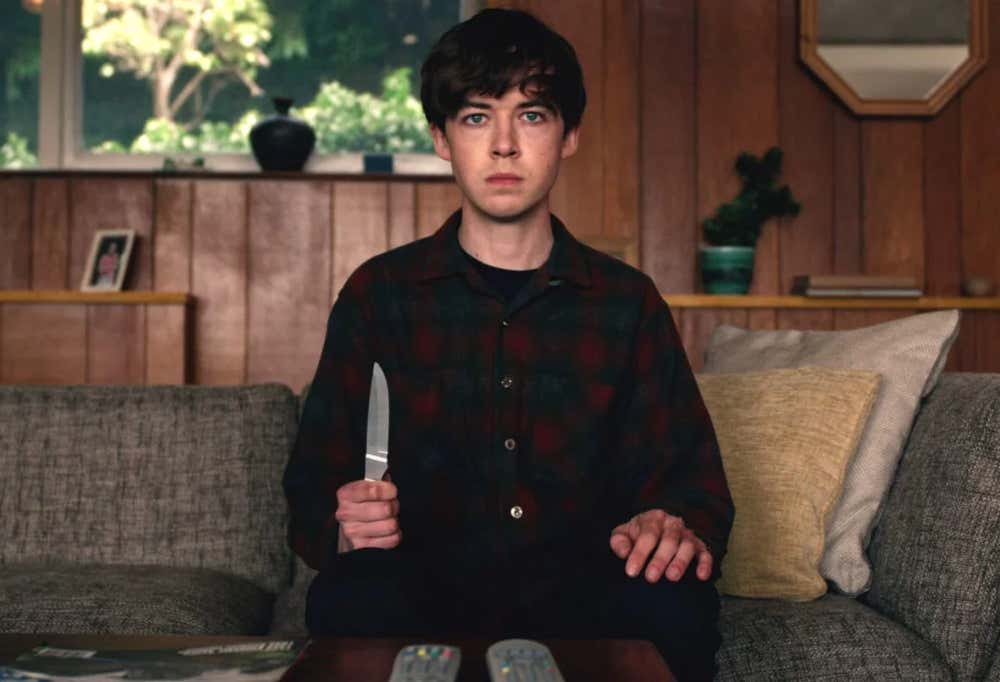 Penn Badgley is perhaps best known for his role on Gossip Girl, Dan Humphrey. Dan Humphrey was not a murderer. He was sort of a stalker, but not as actively. He was a writer from Brooklyn. And he was legitimately the LEAST likable character in television history. The fact that he was a main character when every time he spoke I wished, prayed, begged for his untimely death is remarkable. The fact that I like his murderer character in You better than Dan Humphrey just goes to show how legitimately awful he was. I could write a 20 page research paper with MLA formatted sources about how much I despise Dan Humphrey and that opinion is shared by almost everyone I’ve ever met.

In conclusion, if you’re better liked as a murderer than a normal dude, you should probably head to a doctor and make sure you’re not actually a sociopath.