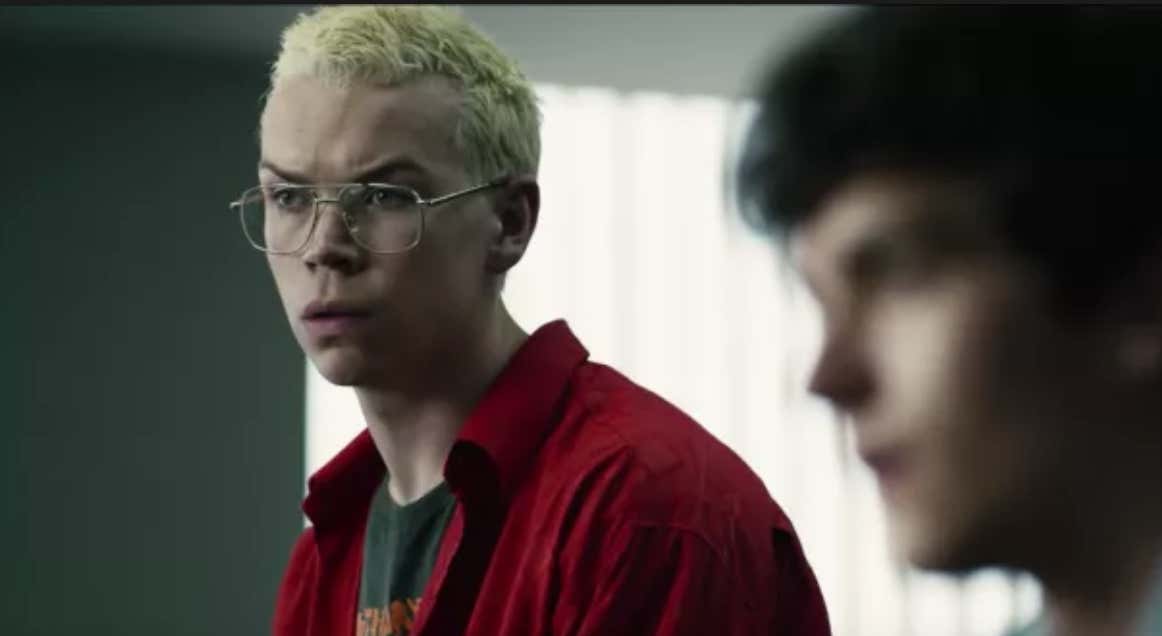 BBC - Bandersnatch actor Will Poulter has quit Twitter, following the response to his role in the Black Mirror episode.

Will, who appears as Colin Ritman in the “choose your own adventure” Netflix drama, says he needs to change his relationship with social media.

Some people commenting on Bandersnatch called Will “ugly” for his appearance in the show.

If you watched the episode, first of all, I’m sorry for you, second of all, you can see the irony here.  A show whose major theme is the effect of technology on our mental health causing one of the lead actors to quit technology for his mental health.  Very meta.

Third of all, I am WELL aware of how mean social media is.  It’s not ideal to be on a platform where strangers can flood your phone telling you how much your work sucks – even if you weren’t the one who wrote it, directed it, or came up with the stupid CYOA idea.  I don’t blame anyone that doesn’t want to deal with that shit.  You kind of need it when you’re in a field like acting, in big time shows and movies, where you need to ask fans to pay money to watch you, but whatever – if it’s fucking up your mental health, bail.

I would just say that this particular reason, about being ugly?  Come on man.  Here’s my pep talk:  If you’re a guy there is absolutely zero reason for you to care if you are ugly.  Zero.  It’s like the number one advantage of being a guy aside from the pregnancy thing.  You can be ugly and it literally does not matter.  Just go out and make a bunch of money or learn how to be funny. Or…be in movies with Leonardo DiCaprio and Jennifer Aniston and Jason Sudeikis and trillion-dollar film franchises.   You got a good head start on some of those.  Unless your ultimate goal in life is to be like, an Instagram model that sells herbal tea by holding pineapples on a jetti in the ocean, I think you’re good. 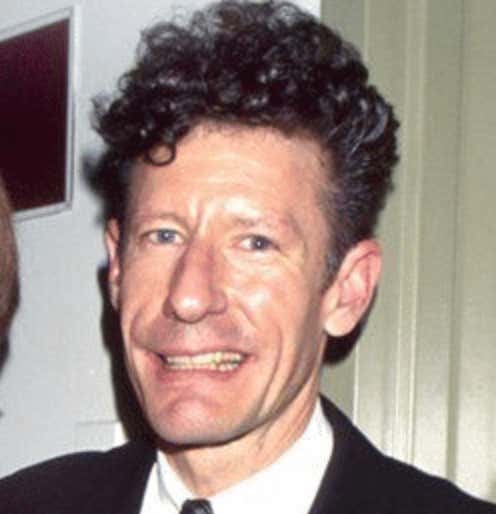 On the ranking of best things to be made fun of if someone is going to make fun of you, “you’re ugly” is number one.

And this dude isn’t even ugly! 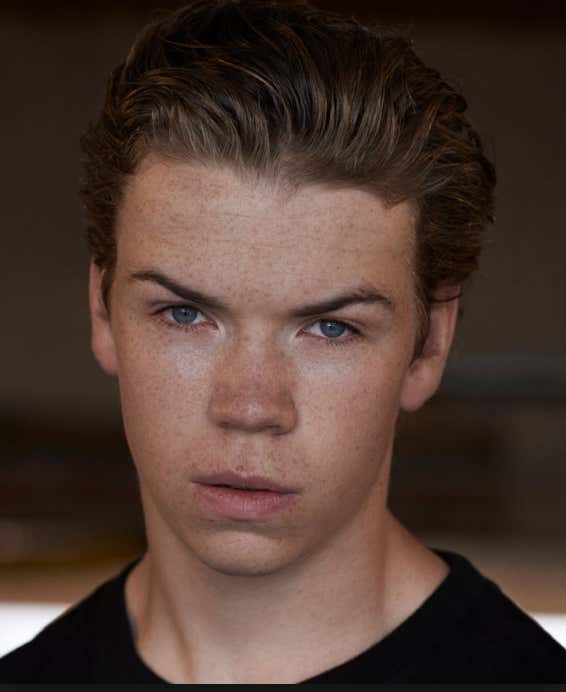 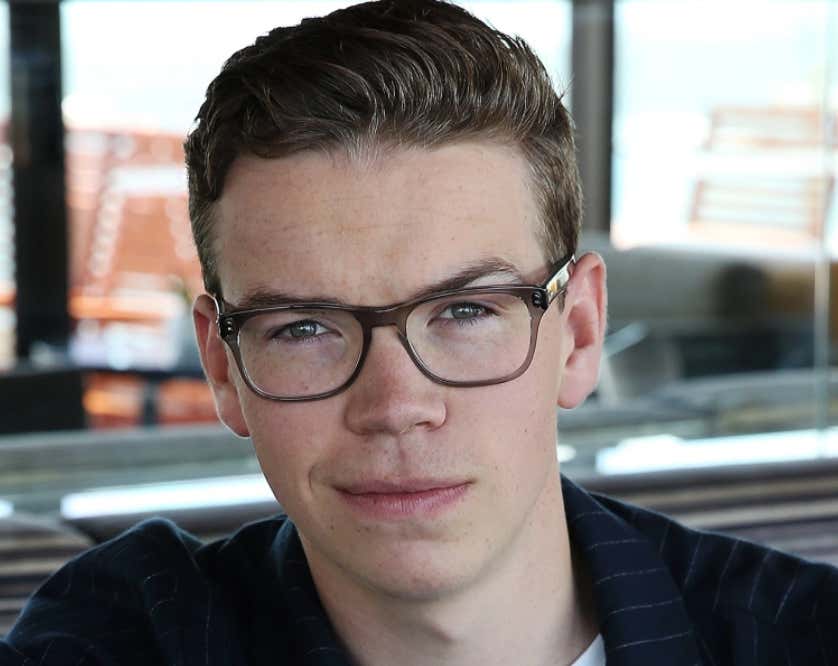 Just a totally normal  looking guy. I mean is he upset that people thought his character – that was dressed up, in costume, for an acting role – was ugly?  That’s not even his real self?  Who cares?   Buddy, you wanna see some mean fucking mentions about looks?  Check out @kmarkobarstool, it’s the one with a bunch of cross eyed dogs and cats in it.