You wake up around 10AM in your sun spot to shred the couch a little & knock some pens off the coffee table and as you’re making your way over to spray some piss on the new ficus plant – you see it. Your photo in the Philly Inquirer looking like a big ‘ol sack-a-shit. 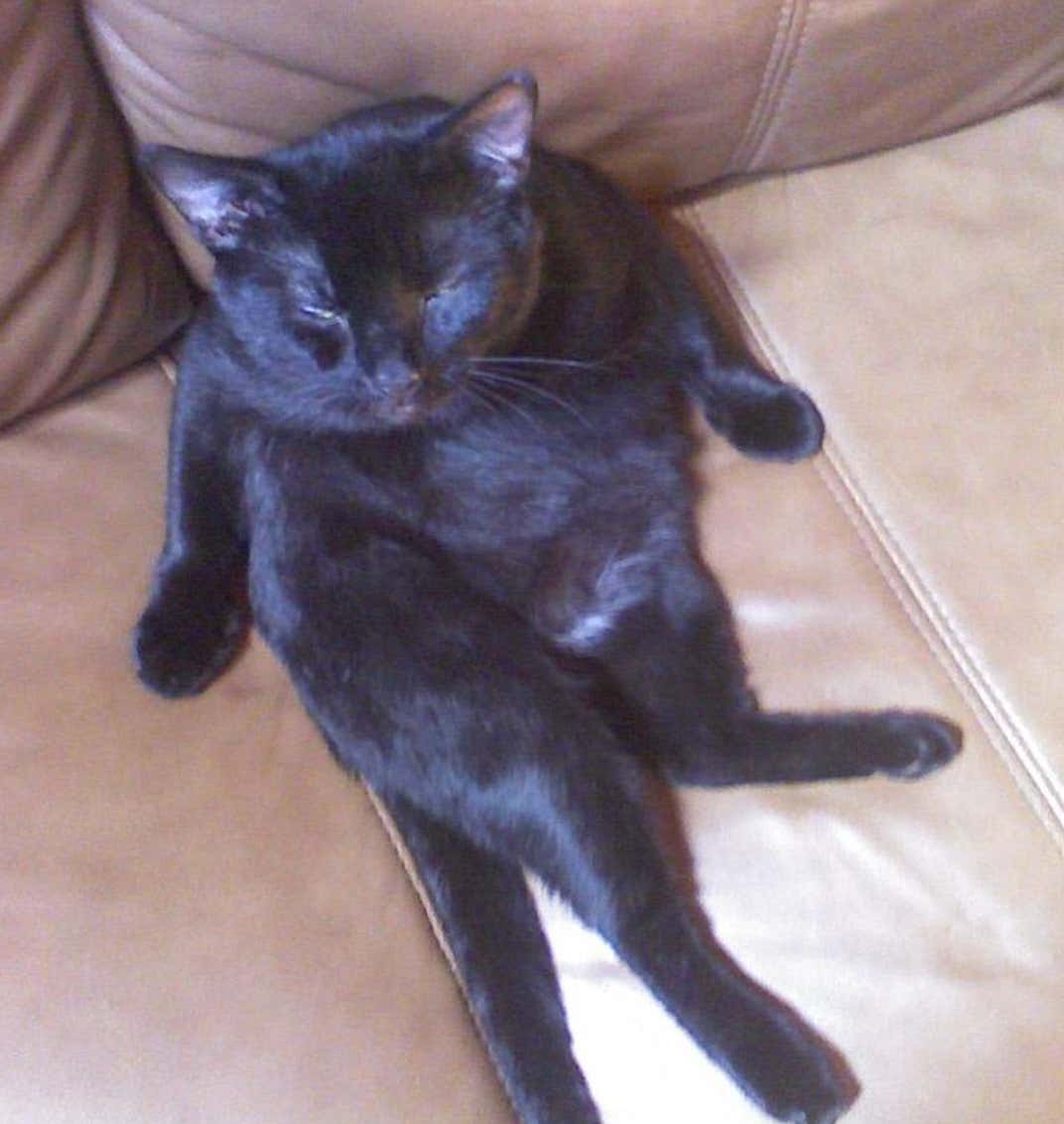 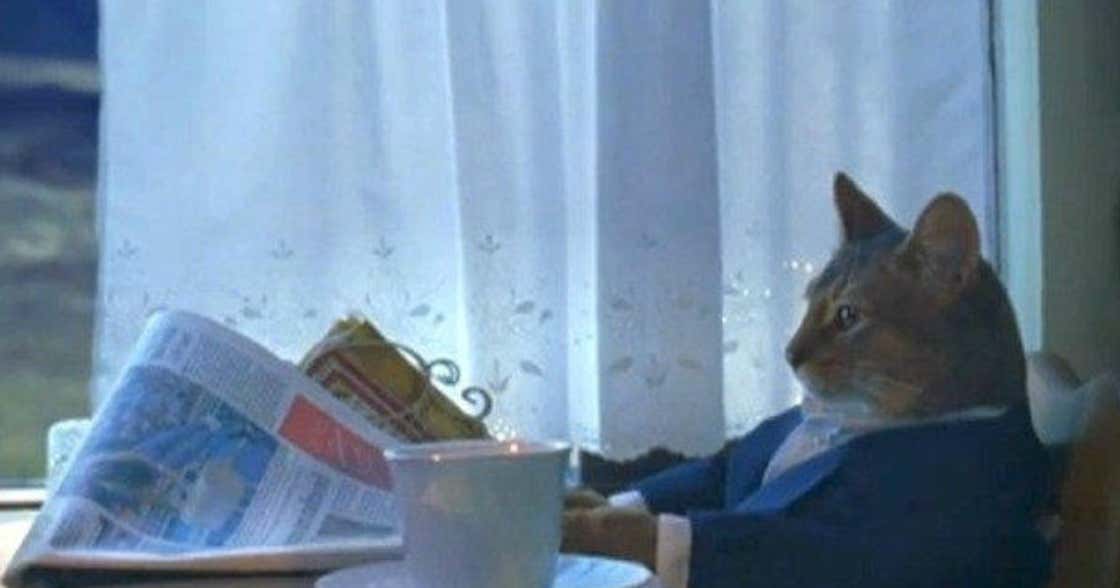 Thrust in the limelight you’re suddenly the poster-cat for obese felines in the Philadelphia area, of which there are apparently many. You read the comments and “OH LAWD HE COMIN'” and “ABSOLUTE UNIT” seem to be trending. People you trusted in life have thrown you completely under the bus.

Feeling empathy, I reached out for comment & Sambuca did admit that although he’s feeling betrayed, it did make him realize he needs to loose a few LBs. He also noted recent difficultly licking his own asshole which has “been a real bummer”.

It’s alright Sambuca. I know how you feel to be sneakily, publicly shamed for your appearance.

Hopefully we can both get our shit together, fix ourselves up a little bit & stunt on them soon as the top pussies in town. In the meantime, I hope those who perpetrate this kind of thoughtless posting really think about other people’s feelings. 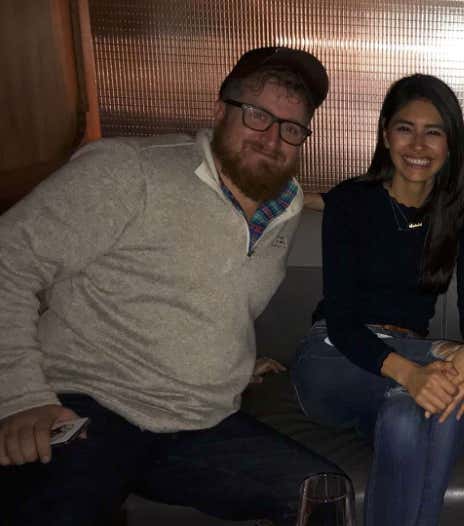