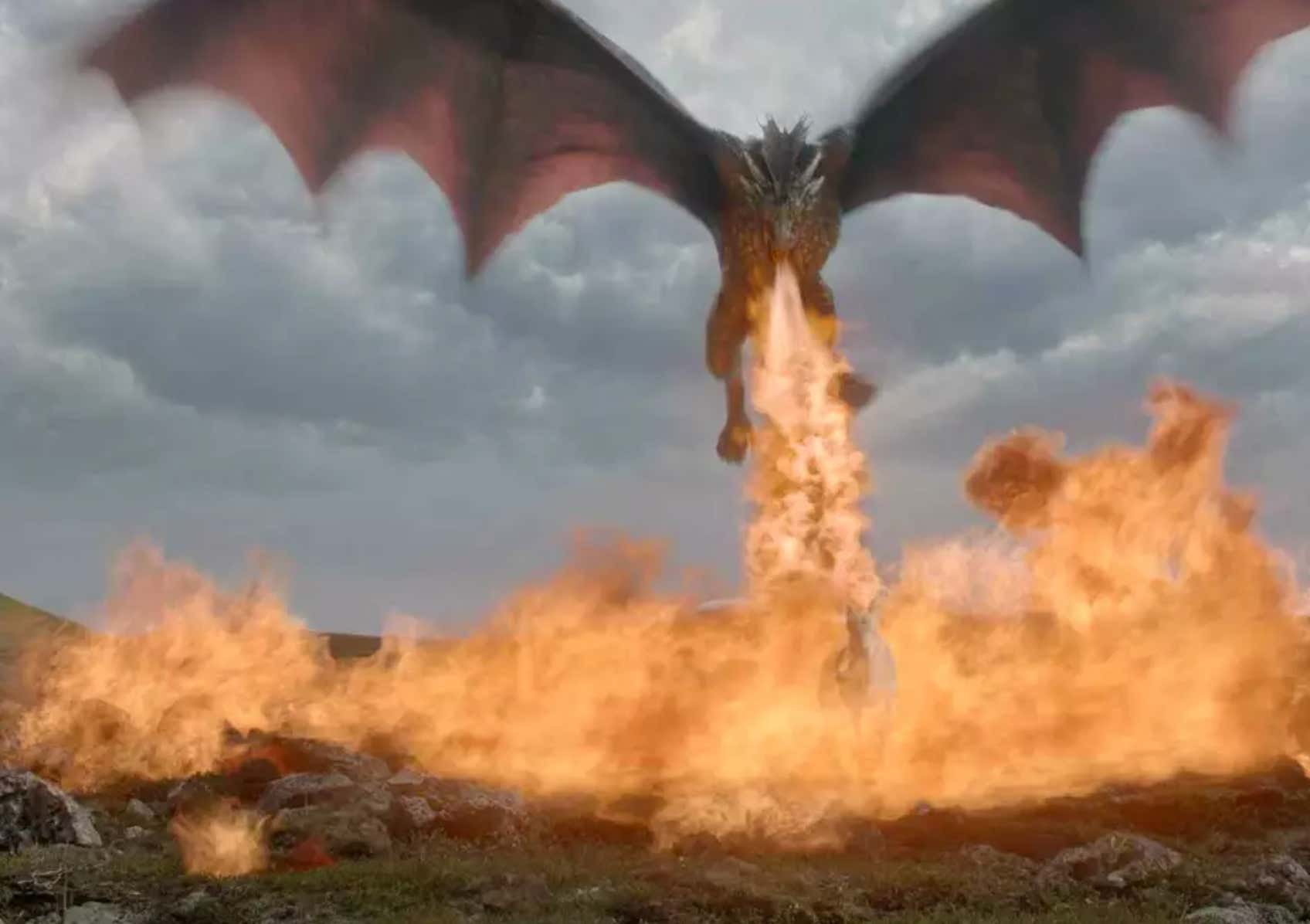 SYFY- When dragons aren’t readily available, you get yourself a couple of “drone killers.” According to Entertainment Weekly, HBO utilized these devices during the filming of Game of Thrones’ eighth and final season in order to prevent spoilers from reaching the public via drone footage taken from above the European sets. During her appearance at New York Comic Con, Dark Phoenix star Sophie Turner (Sansa Stark) talked about the drone decimators when she said: “If a drone flies above sets, there’s a thing that can kill the drones, which is really cool. It creates a field around it and the drones just drop. It’s very X-Men.” Shaped like a gun, a “drone killer” is aimed at any flying nuisance and shoots out a beam, disabling the drone and driving it back down to the ground. IXI Technology in Yorba Linda, California (fun fact: hometown of Richard Nixon), is responsible for the technology, which costs about $30,000 a pop. The company’s also supplied new gadgets to the U.S. military for over three decades.

Love it. That’s awesome. Shoot those fuckers down. Shoot’em all down. How popular is Game of Thrones, you ask? It’s so popular that HBO has to have drone killer put into place to thwart people who are thirsty for GOT spoilers. That’s pretty fucking popular. By the way, if you’re trying to get season 8 Game of Thrones spoilers you can go fuck yourself. Remember when people were clamoring for season 7 spoilers? I wished the worst upon those people and they deserved. People who want spoilers are bad people and I have no problem saying that.

Nobody should want Game of Thrones spoilers and I’ll tell you why. GOT is one of the last shows, and maybe the actual last show of its magnitude, where the entire world is watching and wondering what’s gonna happen. That’s a truly magical thing that may never happen again when it comes to TV shows. Nowadays seasons of shows just get dumped onto Netflix or Hulu or Amazon or whatever and everybody watches them at their own pace so there’s no collective watching. It’s okay watching TV shows that way and that’s for sure where the world is headed but it’s soooooooooooo much better with a show like Game of Thrones where we’re all in it together. And you’re telling me there’s people out there who wanna ruin that experience by getting spoilers? Fuck that. Those are the type of people I don’t want to associate with in any way, shape or form. Those people have no sense of community and hate fun and are a waste of space.