Listen I like Smitty. I was a Smitty fan back when Mo was running Barstool Philly, I was a loyal reader, and I even contemplated buying a Pay Smitty shirt to support the young man while he was slinging pasta despite his disgusting Philly allegiances. But I cannot sit here while Smitty slanders my good name in both drinking and Mario Kart. I could overlook maybe one slight. But both is grounds for a duel on par with the infamous Alexander Hamilton v. Aaron Burr showdown.

Now let me break this down for you again. This is what Smitty showed you. Me drinking as I was in first place. 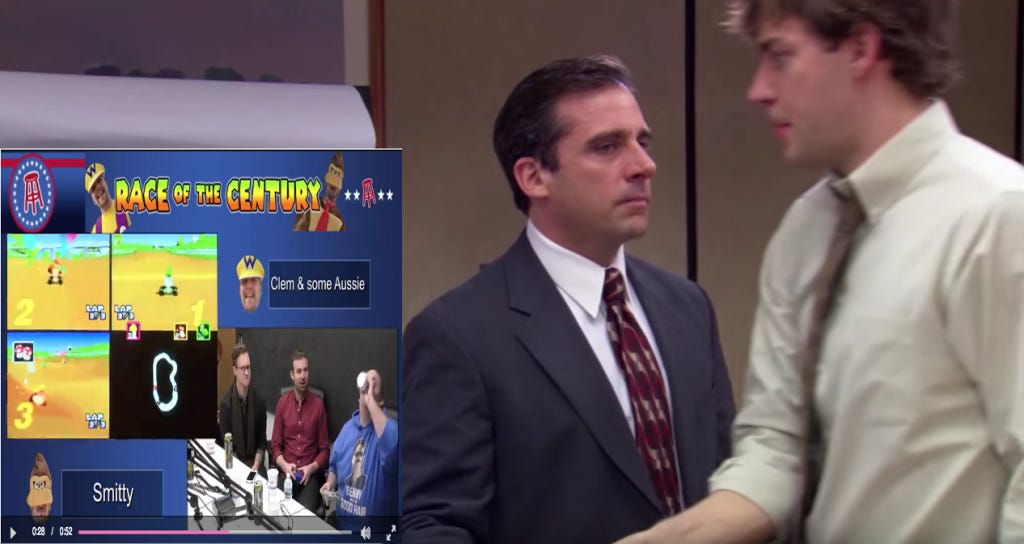 This is me finishing my drink with Yoshi clearly still finishing his third lap, as he is on the right side of the screen. The video is at 28 seconds and all the liquid is rifling down my throat at the speed of gravity. 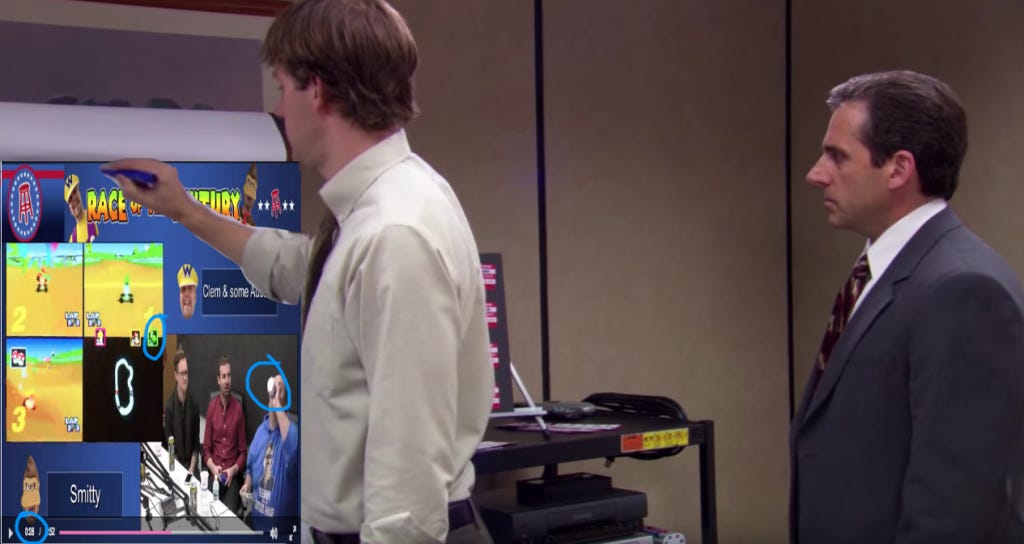 Now based on what I have seen from Smitty on Snapchat, he’s not the fastest chugger in the world. He doesn’t have any idea how fast beer can go down a throat. As you can see, my drink was finished and the empty cup was being placed down on the table. This was my first time playing Drunk Mario Kart and it was explained to me that you had to finish your drink before the end of the race. No need to slam your cup down or make a football move once you were done. Just finish your drink and the race before everyone else. I notice the explanation of the rules wasn’t in Smitty Boy’s propaganda video. But nonetheless this was just splendid timing by someone that cruised to a first place finish. I mean look where that bum DK is. He can’t even smell the finish line when I was done drinking. I could have drank a 40 of Olde English before Donkey Dick finished that race. 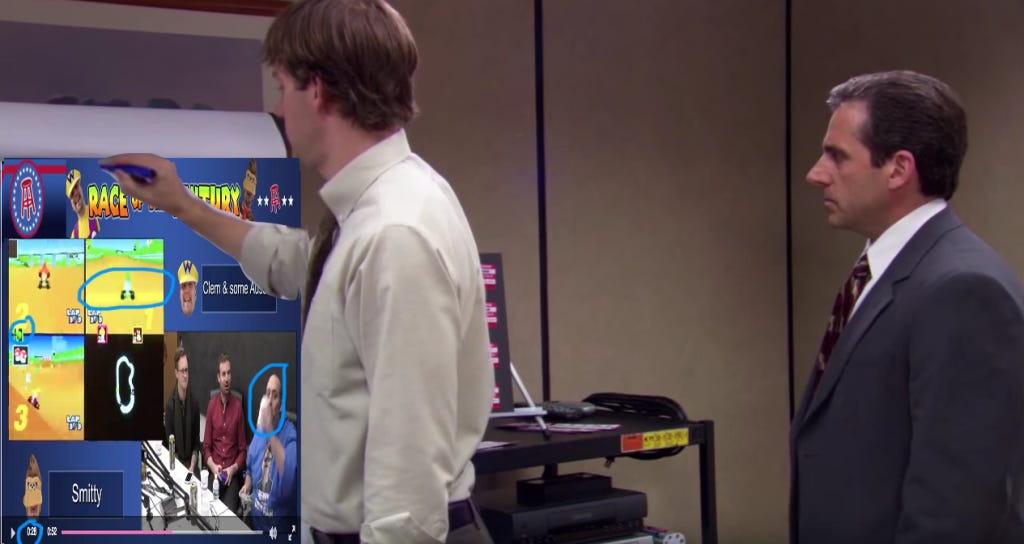 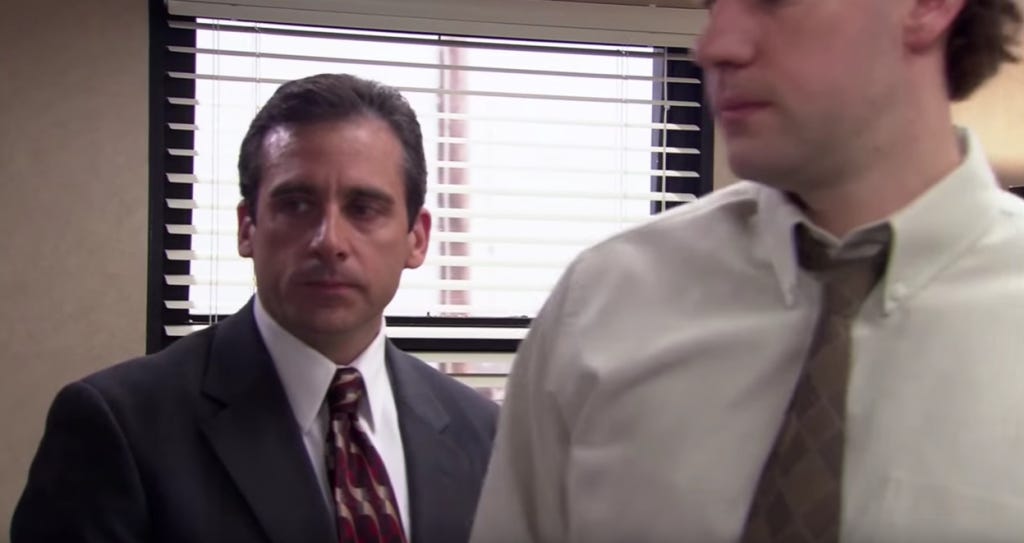 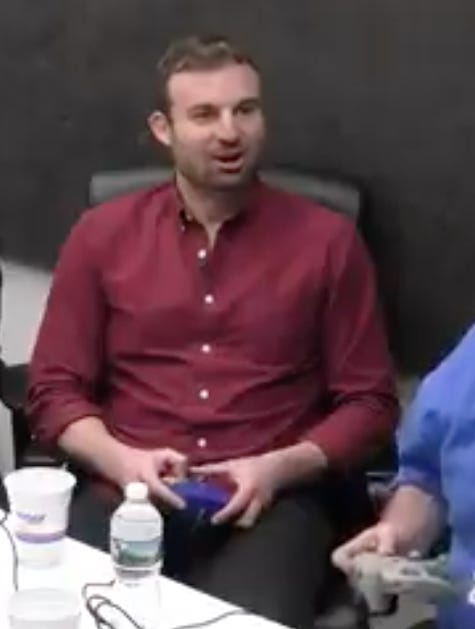 Don’t allow yourself to be swindled by an everyday Philadelphia hustler. They are the same people that root for a team that painted Ya Gotta Believe in its locker room despite being a Mets phrase for years, was chalking up Villanova’s championship as a championship for the city, andwould have considered a Matt Ryan Super Bowl as a win for their city as well (before he gagged it away in typical Philly fashion). They are a desperate bunch willing to fight to the death in order to steal the shine from a true winner. Not much different than a rabid raccoon looking to eat your face off for dinner. Don’t let these people take away victories from the hard working people that earned them.

The Defense rests, your Honor.

And for the record, the final standings for the night were:

Clem- 3 wins
Aussie- 2 wins
Smitty- 1 win (Because the Aussie forgot to finish his drink altogether in the previous race).

Oh yeah and we will be doing more of these video game showdowns starting tomorrow on Barstool Gaming. So follow/subscribe to BarstoolSports on Twitch.TV and lets create a ton of memories where Smitty tries to weasel out of losses he’ll likely accumulate in bunches. 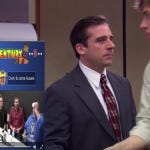 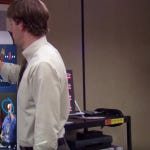 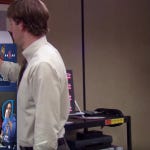 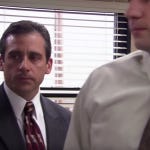 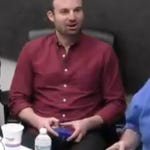 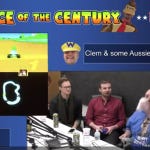 Behind The Scenes Of The Barstool Classic Ep. 4