This barn burner of a match goes down to the wire with both teams having playoff seeding implications on the line, and team Generation XYZ (Large, Jake Marsh, Me) on the bubble fighting for our playoff lives. Going up against Uptown Balls (Smitty, Smokes, Balls) What could go wrong? Uptown Balls is a team of stooges that could easily win every match if Smitty & Co didn't find a way to argue themselves out of the correct answer all of the time. It's like playing the New York Jets, you need to take the Jets somewhat seriously (they beat the Bengals & Titans last year) ,but at the end of the game the outcome is death by 1,000 self inflicted wounds (4-13).

The last time Uptown Balls and Gen XYZ got together, Jake almost ripped a man's face off ...

We fucked up on movie posters last night, and by we I mean me. I had it. Name these movie posters. Magnolia is a critically acclaimed film with the studded cast of Tom Cruise, Julianne Moore, William H. Macy, John C. Reilly, and the late Phillip Seymour Hoffman. A significant movie to anyone who knows film. 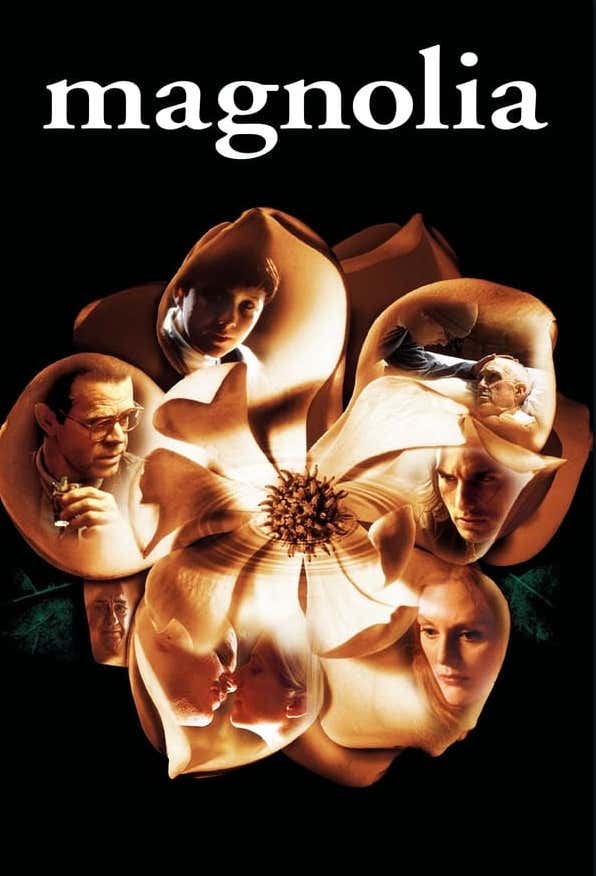 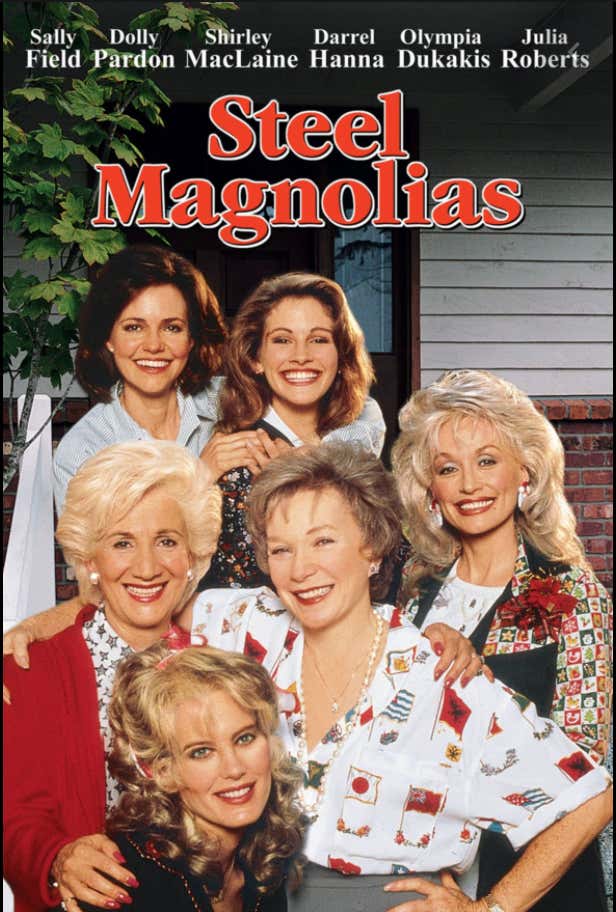 The problem is I don't know film, or have THREE HOURS to watch an artsy Paul Thomas Anderson movie I won't understand. SO, I have never watched or committed to memory the movie Magnolia. Which is how I confused Magnolia (1999) with Steel Magnolias (1989). Never seen either, I only know the titles. Both are intertwining tales of people dealing with loss, life, blah blah blah … only Steel Magnolia's stars Dolly Parton, Sally Fields, some old bats, and a young Julia Roberts. Frank The Tank told me the movie was good so I'm taking his word for it and now I never need to watch the movie. It is impossible to right my wrongs and redeem my STUPIDITY to Generation XYZ, but if we make the playoffs I'm going to trivia my dick off for the team.

Rivalry In Front of Wild Crowd With Experts vs. Honkers (The Dozen: Big Apple Brawl, Match...

Can Preseason Favorite Bounce Back With Win? (The Dozen pres. by Proper Wild, Match 228)