This playoff rematch is a offensive struggle defensive battle for the ages. Frank & The Frankettes couldn't be more upset about the early tourney exit last season and are ready to enact their revenge by rag dolling Team Generation XYZ. Unfortunately for both teams, neither side was able to play to their style. Slow. Fundamental. Half-Court trivia. *Spoilers Below*

First I'd like to address my own team and our mistakes. Team Gen XYZ clearly has the pieces to make another deep play-off run and even bring home a Dozen Championship for the franchise, BUT as a team of Baby Faces we need to be less worried about stepping on each others toes. Team XYZ improved our lifeline usage (phone-a-friend, double dip, 2x points) from last game, but a slew of answer changing and indecisiveness led to XYZ falling short. 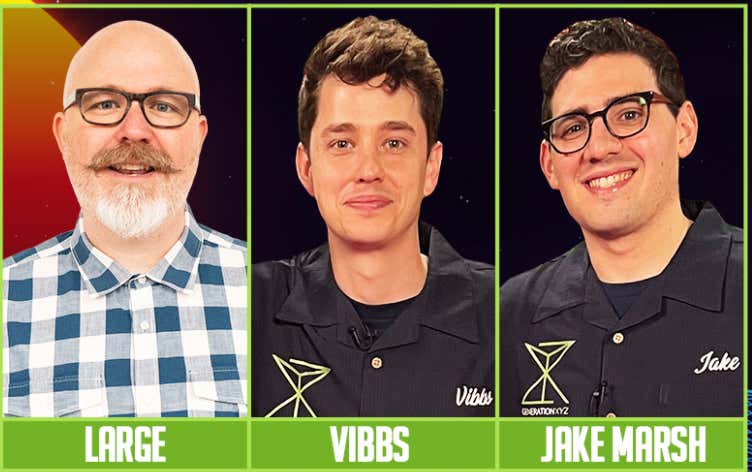 The Geography Round:  This is where I wish Large would have been more assertive with our answer on the steal, and I would have been more assertive with Tanzania as our answer. It's not often you can put the nail in the coffin by beating KB on Geography but we let it slip through our hands. They are who we thought the were. Learning to trust your gut is the most important skill come play-off time.

Television: Down 8-7 with no choice but for XYZ to use their double down on television, all the mistakes and breaks lead to needing the final question to win. With no real guesses from the team and time running off the clock, our super star player (Large) needed to take the last second shot. The answer was Dead To Me and Large had it RIGHT ON THE TIP OF HIS TONGUE, but instead he passed the ball out for a contested fad-away 3 pointer with - "De- I don't know."

While Generation XYZ couldn't secure the win due to mistakes, Frank's mistakes shouldn't be overshadowed. Too frazzled about the Mets to remember to wear his glasses caused the Tank to mistake Bob Barker (a man with hair) for Dr. Phil and Bon Jovi for a 100 year old woman. 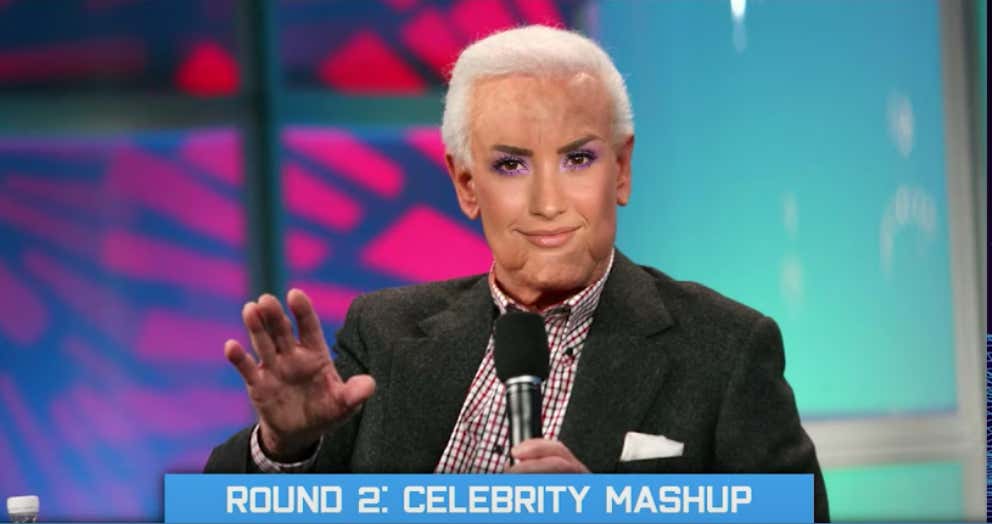 Rivalry In Front of Wild Crowd With Experts vs. Honkers (The Dozen: Big Apple Brawl, Match...

Can Preseason Favorite Bounce Back With Win? (The Dozen pres. by Proper Wild, Match 228)