Look, did game 1 of the Pink Whitney Cup go the way we wanted? No, no it did not. I'm not trying to be hot take guy, but losing 8-3 wasn't the optimal outcome for the game if you were a member of Team Nardini. 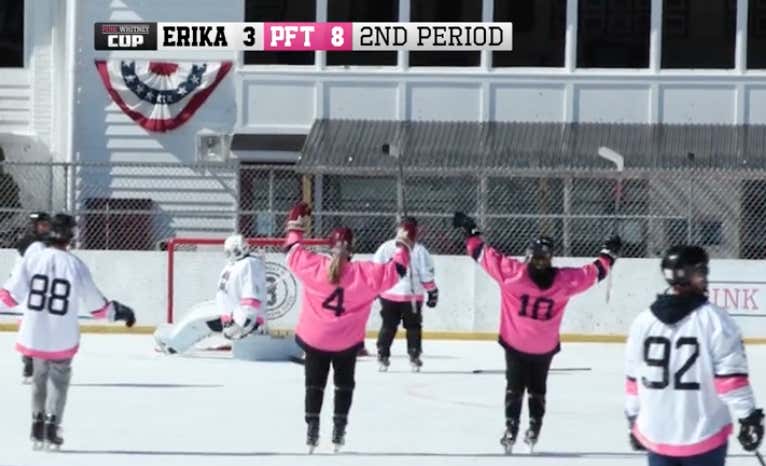 But let me say this- I have absolutely zero issues with how Coach Nardini ran her program. In fact, I applaud it. Why? She took HER guys and gals. She came in and took the players she wanted to coach, Herb Brooks style. Coach Erika didn't need the best players, she needed the right players. So while she drafted actual good players like Rebecca Russo, but she also took players with heart like me, Marc, and ol' "Top Shelf" Marina.

Could I skate? Barely. But that's still a primary assist where I come from.

So did we get our asses kicked by Team PFT? Sure, undoubtedly. But if you gave us a few weeks, no doubt in my mind we'd have PFT and all of his wacky bits screaming for mercy. They may have won the battle, but the war is far from over (well, I guess it is over since it was single elimination, but you get it).

For tonight's showdown, we have Coach Troopz vs Coach Duggs, a battle you won't want to miss. Drops tonight right here on Barstool Sports at 7pm. 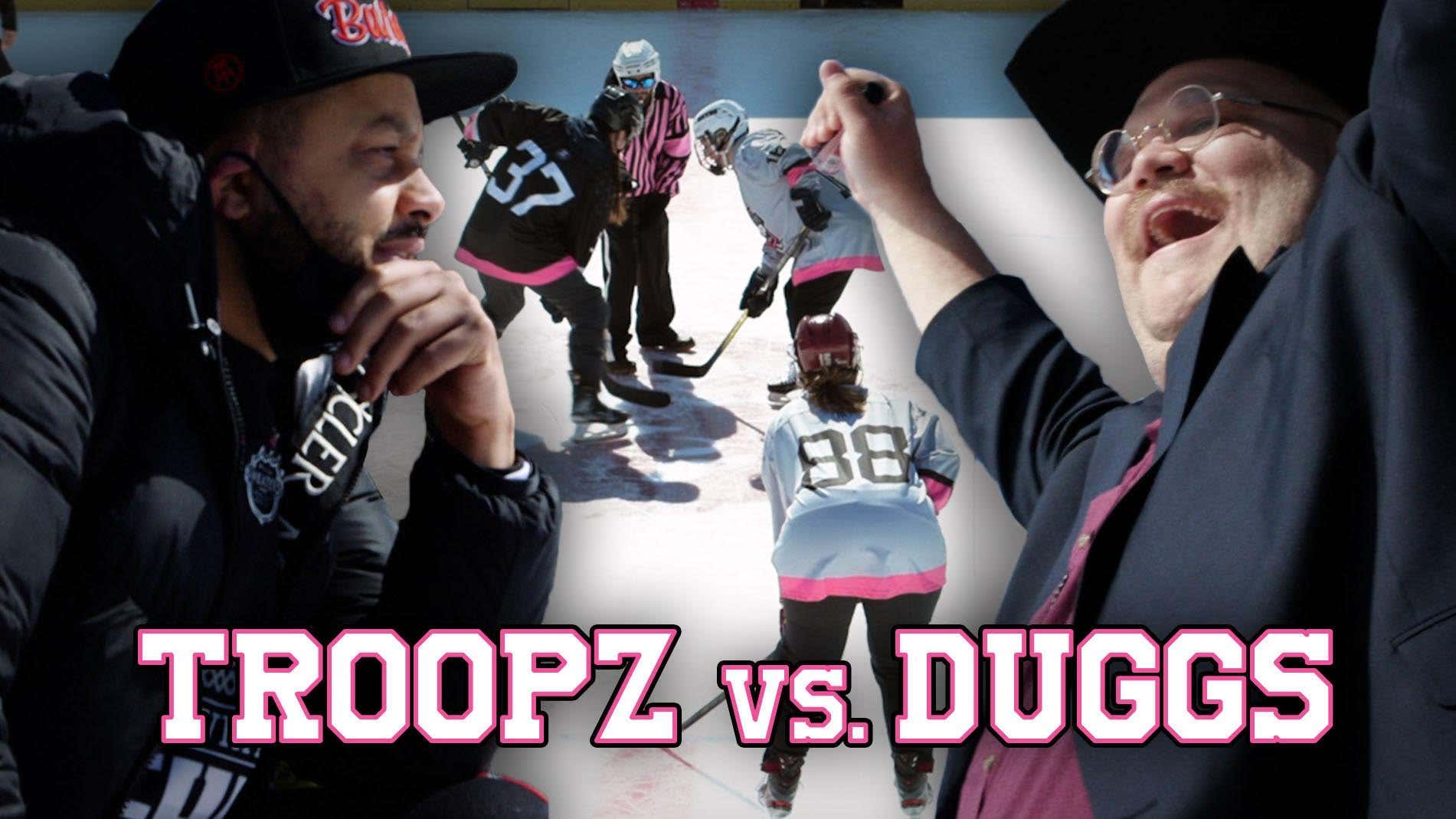 Replay: Matsuyama Takes Control in the Second Half of Round 3 at the Masters

Replay: Things Heat Up in Augusta During the First Half of the 3rd Round

Replay: Sweating Out Day 2 of The Masters at the Philly House

Around The Clock Drill Is The Perfect Confidence Booster

Michael Conforto Is A Hero, Sacrifices His Body For A Mets Win

Cancel Culture has gone too far

Sri Lankan Pageant Winner Has Crown Snatched Off Her Head

Replay: Chaos at Augusta for Day 1 of The Masters