Monday Night Football. Nationally televised game. The New England Patriots vs The New York Jets. You can go ahead and etch a Jets loss in stone every single time those stars align. The last 982 times the Jets play the Pats on a nationally televised scale, the Pats steamroll the Jets.

But the one year the Jets have a generational talent at QB in their crosshairs, the ONE time I don't want the Jets to beat the Patriots in front of the whole country, is the game the bum ass Patriots decide to give me a heart attack. I mean the Pats are absolutely fucking ATROCIOUS. They squeaked out that win so we should be safe, but the fact that the PATRIOTS were a legitimate threat to the Jets Tank going into the 4th quarter of tonight's game is insane. I had Pats fans like Portnoy telling me the Patriots were going back to the Super Bowl this year. Super Bowl plans were back on when they signed Cam. Belichick was gushing over Cam in the early going. It was going to be New England vs Brady and Tampa Bay in the Super Bowl. These were real things that came out of Patriots' fans mouths this season.

Then of course they hit a skid because Cam is old and sucks and Belichick doesn't have the GOAT to allow him to get cute and cut corners everywhere else and then when happens? Then all of a sudden we flip the switch and the Pats are tanking. Belichick goes from the Genius Who's Going To Bring The Pats Back To The Super Bowl Even Without Tom Brady.. to ... The Genius Who Is Tanking For Trevor Lawrence...

When it turns out he's neither. Hes just the coach of a mediocre ass team thats going to finish in the middle-to-bottom half of the league while the true and rightful heir to the Tank Throne rolls on.

It was dicey for a moment there, I won't lie. The Jets were running shit for the first 3 quarters. And then the 4th quarter hit. Where, up until the Jets final series, they had run ONE offensive play in the quarter. The Pats at that point had run 27, the Jets had run ONE. They ended up with a grand total of 4 after another 3 and out, and Cam and Nick Folk got the job done for a GW FG. The only time maybe in my entire life I've rooted for the Patriots. I dont have enough hate in my heart for Cam Newton...I dont loathe or hate this shitty mediocre version of New England...and I've got too precious of a prize waiting at the end of this godforsaken rainbow. Fuck NE and anyone who stands in the way of the Jets Tank. We stop for NO-body. 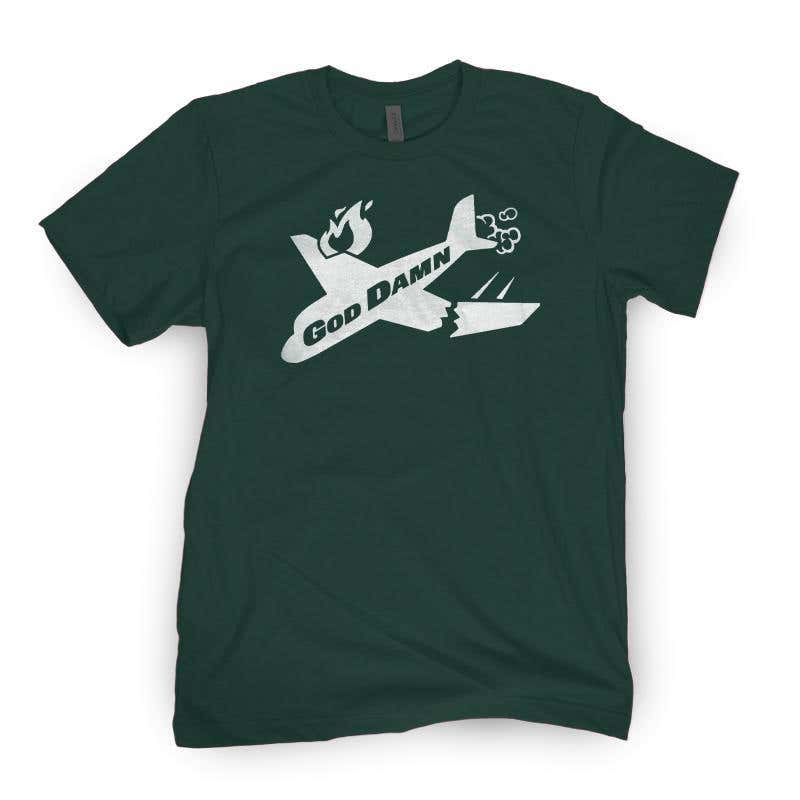 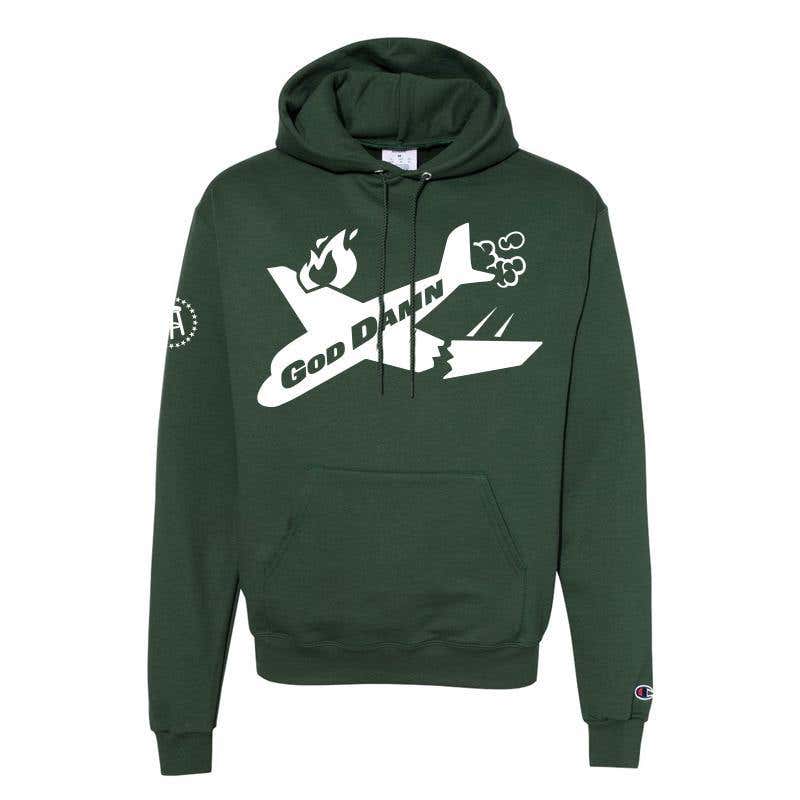 TaylorMade Answers Questions From The Gallery

Spittin Chiclets vs. Gen XYZ (The Dozen: Trivia Tournament pres. by High Noon Round One, M...

The Bronx Is Burning For This One Man

I Went Down To Jackson, Mississippi, To Prove To Deion Sanders That I'm The Better Athlete

"I Fucked Up" (Addressing The Controversy Around Team Ziti & The Dozen)

Balconies, Beds, And Beers, What Could Go Wrong?

Meat Sweats: Get Ready For Memphis In May With Some Competition Style Ribs

It Wouldn't Be A Mets Season Without Something Chaotic Happening

At One Point This Weekend Rory McIlroy Was 48/48 From Inside 6 Feet...