PFTCommenter joins and it's; WTFWednesday

- 88-year-old Nashville liquor store owner May Boyce shot a man for trying to steal whiskey from her store. She said "she was fed up and not going to take it anymore"

- Space updated: A brand new black neutron star previously thought to be impossible to exist was discovered and now astronomers are admitting they don't know shit about black holes. Also DTJ Jr asked his father the President if he would open up Roswell New Mexico to which he said "I'll have to think about it."

- An ice cream truck driver for Mr. Ding a Ling ice cream was arrested for being a pedophile. All time worst company name there unless its just a crazy troll

- A Costa Rica based bookie is allowing shark betting this summer. They have trackers on a bunch of sharks and you can bet on which direction they will swim, which seems incredibly easy to fix. 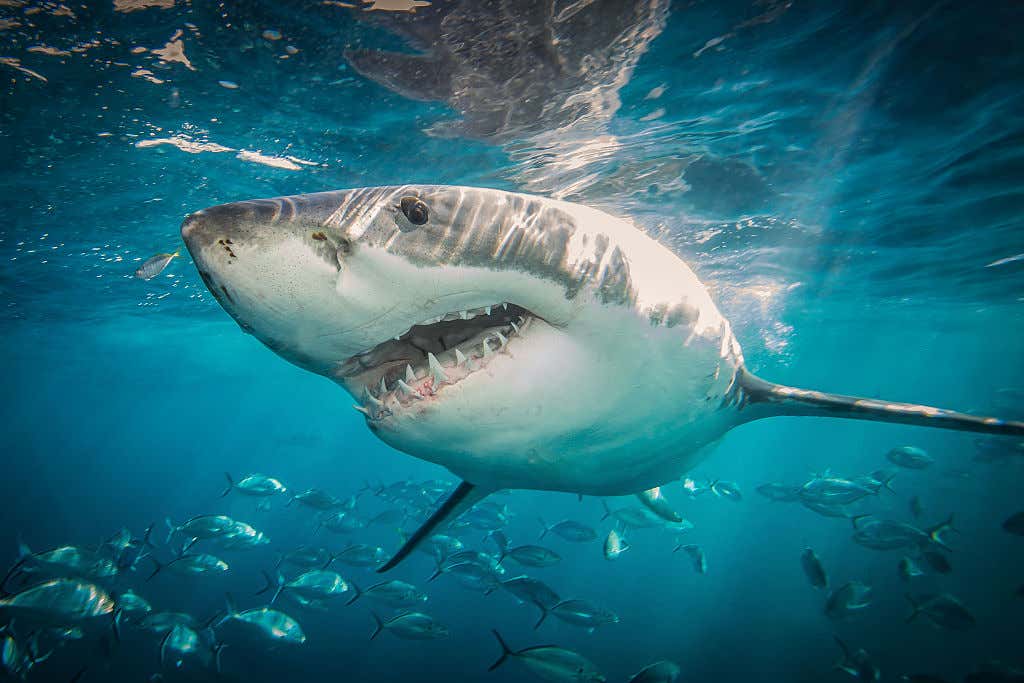 Brought to you by Paint Your Life - get 20% off an already affordable oil painting of you or your loved ones text the word FACTOR to 64-000.