Charissa Thompson and I go way back, even if she doesn’t know it. Nearly a decade ago, I was a production assistant at ESPN and while I was busy printing out scripts for SportsCenter anchors, she was in the newsroom getting ready for Numbers Never Lie. It was impossible not to notice know her because 1) she’s stunning and 2) she was always laughing and having a good time. That energy is what inspired me to keep grinding so that I could one day be half as cool as CT.

Now, 8 years later, she’s doing a Wine Walk with me by the water in Santa Monica (What a world!) and she’d like to clarify a few things:

1) Despite what Barstool Sports has reported – she did NOT go to Washington State.

2) She is NOT a trapeze artist.

And in between our nonsensical banter, she answers a few questions like which one of us has the biggest hands? Was Colin Cowherd a good co-host? Is she fluent in French? Would she get married again? And most importantly… 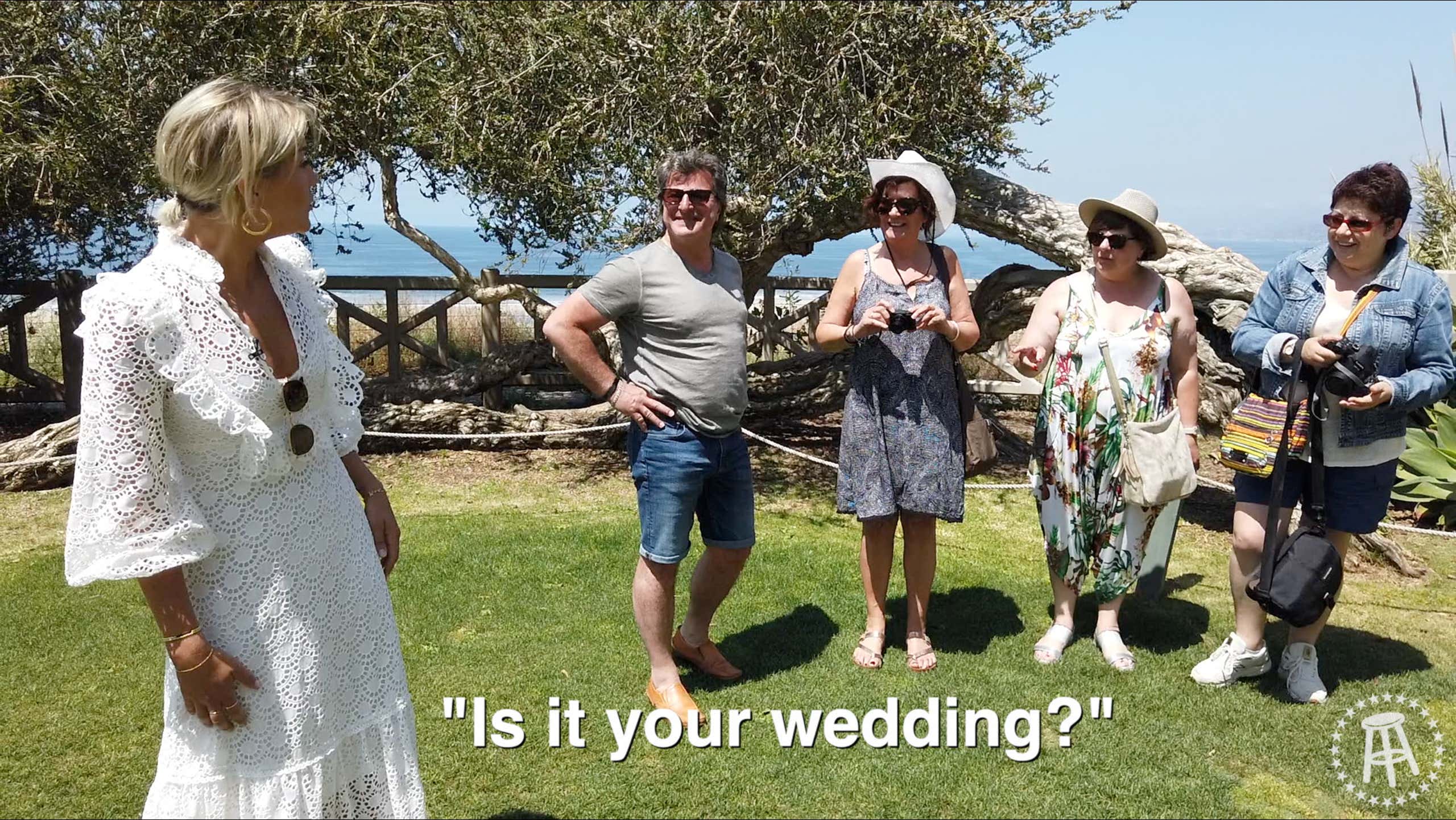 Dana Is The Blow Job King, Glenny Got His Man Tit Cut, A Behind The Scenes Look At Barstoo...

The CFB. Playoffs Might Be Expanding and We Discuss This Weekend's UFC Card on Picks Centr...

Why Do Bad Things Happen To Good People?

This Putt At The Barstool Classic Might Be Impossible

This Chick Thinks The Vaccine Turned Her Into Magneto

Quenton Nelson Crashes the Pod | Bussin' With The Boys

Frank Is Not Impressed At The Intern's Charades Performance

We Talk College Basketball Coaches, Pete Alonso, and the Most Famous Bad Calls on Today's ...

The Sopranos Came Out 14 Years Ago Today So Here’s A Burger From The Diner Tony May Or May...