When Jon Taffer walks into a room, people shut the fuck up. The man has made his television career on telling people exactly what they DON’T want to hear. Except that usually what you don’t want to hear, is what you NEED to hear the most.

So how many people has Taffer influenced? How many lives have been positively transformed because of him? More importantly, what does he think about Young Mantis’s pizza technique?

On today’s Wine Walk, we’re throwing it back to Barstool Idol week in honor of Young Mantis’s return to HQ. 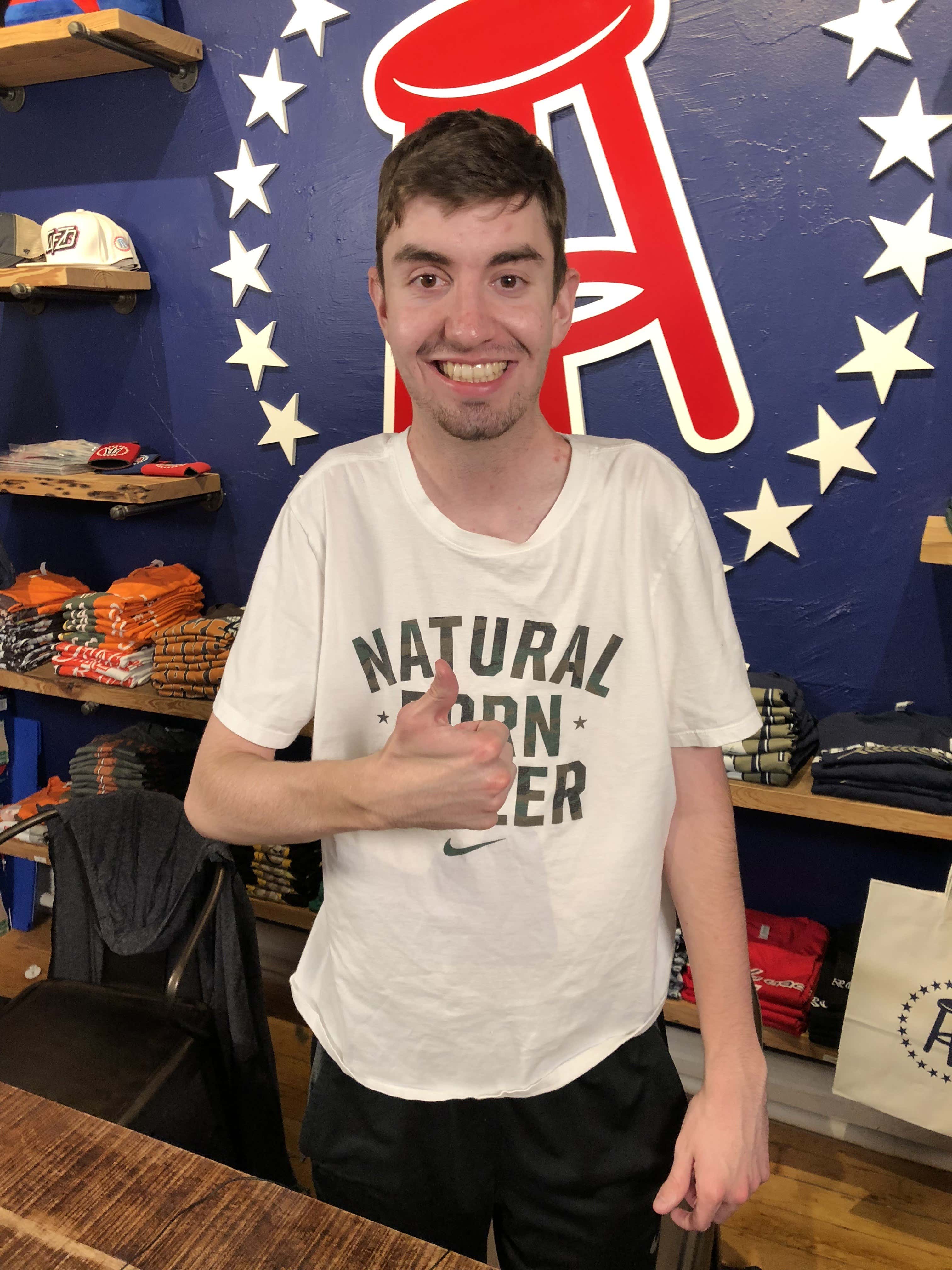