Recorded: June 11, 2020 | On this week's episode Tennessee Titans Rashaan Evans & Jayon Brown join Will for an all linebacker pod. To kick it off, Rashaan remembers his high school days playing with the University of Alabama stud, Reuben Foster, and what it was like signing with The Tide over his hometown Auburn Tigers. Next up, Jayon & Rashaan tell the story of Rashaan's official visit to UCLA, how much being a rookie sucked, and they list a few of their top linebacker duos in the league.

Later on, The Boys get into some of their most memorable plays in the NFL, Will recalls his first impressions of Rashaan & Jayon as rookies, and finally, Rashaan lights The Bus on fire with a freestyle rap (all free shoutouts to Cutta). This is an absolutely hilarious episode with a ton of free following conversation. Subscribe/Rate/Review Enjoy!

NEED SOME WARM-WEATHER GEAR BUT STILL WANNA BE FOR THE BOYS? NO PROBLEM. NEW MERCH STOCKED.

COME WATCH THE BOYS BATTLE THE COLTS THURSDAY ON THE BEST ROOFTOP IN NASHVILLE! 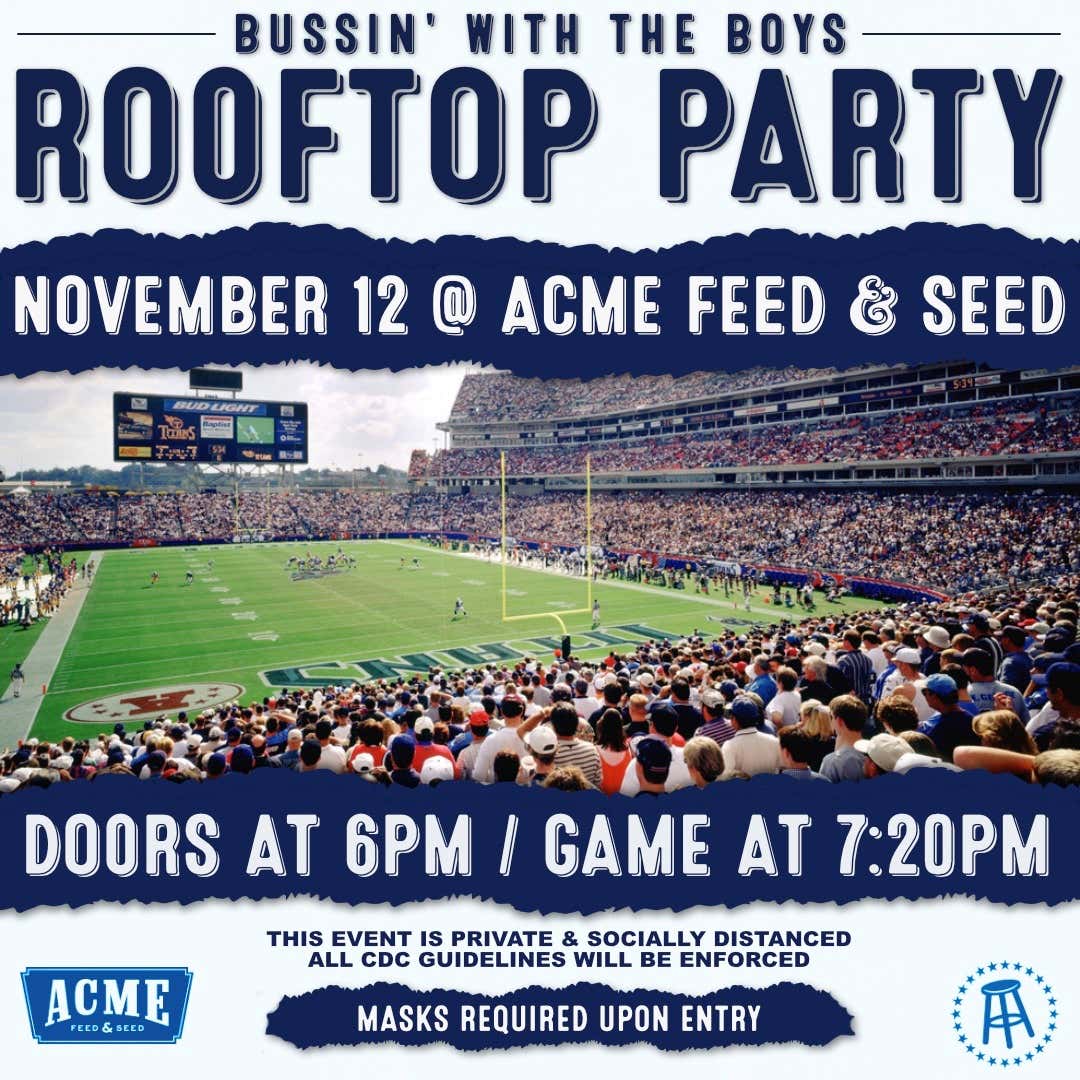 THE BOYS DROPPED A MINI-DOC LAST WEEK, DID YOU CATCH IT? THIS IS HOW THE BOYS BECAME THE BOYS.

Bussin' With The Boys

Under the Hood | Nate Bargatze BTS, Ad Reads, and A New Home for The Bus?

Under the Hood | Comp Gets A Check-Up, BTS with Dennis Kelly, Taylor Records with Ernest

Under the Hood | The Boys Are Feeling Better

Bussin' With The Boys - The Boys vs Baltimore, Super Bowl Predictions, and Devin White

UNDER THE HOOD | THE BOYS ARE AFC SOUTH CHAMPS

Bussin' With The Boys - HaKay, The Boys Go Viral, and Trey Lewis

FULL VIDEO: Bussin' With The Boys - Best Of The Boys (Season 2)

Under The Hood: Christmas Edition

Under The Hood | Lost Files