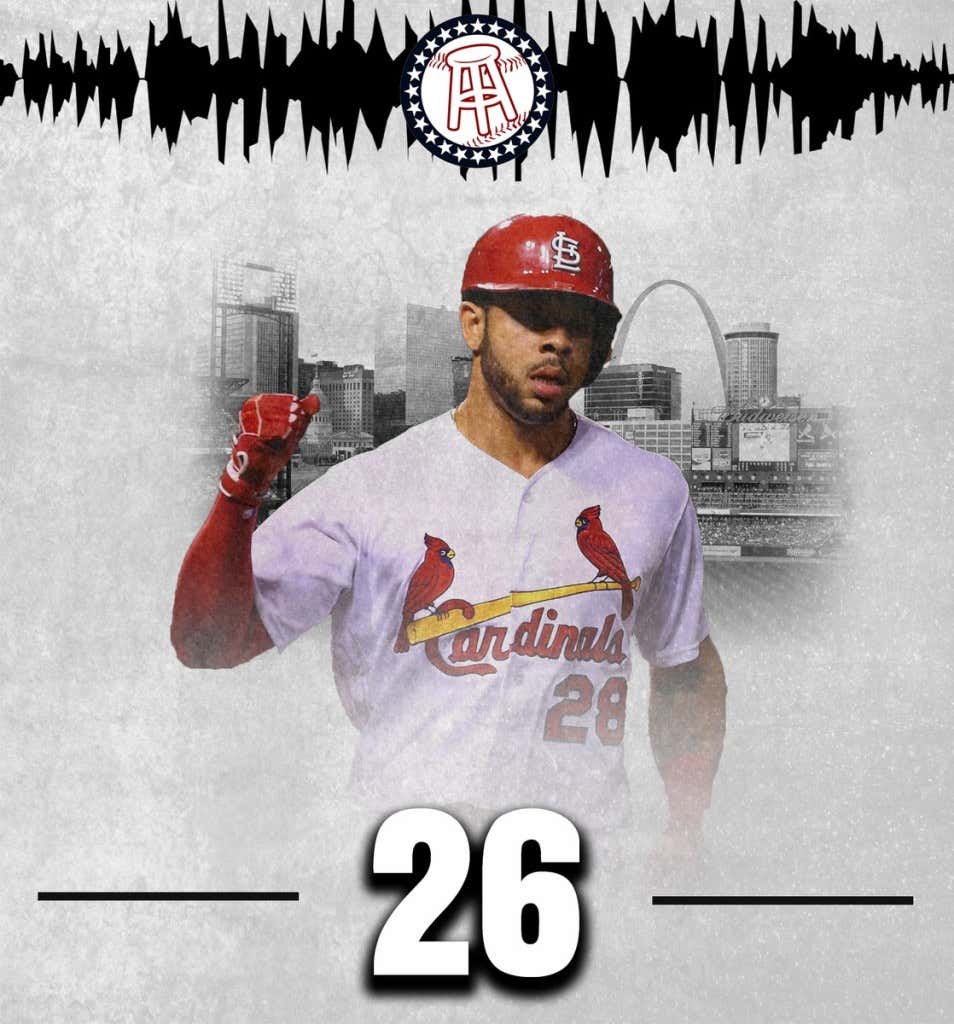 On Episode 26 of Starting 9, we’ve got St. Louis Cardinals outfielder Tommy Pham on with us. We talk about the new Hall of Fame class with him, the new look Cardinals outfield after adding Marcell Ozuna last month, his breakout season in 2017, who he rooted for growing up in Las Vegas, what part of his game he really hopes to improve on in 2018 and more.

As expected, we’re Hall of Fame heavy on this one, talking about the legacies of Jim Thome, Chipper Jones, Vladimir Guerrero and Trevor Hoffman. We’re also shitting on the Hall of Fame voting process and how flawed it is, which players got snubbed, forecasting next year’s class, the Padres social media getting hacked, A-Rod and Matt Vasgersian joining ESPN’s Sunday Night Baseball, and a bunch of questions from the Grounds Crew.